LEGENDARY TV interviewer Brian Walden has died after a battle with emphysema aged 86.

Walden, who had represented the constituency of Birmingham Ladywood from 1964 until 1977, was known as one of the foremost presenters in his time. 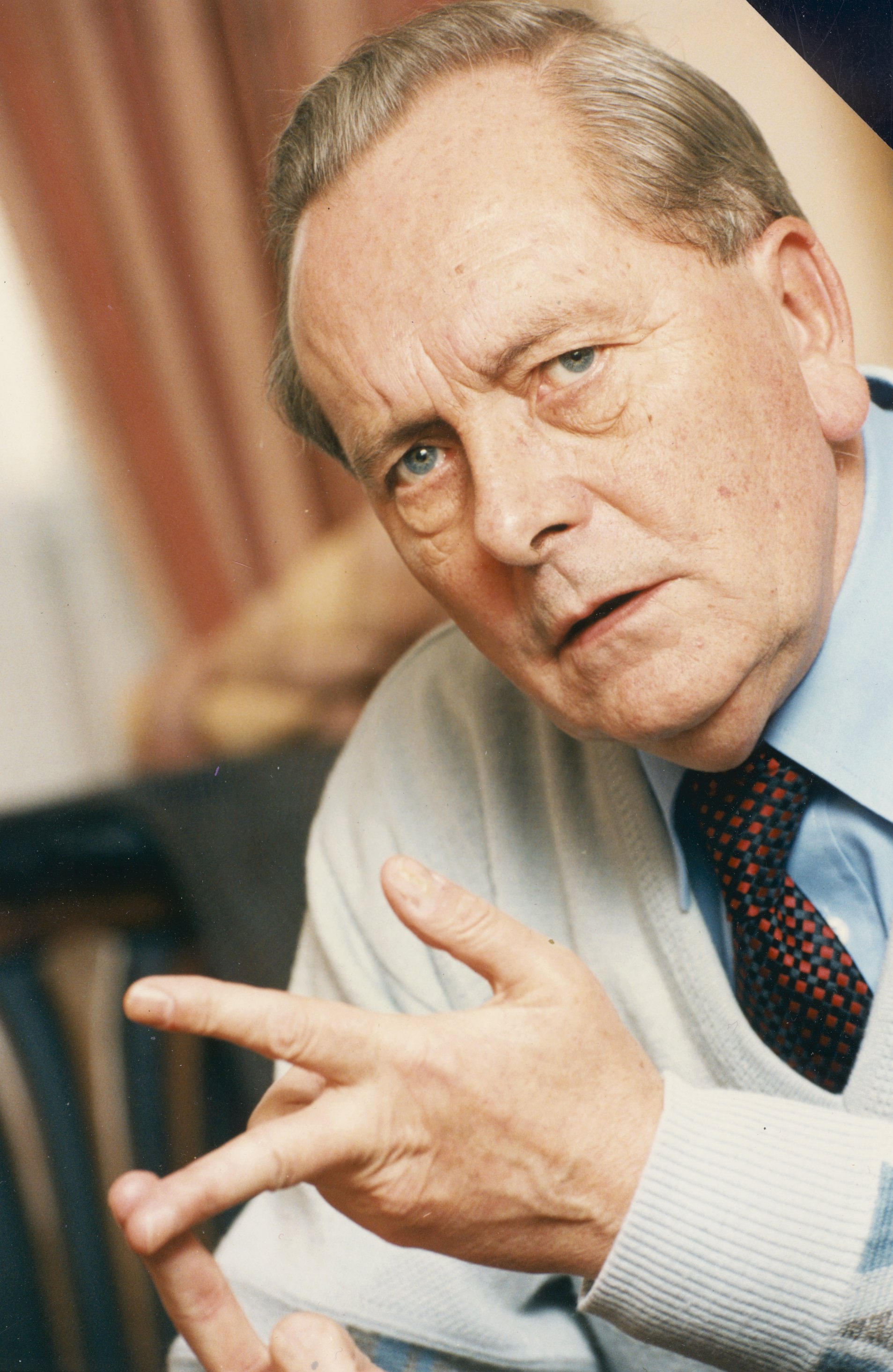 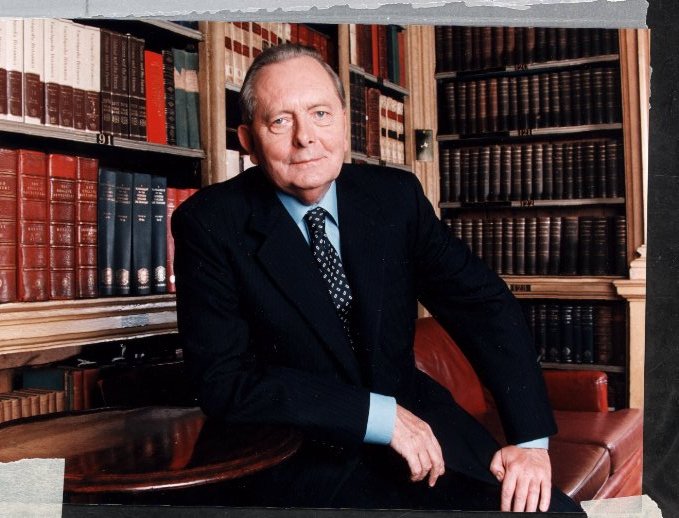 It has been reported that the former Labour politician died after complications from emphysema on Thursday.

He died at home in St Peter Port, Guernsey.

The broadcaster leaves behind four sons and his widow Hazel.

Walden's broadcast career started after a 13 year career in politics that saw him represent Birmingham Ladywood.

In one exchange between the pair in 1989, Walden boldly asked her about her perceived lack of control over her own Conservative party.

Walden asked her: "You come over as being someone who one of your backbenchers said is slightly off her trolley, authoritarian, domineering, refusing to listen to anybody else – why? Why cannot you publicly project what you have just told me is your private character?"

To which Thatcher replied: "Brian, if anyone's coming over as domineering in this interview, it's you."

He also presented BBC Radio 4's A Point of View.

A a child, Walden attended West Bromwich Grammar School before going on to study at Oxford's Queen's College thanks to a scholarship.

He also completed a post-graduate course at Nuffield College, Oxford. 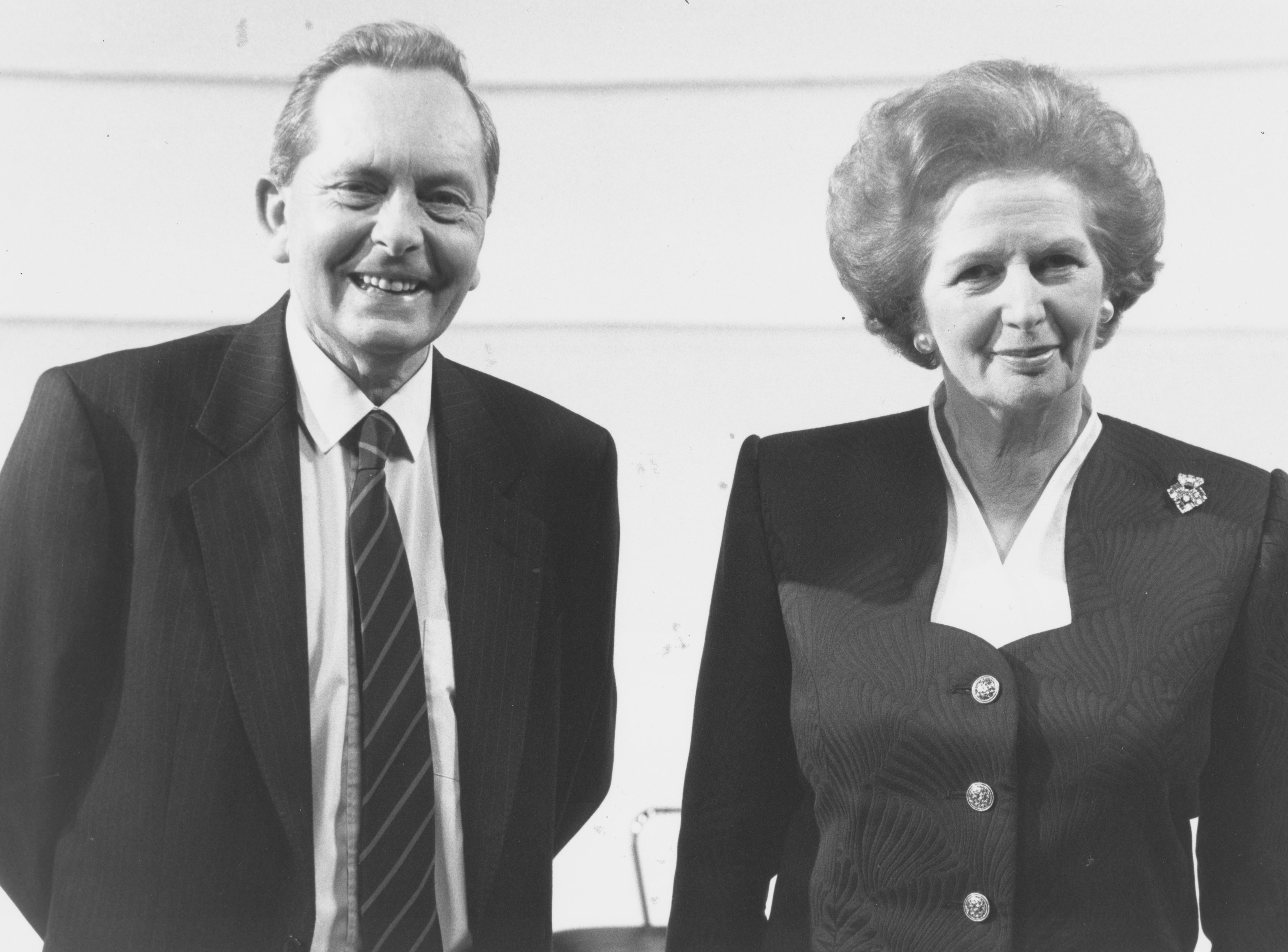 Lates News:
2019-05-12
Previous Post: Esther McVey wins backing of Tory who called for the jobless to get vasectomies
Next Post: Here’s how long you’ll live — and how much of that will be healthy years