Tests of the water supply have confirmed that an organism called Naegleria fowleri is present. Infection by the Naegleria fowleri is usually fatal with a brain infection leading to the destruction of vital tissue. Now the residents of Lake Jackson near Houston Texas have been warned to stop using tap water.

Lake Jackson’s water supply was tested after a six-year-old boy called Josiah McIntyre from the area contracted the microbe and died earlier this month.

People with weakened immune systems have been warned they are “particularly vulnerable”.

“We are still investigating and testing.” 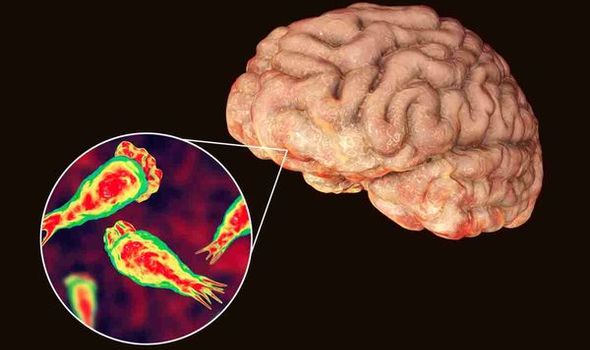 Authorities in Texas announced: “The Texas Commission on Environmental Quality at the direction of the Governor’s Office is working with Brazosport Water Authority to resolve the issue as quickly as possible.”

The city of Lake Jackson’s water source is currently being flushed to eliminate the microbe.

Authorities say it will take approximately three days to clear the system.

Local residents are being given free cases of water until the local supply is safe for use. 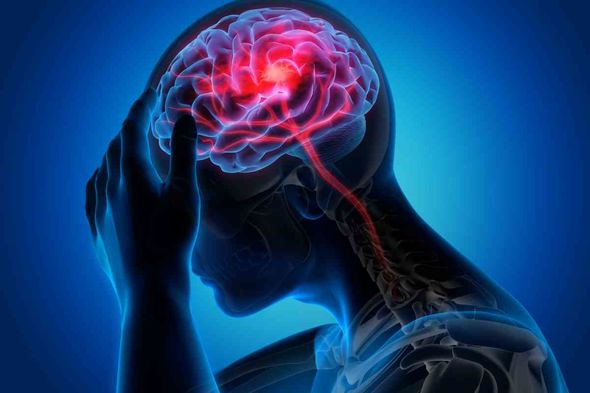 Contamination of water supplies by Naegleria fowleri is rare, but when it is detected authorities respond immediately to prohibit the use of the water.

When the amoeba infects the human brain it begins to consume neurons.

Even after treatment, usually with the antifungal drug amphotericin B, the fatality rate is greater than 95 percent. 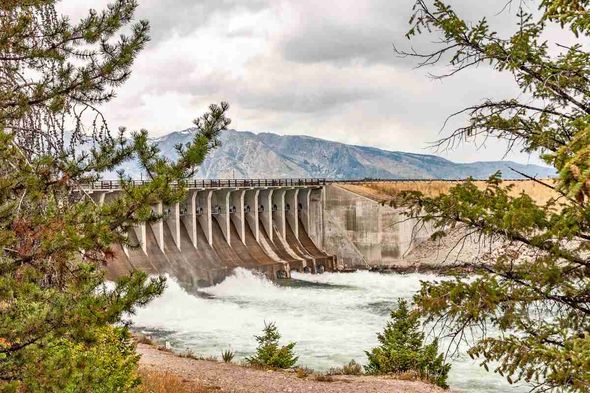 Naegleria fowleri is found in freshwater in most regions around the world.

Infection by the microbe usually occurs by contaminated water entering through the nose.

Officials have warned residents to particularly avoid nasal contact with water from taps and other sources.

The microbe contaminated water supplies in the US state of Florida earlier this year.

Lates News:
2020-09-27
Previous Post: I was the ONLY survivor of fireball plane crash and saw my dying friends bodies burning all around me
Next Post: Nagorno-Karabakh dispute: Armenia, Azerbaijan standoff explained