A NINE-year-old boy who was tortured to death by his stepmom during lockdown was found to have injuries to his genitals, an Idaho court has heard.

Monique Osuna and Erik appeared in court on Wednesday for a hearing in which they faced first-degree murder charges of Erik's son Emrik. 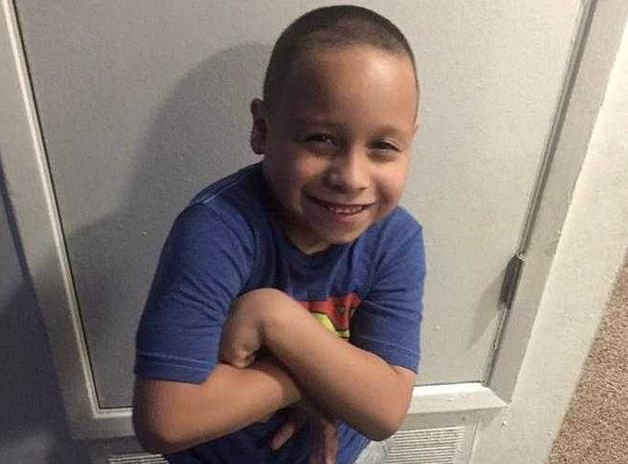 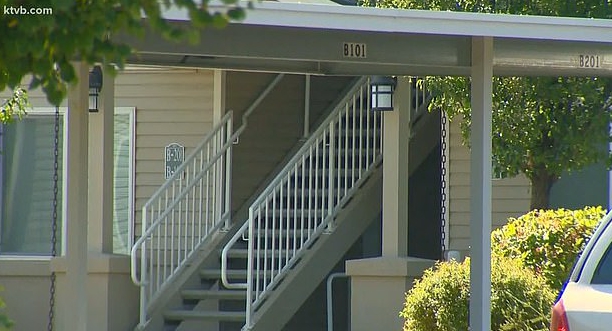 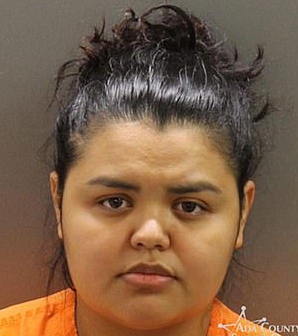 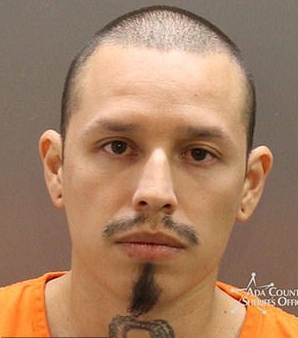 The nine-year-old boy died in the pediatric ICU at St.Lukes Meridian Medical Center on September 1 last year after paramedics were called to the family home.

When first responders arrived at the horrific scene, Emrik's heart wasn't beating and they couldn't revive him.

He appeared to also be malnourished and had vomit coming out of his mouth, reported KTVB.

In court, it was revealed how Emrik spent his last night alive locked up in a closet.

“She said she thought it would teach him a lesson,” Miller said.

“She said she was harder on him.She said she lashed out at him, hitting him with a pan and making him exercise while she worked, and that he only took a break when she took a break.”

Monique then began withholding food from the boy five days before his death.

According to authorities, Osuma kicked him in the crotch and forced him to sleep in a hall closet without access to bedding or even makeshift options including jackets and other types of clothing.

Meridian Police Officer Scott Frazier testified that he saw Emrik lying on the carpet when he arrived at the home that night.

He told the court that he initially thought Emrik was diagnosed with a long-term illness as the boy was "very emaciated, he appeared ill, his eyes were sunk into his head."

Monique told Officer Frazier that he had been diagnosed with ADHD.

After he traded off performing CPR with another cop, Officer Frazier saw dark bruises that stretched from his inner thighs up to his lower back.

Frazier told the court that the boy's penis had appeared to have had horrific trauma and described it looking like someone "had left a tightened rubber band around it."

A paramedic called to the scene told the court that Emrik was wearing a diaper and that she was told that he was wearing it because he "kept wetting himself".

Yesterday pictures were shown to the court from the night Emrik died.

The images show the boy lying naked and unconscious on the floor, KTVB reported.

A former friend of Monique, Hannah Berry, testified that the stepmom would often whine about the boy's behavioral problems.

The complaints became more frequent before the nine-year-old's death.

Berry told Osuna that Emrik might have Reactive Attachment Disorder.

According to the Mayo Clinic, it is a rare but serious condition that may develop when a child's basic needs for comfort, affection, and nurturing with others are not established.

Berry told the court how Osuna said she had brought Emrik to a doctor who said he was a "fine kid".

The friend then suggested that Osuna install nanny cameras to keep an eye on Emrik's behavior and to punish him with exercises including wall-sits, running, and push-ups, KTVB reported.

On the night Emrik died, Osuna contacted Berry to tell her that something was wrong with the nine-year-old.

When Berry arrived at the apartment, she found Emrik lying motionless on the floor and told the court that when she went to hold his hand, it was cold.

"He was laying down and he was covered in blankets – I mean, it looked like he was sleeping," Berry testified.

Eventually, Berry suggested to Emrik's parents that they need to squirt Pedialyte [a dehydration treatment] from a syringe into his mouth and to try and get him to stand up.

However, Emrik took his "last breath" when they tried to stand him up and that was when his dad, Erik, allegedly called 911, Berry said.

After performing CPR on Emrik, Erik allegedly handed Berry the nannycams that were around the home and told her to put them in her car.

Berry obliged as she thought it was his marijuana or drug paraphernalia.

Paramedics were able to get Emrik's heart beating again after 20 minutes and hurried to the pediatric ICU at St.Lukes Children's Hospital in Boise.

He died later that night.

Detective Miller testified that Monique had initially claimed that the injury to his thigh came while he was "playing rough" with other children in the neighborhood.

But Miller said that after questioning she admitted that she had violently abused her stepson since the beginning of 2020 – after the birth of her daughter.

Osuna allegedly told Miller that she treated Emrik differently from her other three kids who medical professionals said they found no signs of abuse.

Their three other kids are now in the custody of Idaho Health and Welfare.

The couple, who are also accused of failing to provide the nine-year-old with medical care, are being held on $2 million bail and have been barred from having contact with their remaining kids.

Emrik's birth mother is in jail in California in connection with the alleged abuse of Emrik's younger siblings, WBIR reported. 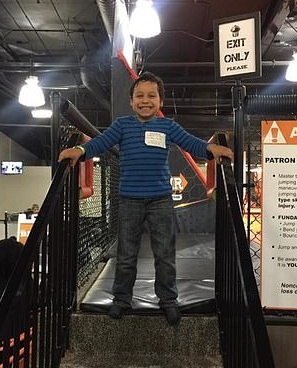 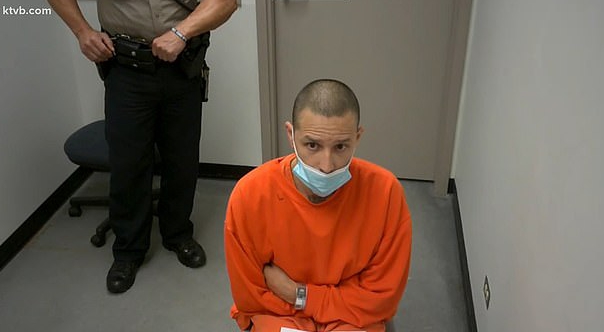