BORIS Johnson today vowed to "put boots on the ground" if Putin ever invaded Sweden or Finland after signing a new security pact.

On a whirlwind tour of Scandinavia, the PM threw a protective arm around our allies on the frontier of Russian aggression. 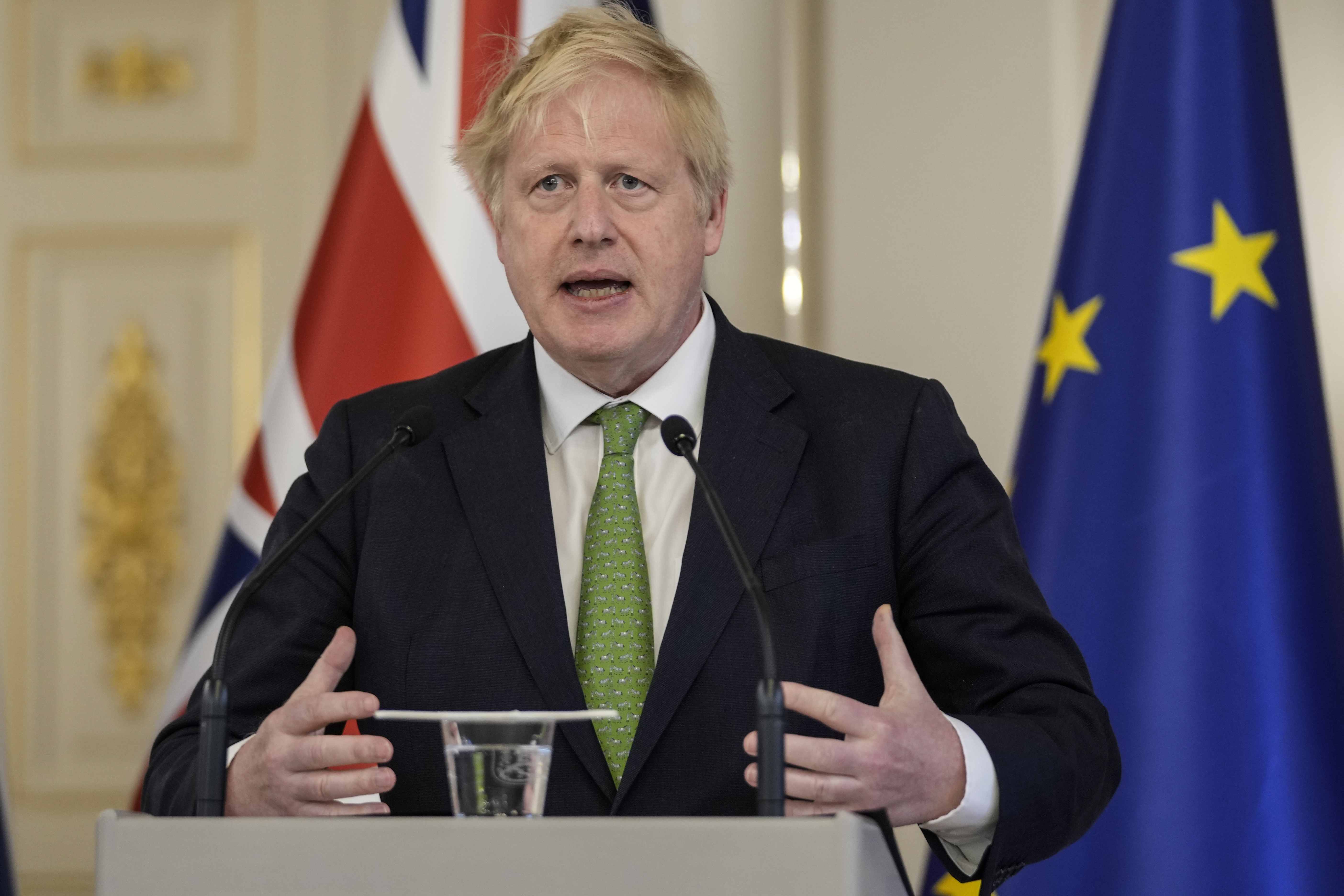 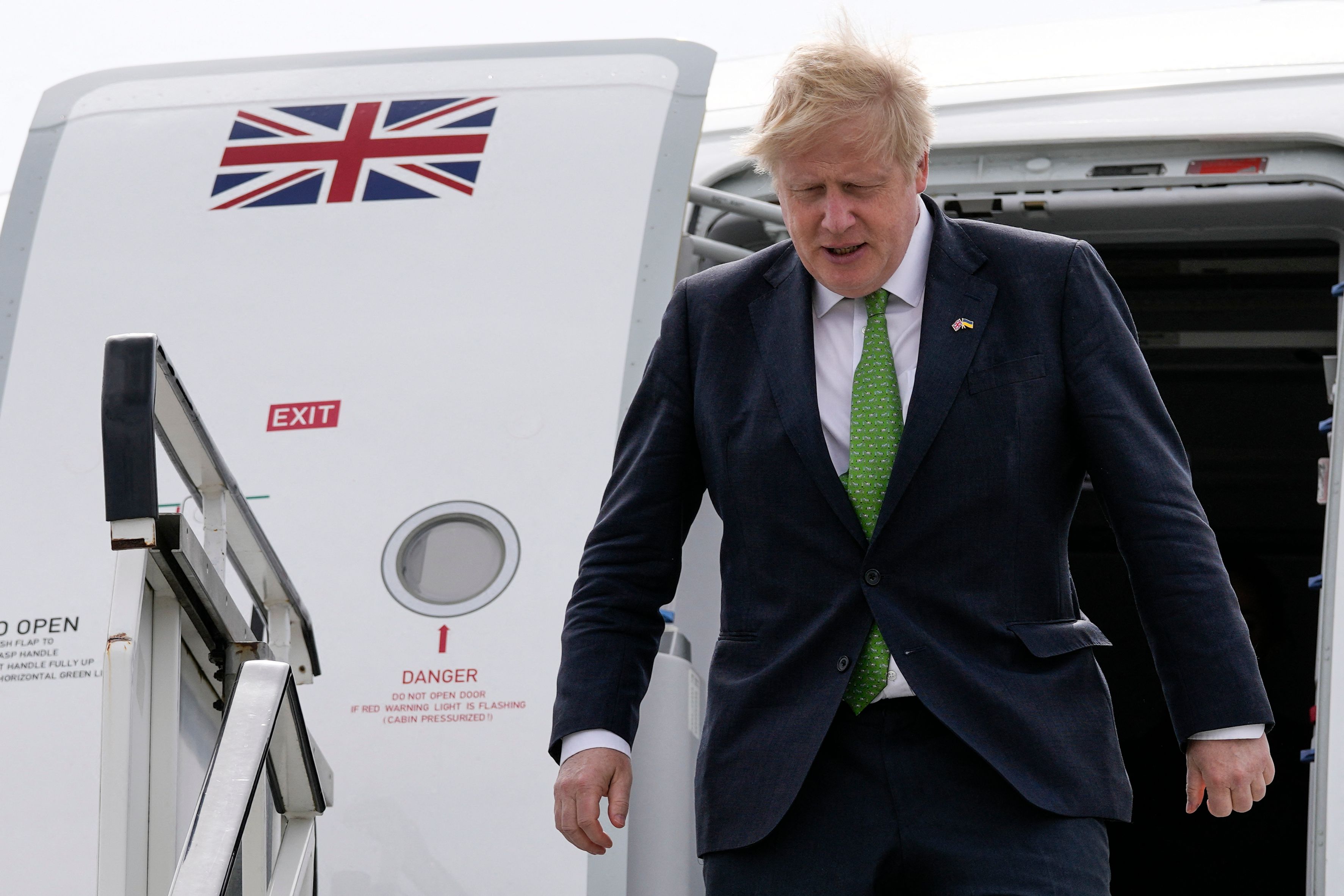 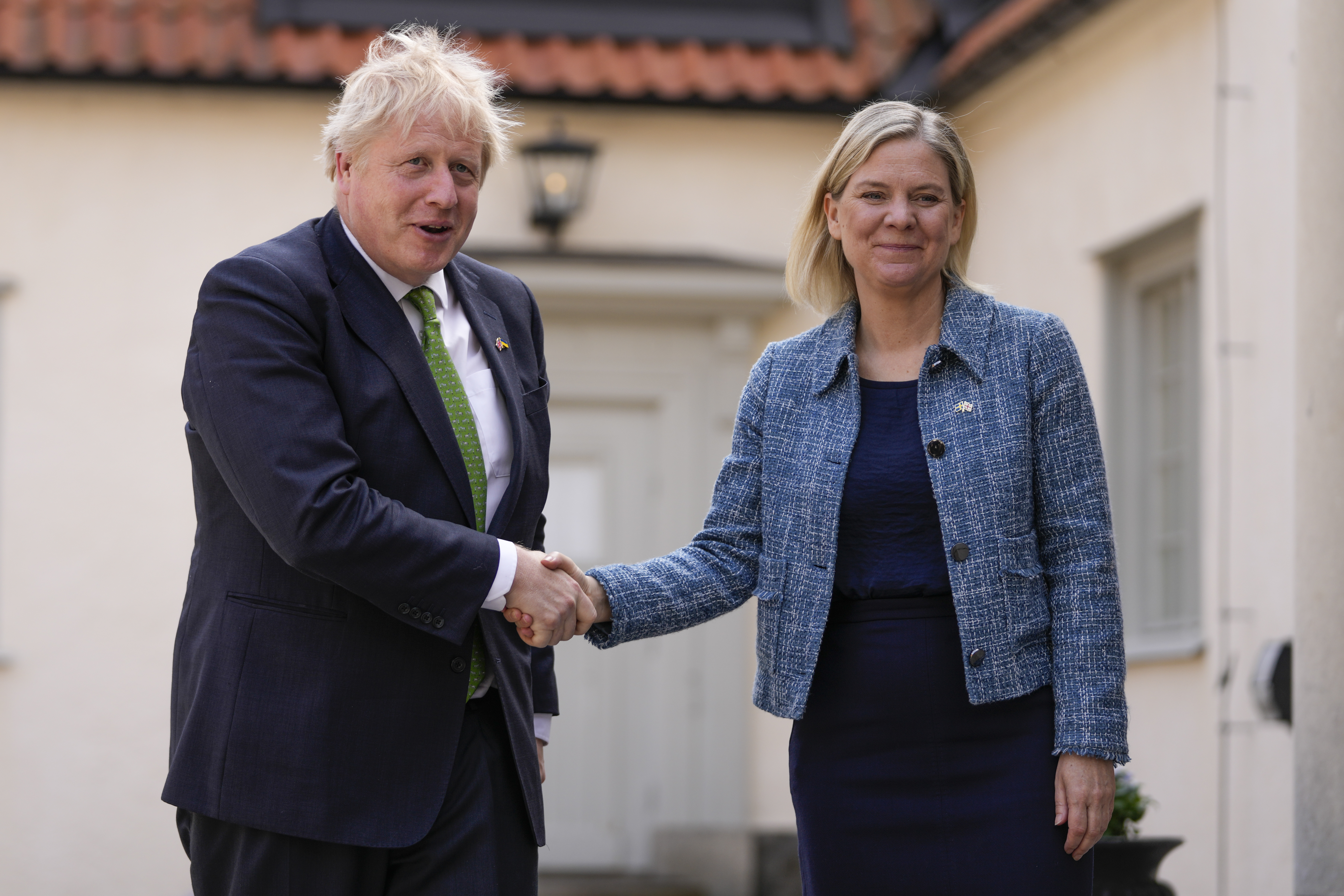 He met with counterparts in Sweden and Finland to discuss their ambitions to stick two fingers up to Moscow by joining Nato.

The PM gave also new "assurances" to both nations Britain would stand with them in the event they were ever attacked.

Asked if this would involved putting boots on the ground, Mr Johnson said: "In the event of an attack we will come to the other's assistance, upon request, and it will be up to the other party to say what kind of assistance they want."

He clarified that this would include "military" assistance.

Intelligence sharing and joint military operations will also "fortify" their security, No10 said. 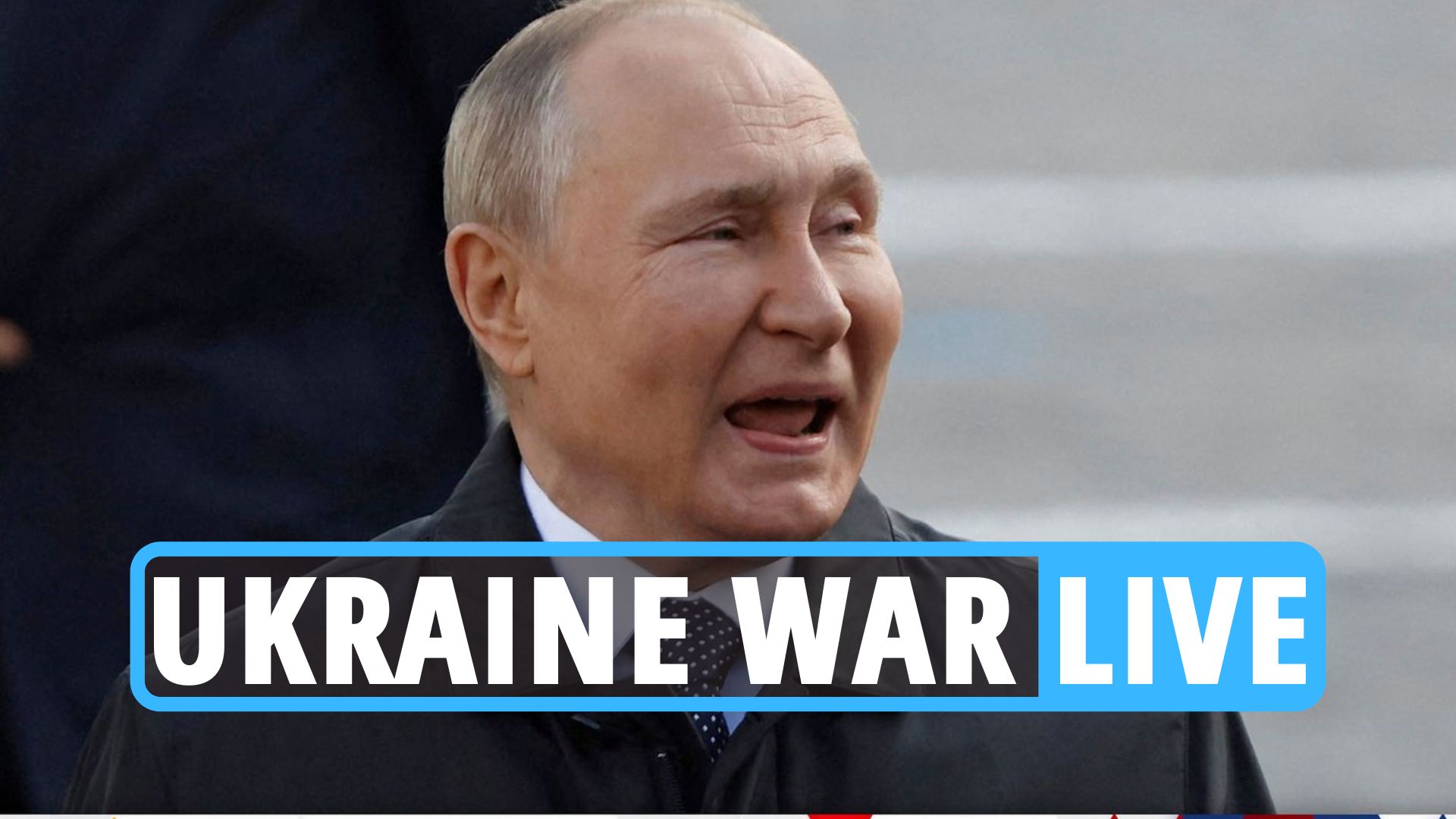 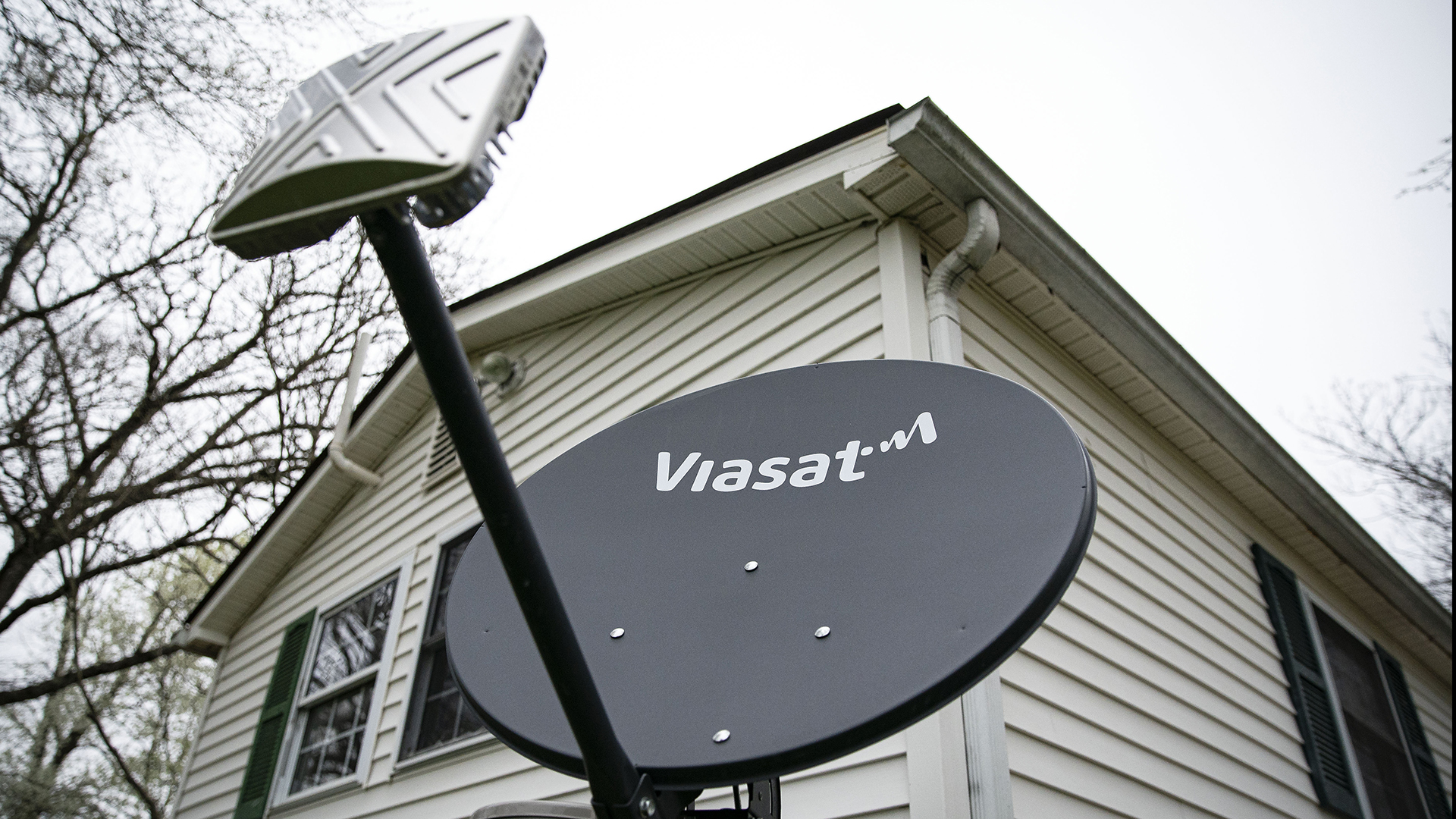 Russia to blame for ‘unacceptable’ satellite attack, US and UK claim

Any application will enrage the murderous tyrant, who used Nato expansion as an unfounded justification for invading Ukraine.

A menacing Kremlin spokesman said Russia is "watching very closely anything that can affect Nato configuration near our borders".

No10 shot back that "democratically elected countries" like Sweden can decide their own fate.

Mr Johnson said: "We are steadfast and unequivocal in our support to both Sweden and Finland and the signing of these security declarations is a symbol of the everlasting assurance between our nations.

"These are not a short term stop gap, but a long term commitment to bolster military ties and global stability, and fortify Europe’s defences for generations to come."

BLOOD ON THE STREET

TRAITOR IN THE VILLAGE

I want to die at my parents' for the sake of my kids, says Deborah James

Mr Johnson's spokesman also stressed that Nato is a defensive alliance – and that Putin's "illegal invasion" has prompted the latest talks.

This morning the PM met his Swedish counterpart Magdalena Andersson and the two will hold a press conference this afternoon.

He will then hop across the border to Finland for talks with PM Sanna Marin.

Ahead of the visit Mr Johnson's official spokesman said: "We support countries’ democratic capability to decide on things like Nato membership.

“We understand the positions of Sweden and Finland and that is why the prime minister is going to discuss these broader security issues.”