Boris Johnson gathers Cabinet in frantic hunt for a way out of Remainer trap: PM holds crisis talks with his ministers as Labour threatens to delay election until DECEMBER to destroy his ‘do or die’ Brexit vow

Boris Johnson gathered Cabinet for crisis talks today as he frantically hunts for a way out of the Remainer trap.

Senior ministers have assembled in No10 after the PM suffered his latest disastrous defeat in the Commons – with MPs refusing his plea for a snap election.

The huge setback came just hours before Parliament was suspended until mid-October in extraordinary scenes, with Remainers staging protests and the Speaker condemning the move.

Labour is now threatening to delay an election until well into December in a bid to destroy Mr Johnson’s ‘do or die’ vow to deliver Brexit by October 31.

A rebel law passed by MPs and peers means he must beg Brussels for an extension if he has not sealed an agreement by October 19 – something he has said he will never do.

Mr Johnson seemingly ruled out resigning over the next few weeks last night as he raged at ‘yellow belly’ Jeremy Corbyn for blocking an election, saying he would go to a crunch EU summit on October 17 and try to reach an agreement in the ‘national interest’. 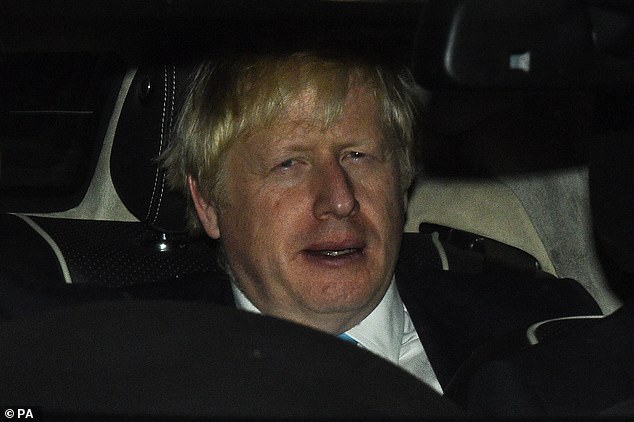 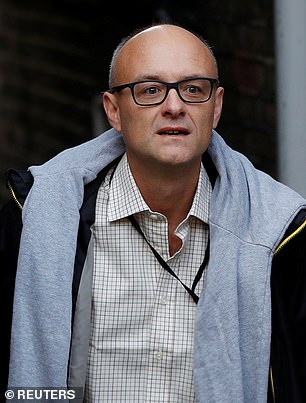 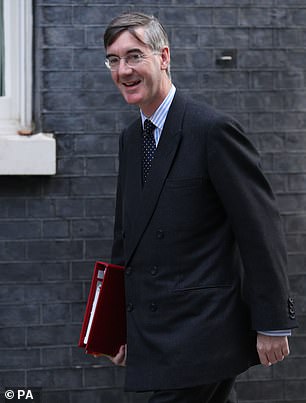 Maverick Brexit adviser Dominic Cummings (left) was back in Downing Street today as the wargaming continued. Jacob Rees-Mogg (right) was among the ministers at Cabinet 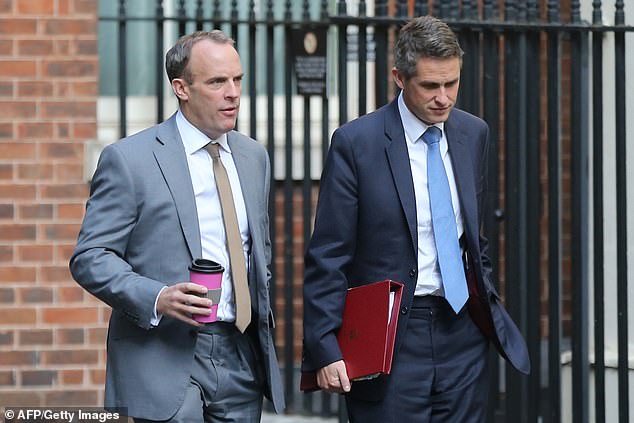 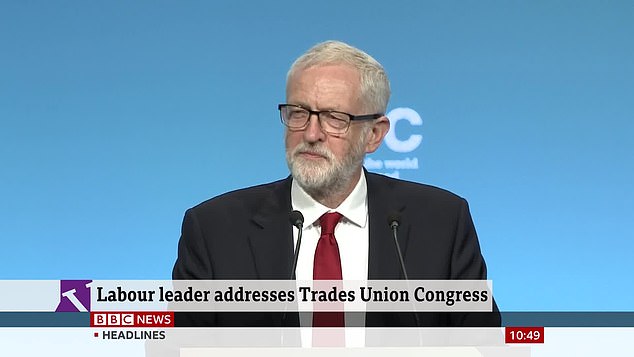 In an apparent sign that Mr Johnson is running out of ideas, there is mounting speculation that he could try to revive the Northern Ireland-only backstop proposed by the EU nearly three years ago.

That was dismissed by Theresa May as a solution no UK PM could ever accept as it risked splitting the union, and would be fiercely opposed by the DUP – whose leader Arlene Foster is heading to London to meet Mr Johnson later.

However, it could allow the rest of the UK to strike a looser Canada-style trade agreement with the EU, while ensuring there would be no hard border on the island of Ireland.

‘That would be unheard off. To think that any United Kingdom prime minister would be involved in that sort of thing would just be an anathema.

‘Jeremy Corbyn has said that in the past, our own prime minister has said that. So I think all of this speculation is very wide of the mark.’

Meanwhile, a YouGov poll today underlined the premier’s dilemma. It found 52 per cent of Leave voters want him simply to break the Remainer law against No Deal.

But the wider public say he should instead ask for an extension, by 50 per cent to 28 per cent.

After the bruising result in the Commons in early hours of this morning, Mr Johnson vowed that he will defy the ‘device’ of the new Remainer law against No Deal and stick to his ‘do or die’ vow to get the UK out by October 31.

Mr Johnson said opposition parties had decided they ‘know better’ than the public. He insisted he would go to an EU summit on October 17 and ‘strive to get an agreement in the national interest… this government will not delay Brexit any further’.

The brutal attack came as Mr Johnson again failed to gain enough support in the Commons for a snap poll. He fell well short of the required two-thirds of MPs – 434 – with backing from just 293.

It was the sixth full division in a row that the PM had lost, as he endures a baptism of fire. 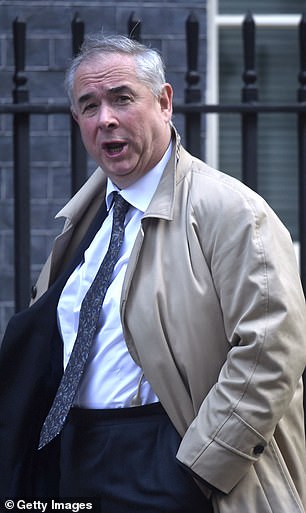 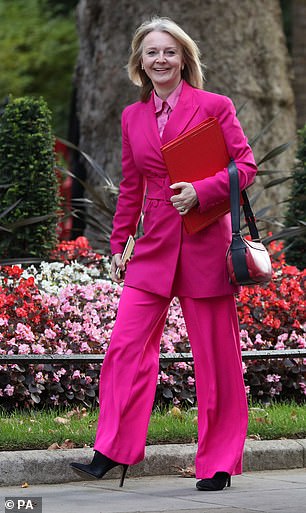 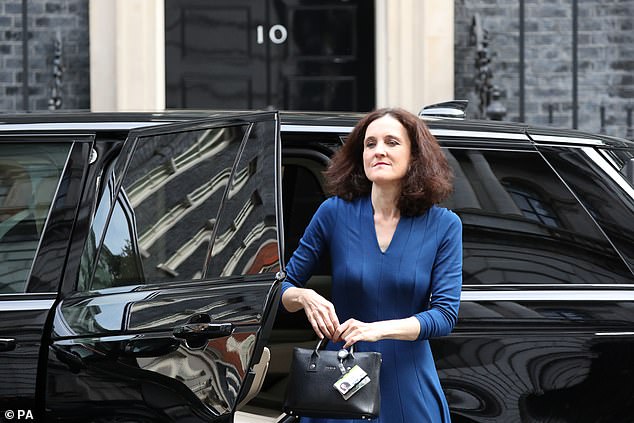 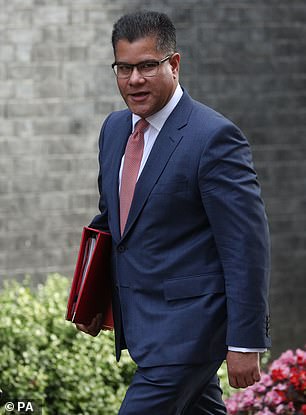 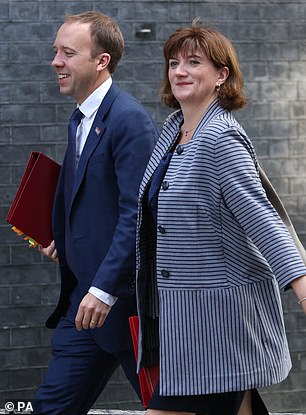 Parliament is now prorogued until mid-October – meaning a national vote is highly unlikely to happen before mid-November.

The prorogation ceremony itself bore witness to some of the most extraordinary Commons scenes of recent times, with Opposition MPs gathering by the Speaker’s chair to hold up signs reading ‘silenced’ and one new MP apparently throwing himself across the Speaker’s lap to prevent him rising.

Mr Johnson is scrambling to find a way of sidestepping rebel legislation ordering him to beg the EU for an extension if no agreement has been agreed by October 19 – something he has described as a ‘surrender’.

And in a stark message after the election vote he said: ‘No matter how many devices this Parliament invents to tie my hands I will try to get an agreement in the national interest…

‘This Government will not allow Brexit to be delayed any further. While the opposition run, they cannot hide forever.’