BOOZED-up Brits didn't let the rain get in the way of a night out as they hit bars and pubs up and down the country last night.

Revelers were so overjoyed at the return of inside drinking that the miserable weather didn't put a damper on their night out. 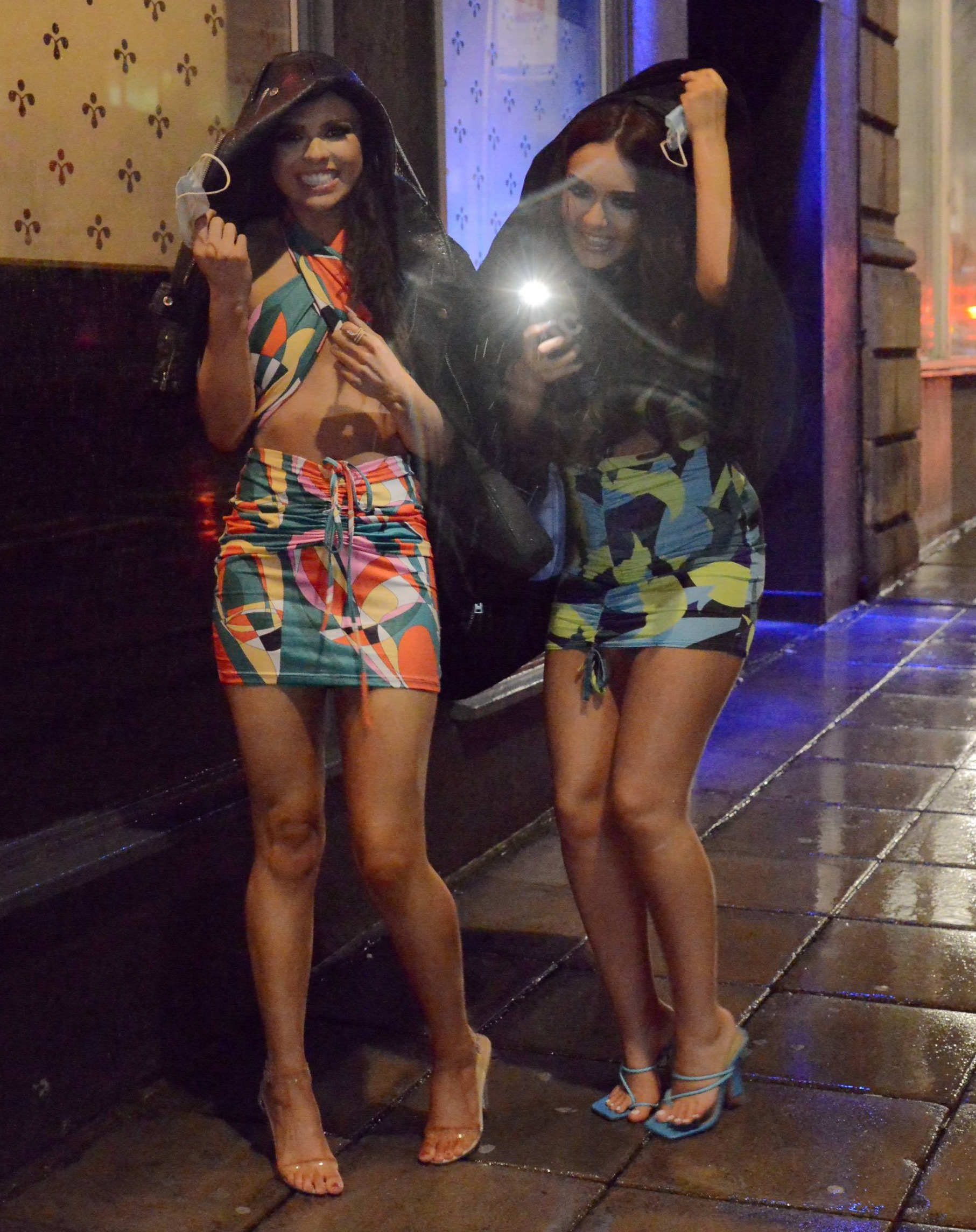 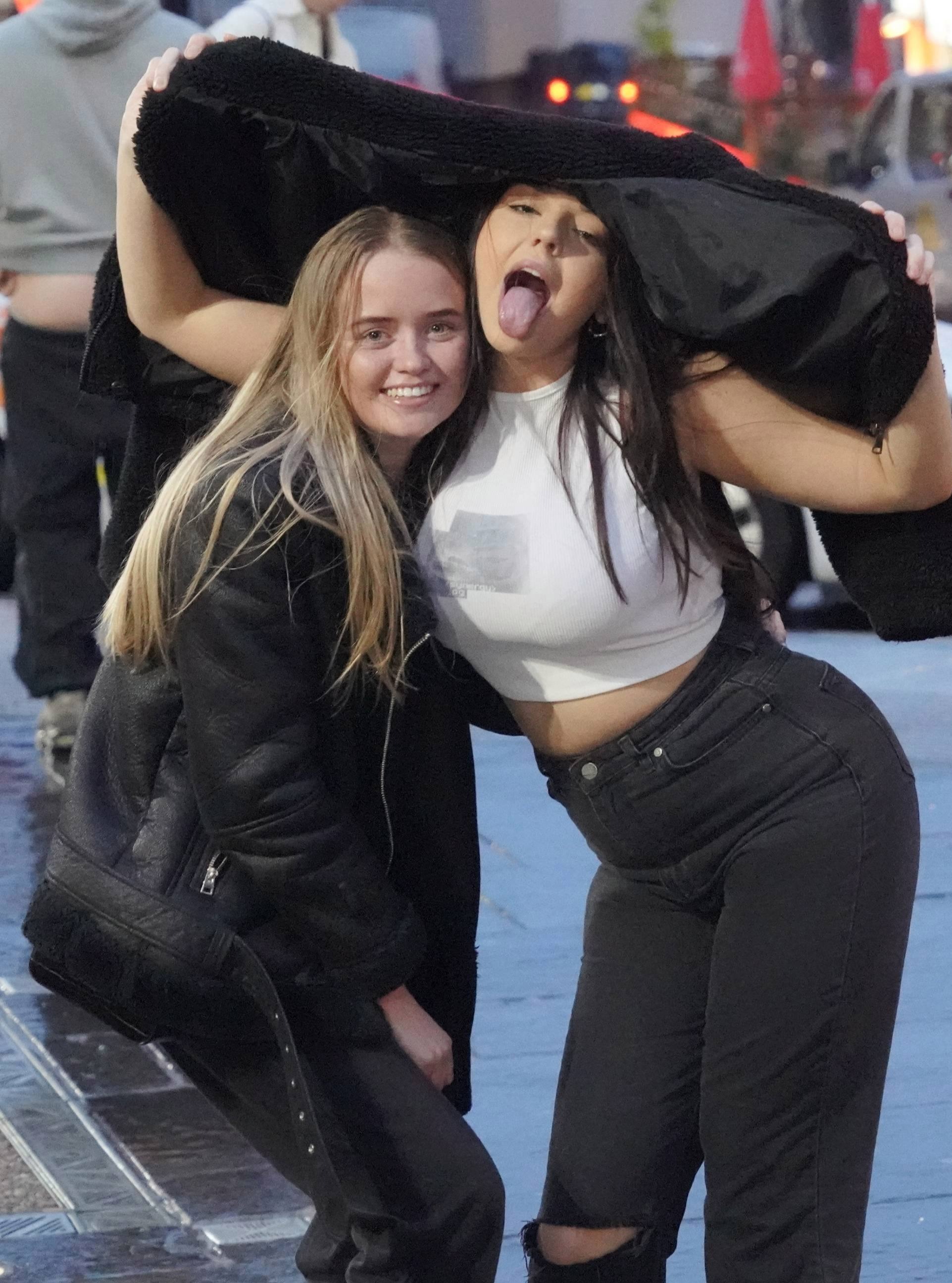 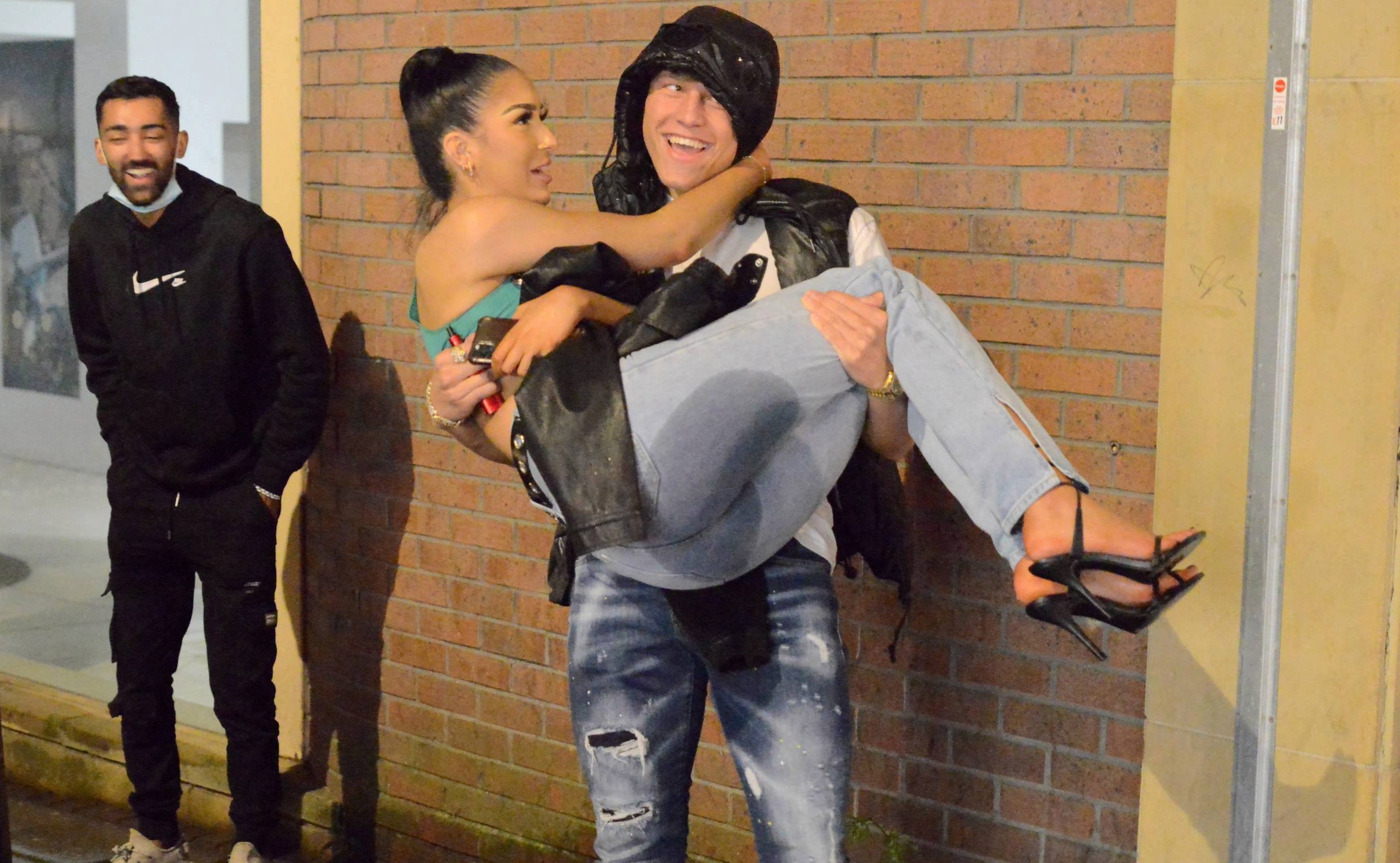 In Newcastle groups of punters were seen hiding under umbrellas and coats as they pounded the pavements on bar crawls.

Excited drinkers in Leeds ran down wet pavements with brollies in the air and danced in the street.

Lockdown rules were lifted further on May 17, which saw the highly anticipated return of indoor socialising under the Rule of Six.

Groups of 30 are allowed to gather outside too and hugging is now allowed – something that was in high demand last night.

Unfortunately, the weather doesn't look like it's going to improve for the weekend revelers, as the Met Office has warned parts of the country will be battered by 80mph winds and heavy rain.

The wild weather is expected to cause travel chaos with delays to road, rail, air and ferry transport are likely, with some bus and train services affected and journeys taking longer.

In celebration of life slowly returning to normal, on May 17 cinemas saw a rush after Vue’s 88 sites and most of Odeon’s 112 locations reopened after some had been closed since October. 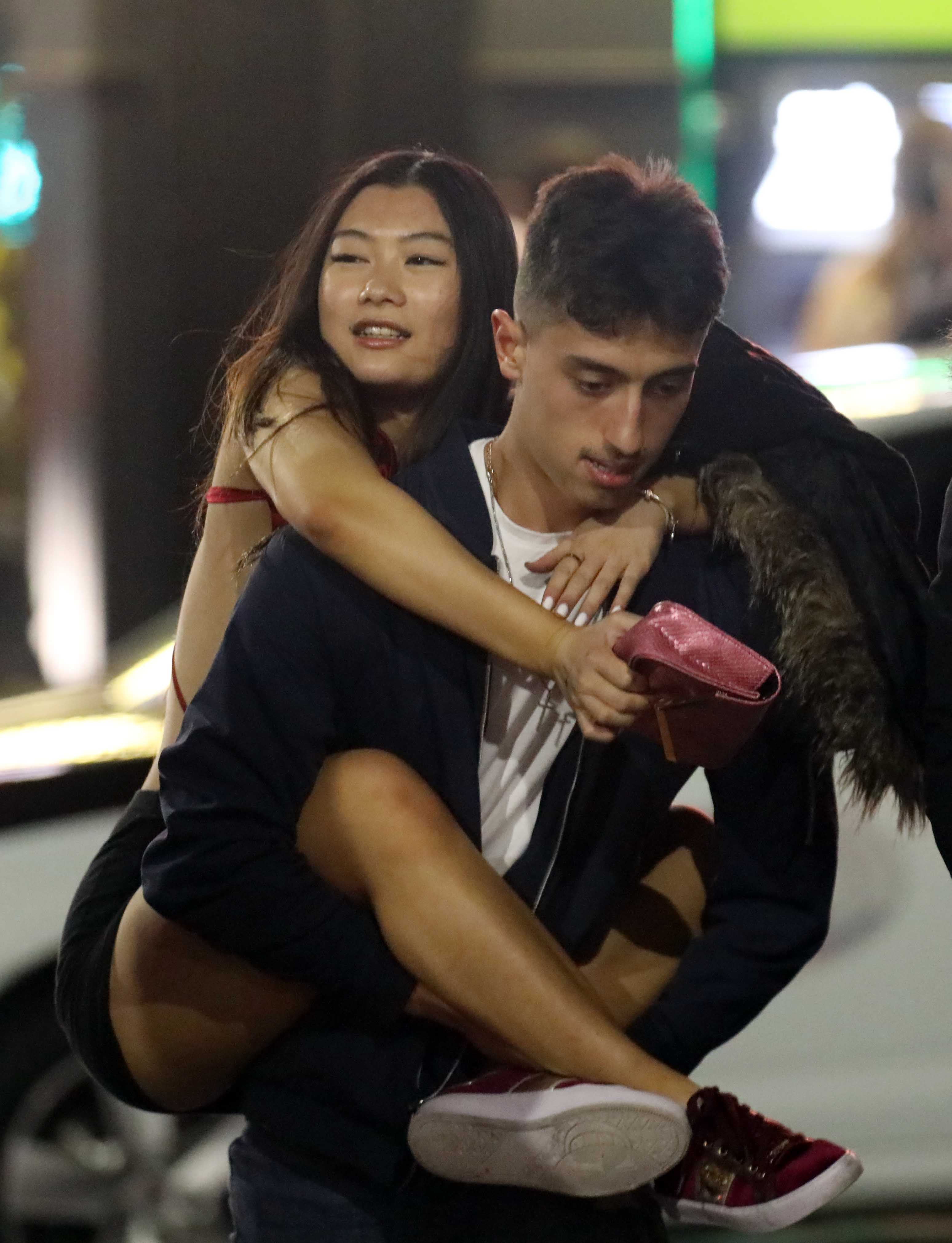 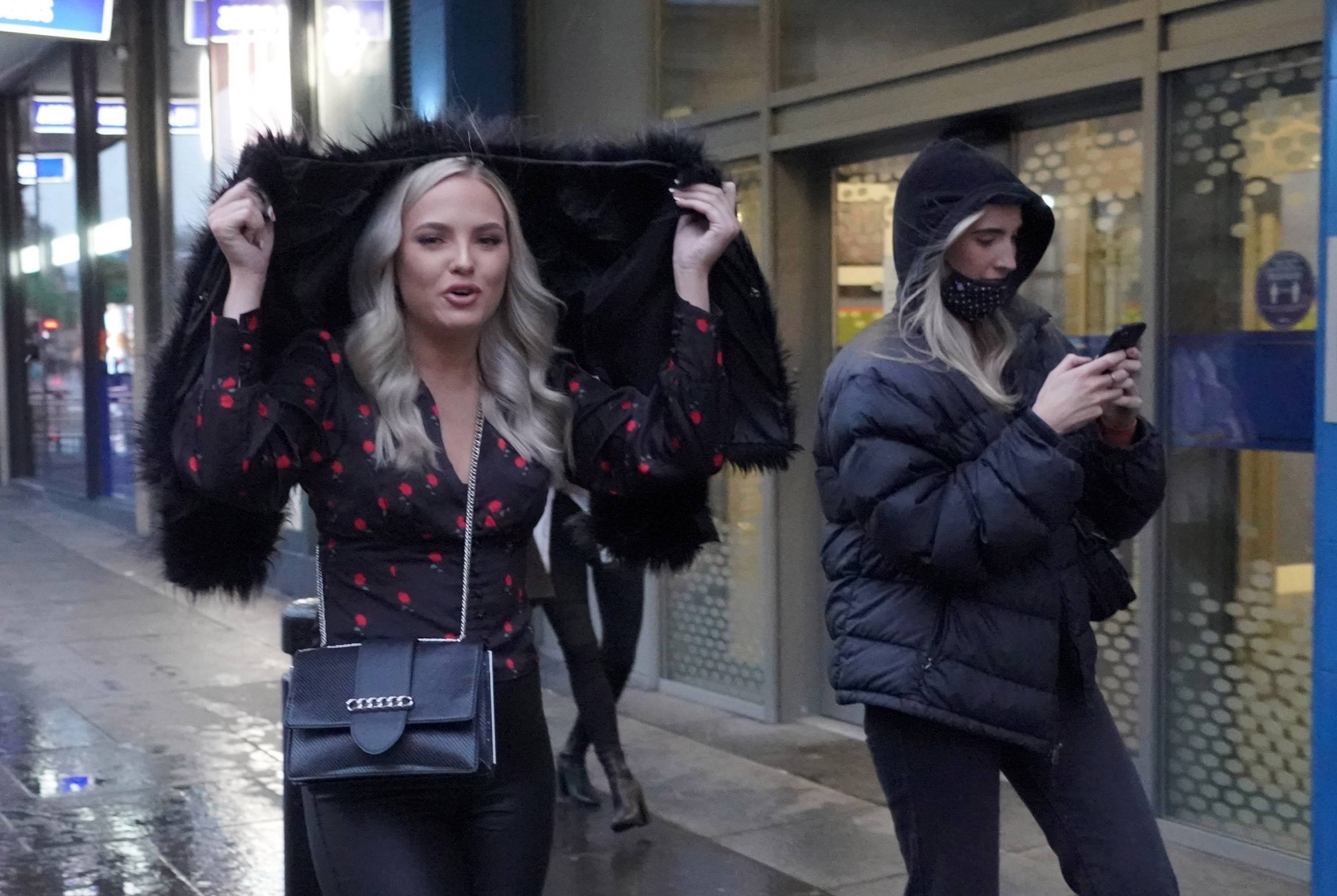 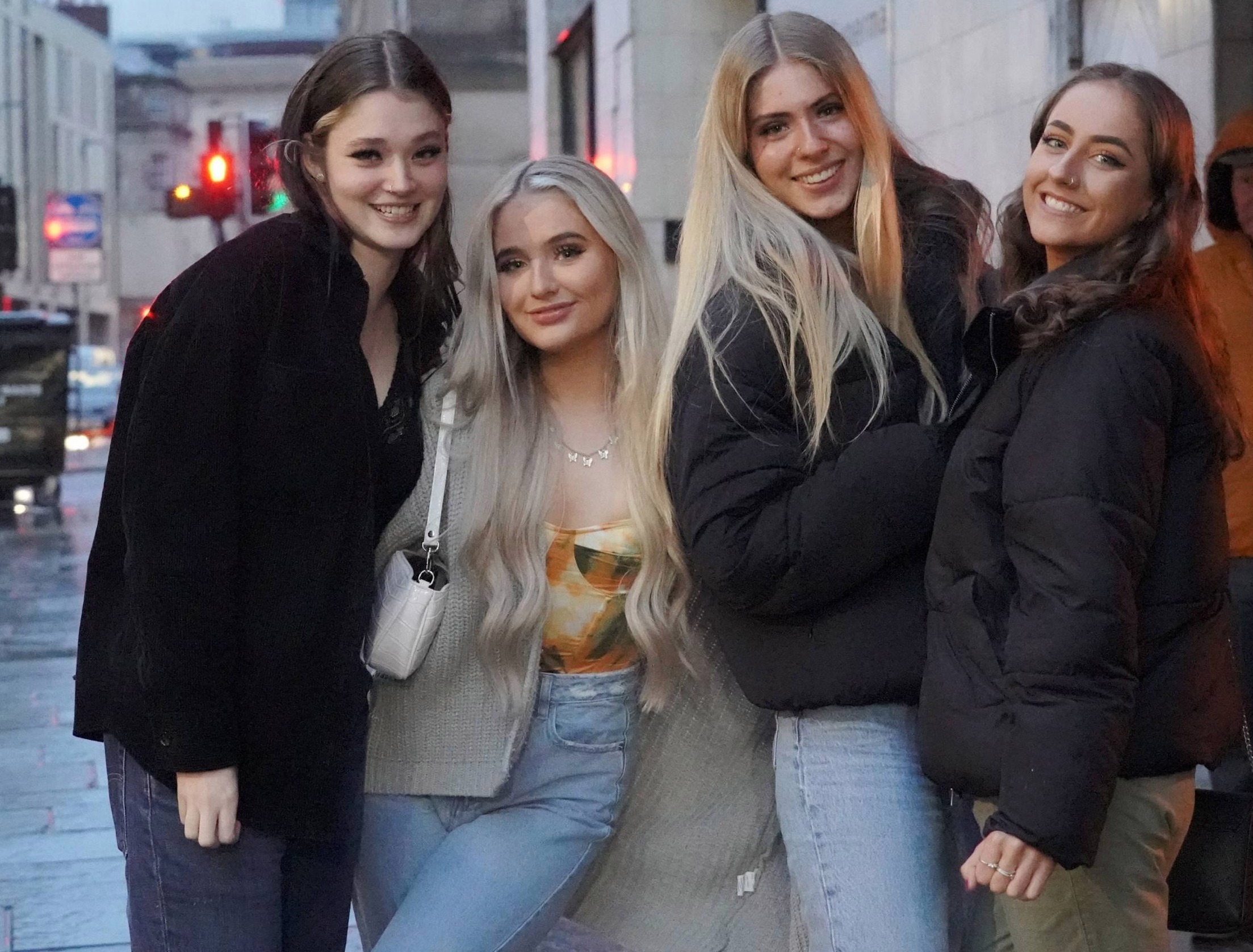 Shops saw a spending boost as friends went on joint high street trips and went for a pint or meal afterwards.

Pub bosses even had to reassure boozy Brits they would not run out of beer.

Emma McClarkin, chief executive of the British Beer & Pub Association, said: “The enthusiasm for the return to pubs means demand is higher.

This week, around £2billion was spent across pubs, eateries, shops and attractions yesterday, working out at £2.8million-a-minute at peak times, a VoucherCodes.co.uk study with the Centre for Retail Research showed.

Professor Joshua Bamfield, director of the Centre for Retail Research, said: “Pubs and restaurants stocked up and made sure they had enough beer and food.

“People were ready to make the most of the moment.

"Research showed the public’s excitement about pubs and restaurants reopening indoors was significantly higher than for shops reopening.”

But employers were hit by a £250million sickies bill from staff bunking off to booze yesterday — and feared productivity would dip today with workers struggling with headaches. 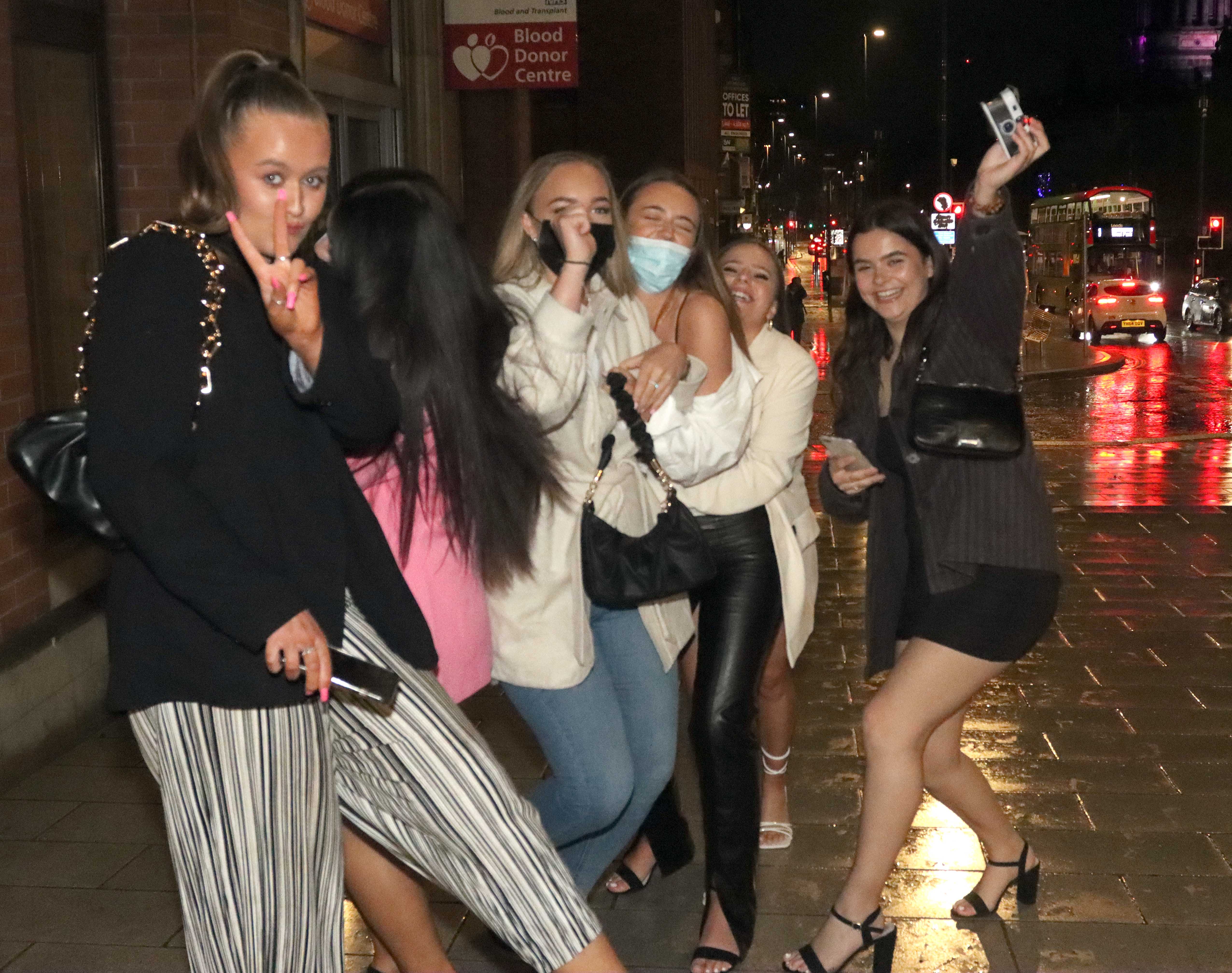 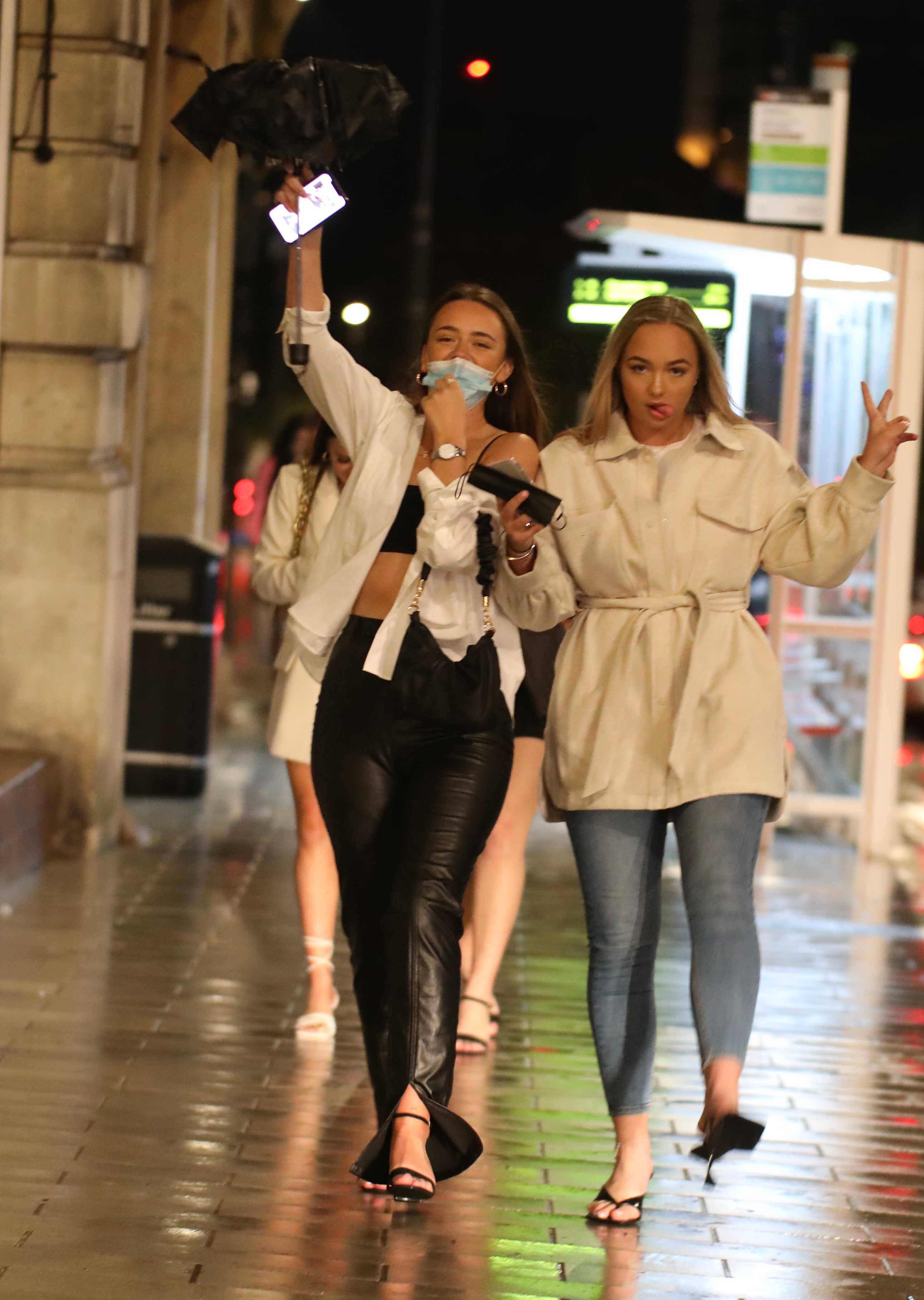 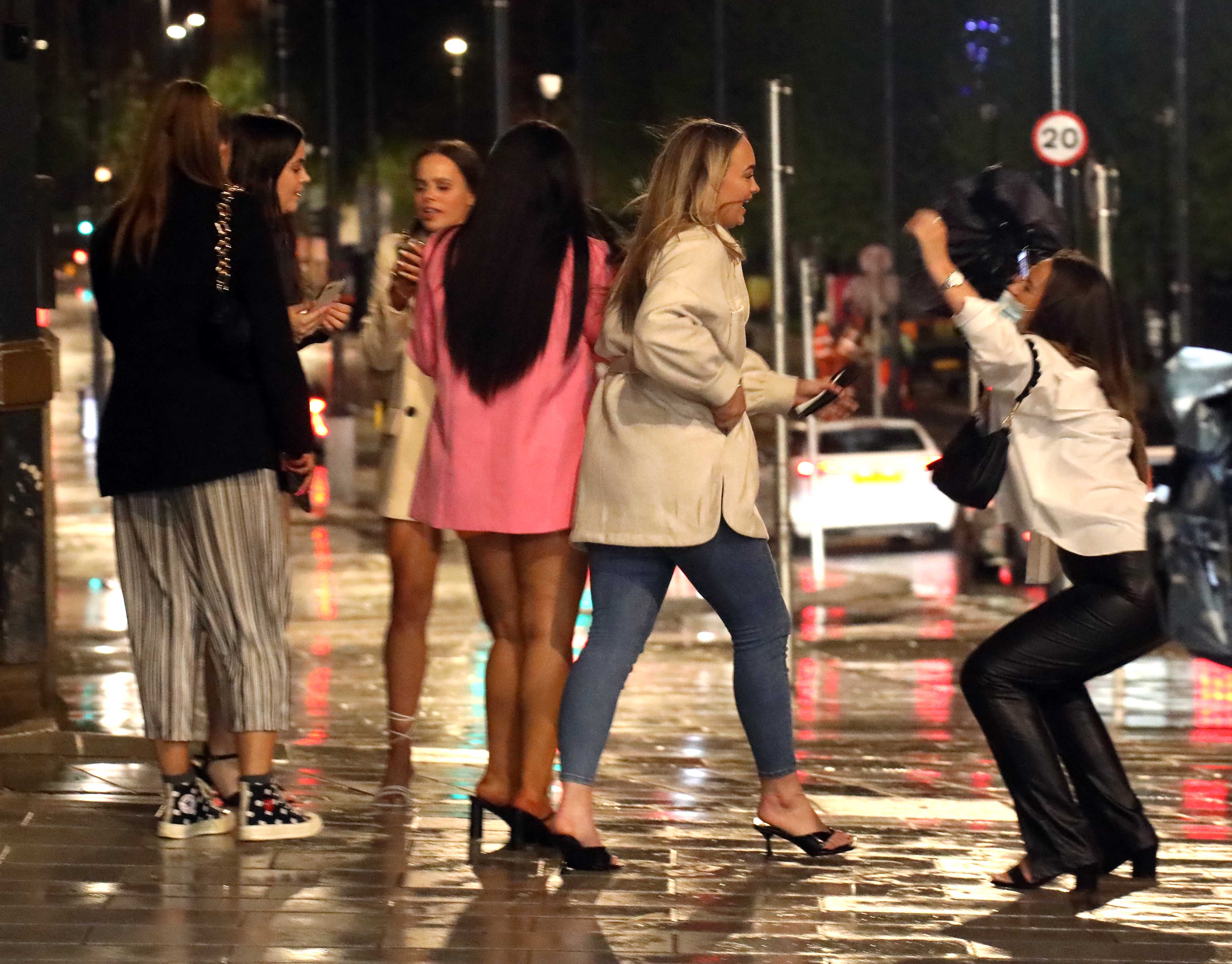