THE body of the Kim Kardashian lookalike Missy Hernandez was recovered over the weekend from a California aqueduct as her boyfriend was arrested for murder.

Hernandez, 30, was last seen on the night of December 7, when she left an art show in Fresno with her boyfriend Ramon Jimenez, 41. 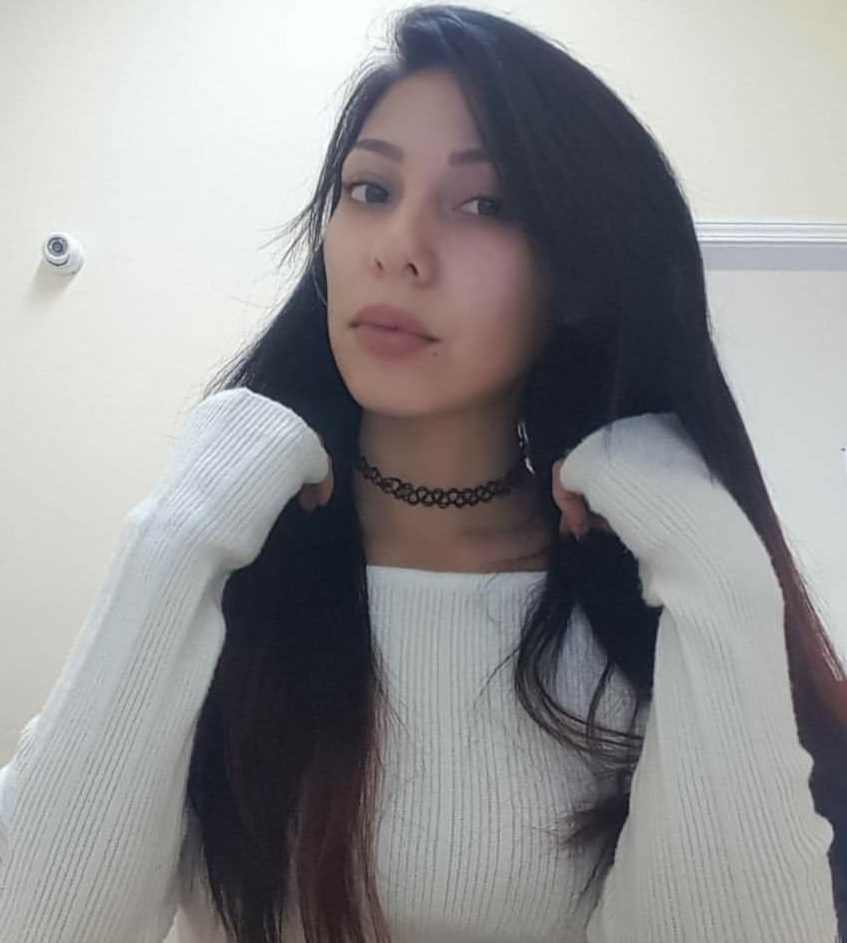 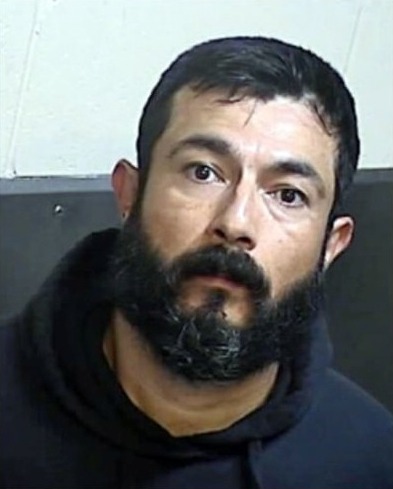 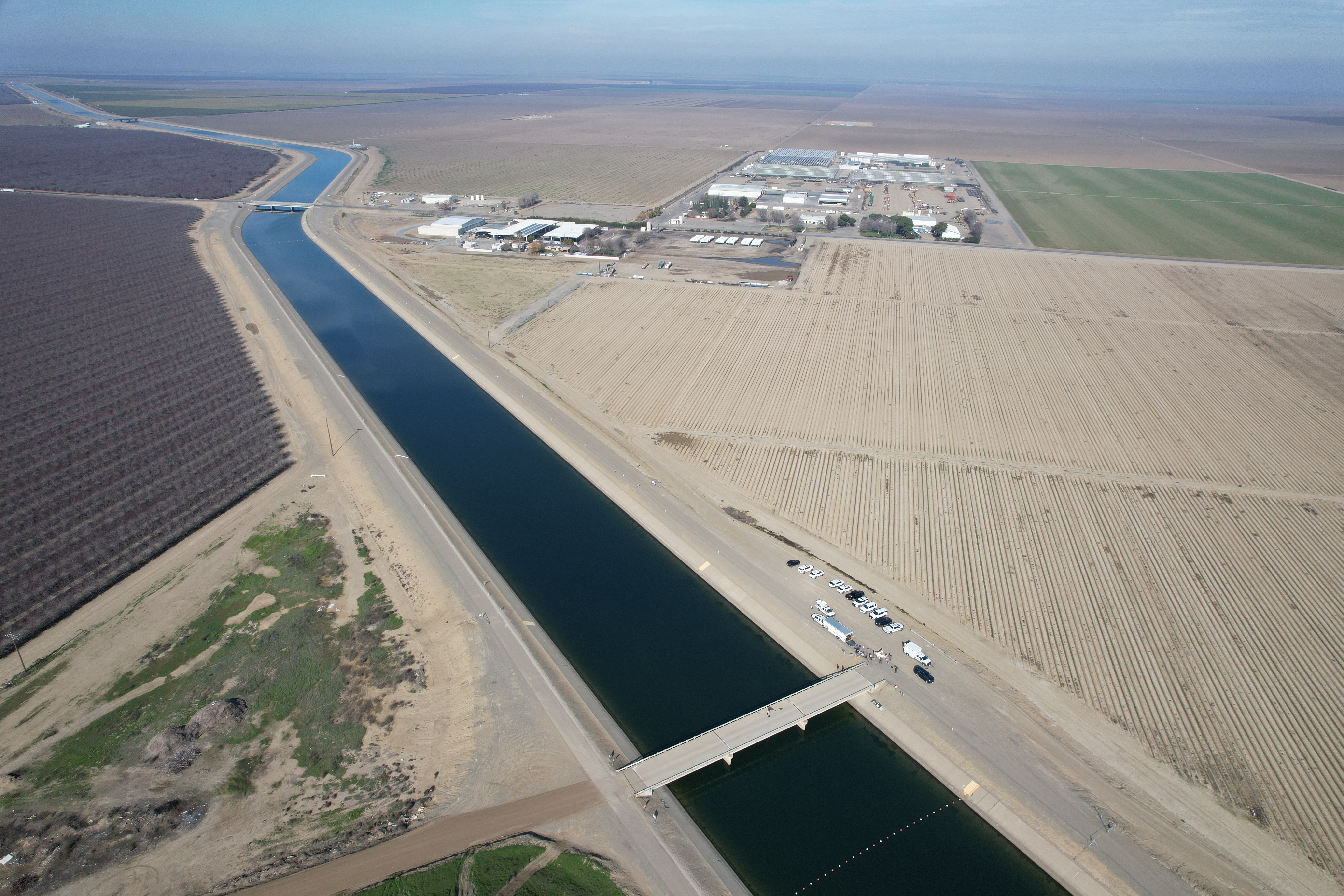 Investigators say Hernandez's body was pulled from a California aqueduct near Siskiyou and Dorris Avenues in Huron on Sunday.

Officials said the discovery brought "a sense of closure" as the 30-year-old's body was found beneath the water.

Friends alerted authorities of Hernandez's disappearance on December 8 after they failed to hear from her.

The news comes as:

Cops described the lack of contact from Hernandez as "unusual" as she was a regular on the local art scene and known for setting up a pop-up stall to sell crystals and other goods.

"Missy is a very social person who is out in the public view regularly, so for her to not be responsive or seen was considered unusual," said Tony Botti, a spokesperson for the Fresno County Sheriff’s Office.

While searching Hernandez's Fresno home, the deputy contacted Jimenez and recognized him as a wanted person for domestic violence at the same address.

In October, Hernandez filed a domestic violence report against her boyfriend, but deputies couldn't locate him at that time.

The deputy took Jimenez into custody on December 8 and booked him in the Fresno County Jail.

Due to evidence collected at Hernandez's home, the "detectives identified Ramon Jimenez as a person of interest and made a request to a judge that he be held without eligibility for bail, which was approved," according to the press release.

In the investigation since Jimenez's arrest, officials said detectives collected an "overwhelming" amount of digital and forensic evidence.

The murder charge against Jimenez was added on January 11.

'WE FINALLY HAVE HER BACK'

Hernandez's family has set up a GoFundMe for the 30-year-old mother's funeral arrangements.

"As many of you know my aunt was taken from our family in a very tragic and horrific way," her niece Dolly wrote.

"She was murdered by someone who abused her daily, a coward who took her from her daughter and family in the worst possible way.

"She tried to leave and get away many times and in the end she lost this long fight. She went missing on Dec. 7th and was missing for over a month before we found her."

"We finally have her back and we can finally lay her to rest and get the closure we need," Hernandez's niece added. 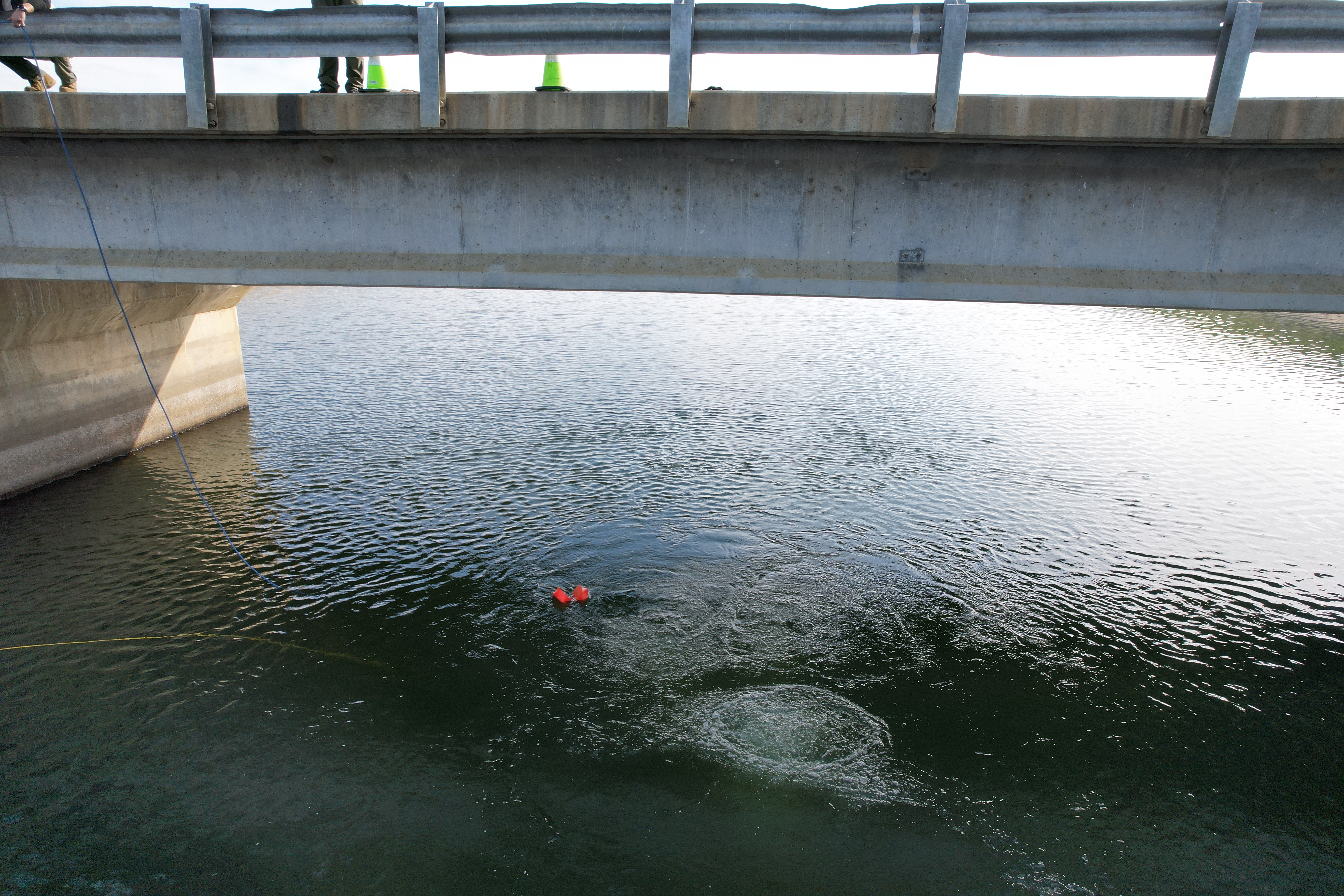 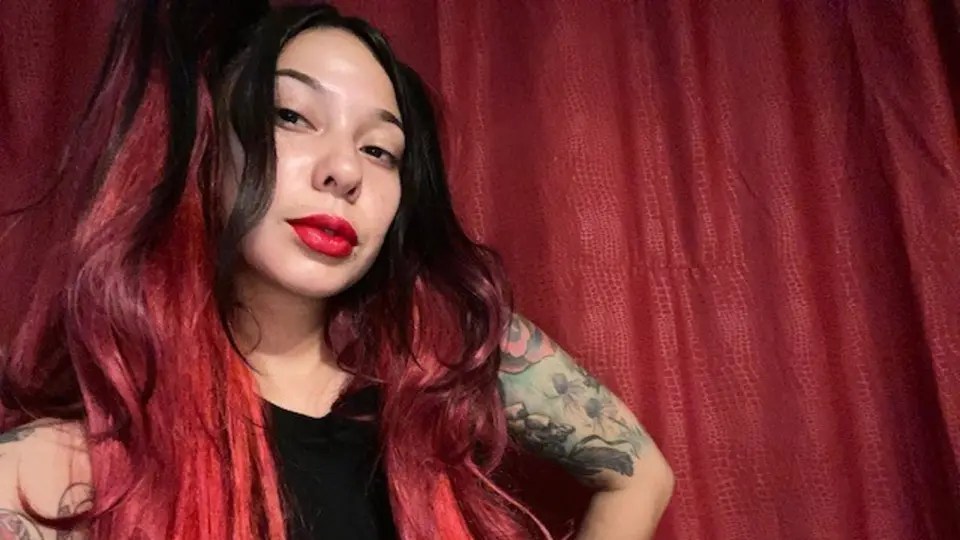 Lates News:
2022-01-24
Previous Post: Notre Dame fire – Internet users edit cathedral's Wikipedia page to say it is to 'on fire and dying inside' after inferno rocks Paris
Next Post: Wife 'stabbed her husband through the heart after he called her fat, useless and ugly'