A SHOCKED neighbour heard screams as a woman in her 30s was shot outside a London bar – with cops still hunting the gunman.

The victim was attacked just before midnight in West Kilburn, London, with witnesses hearing three "pops". 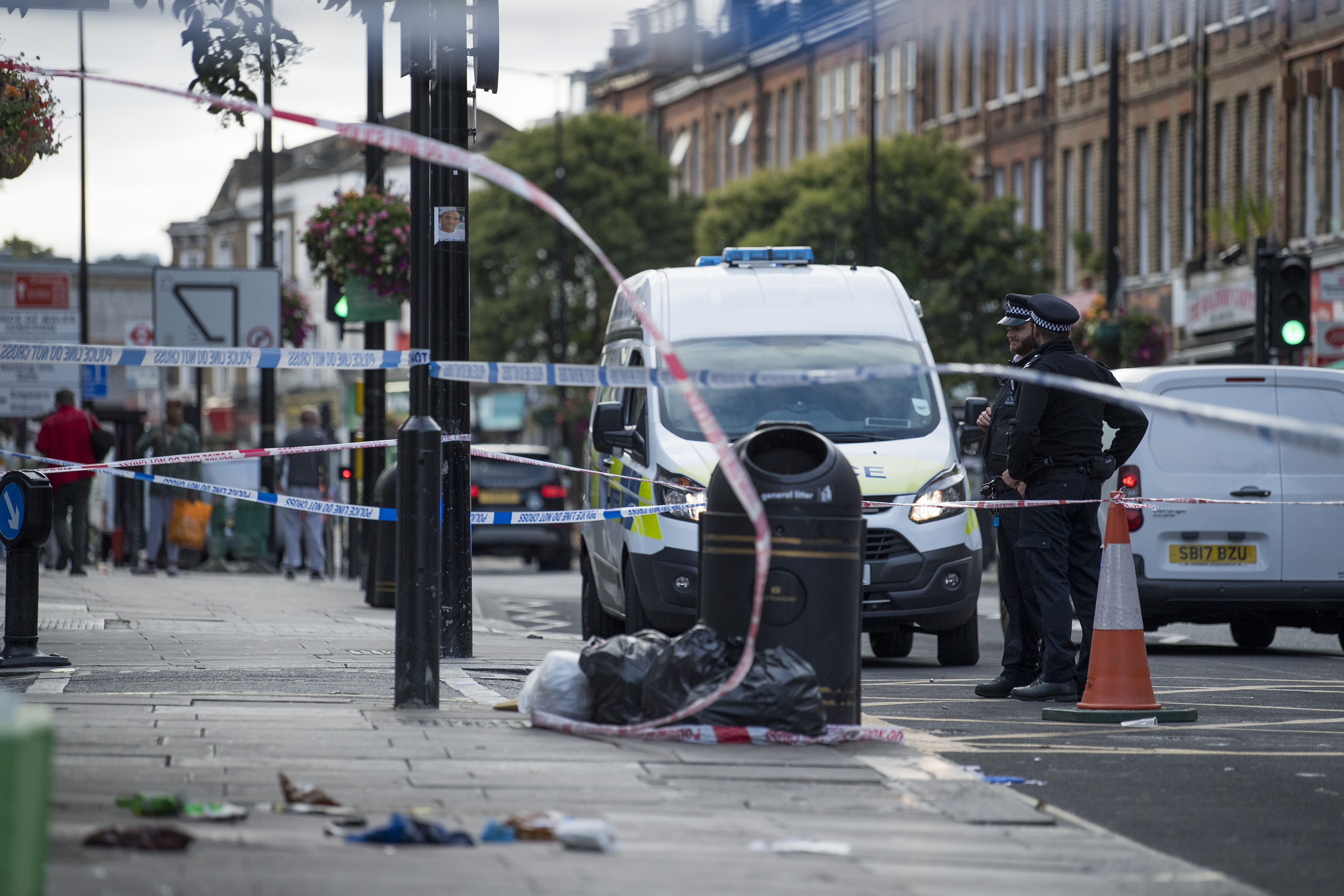 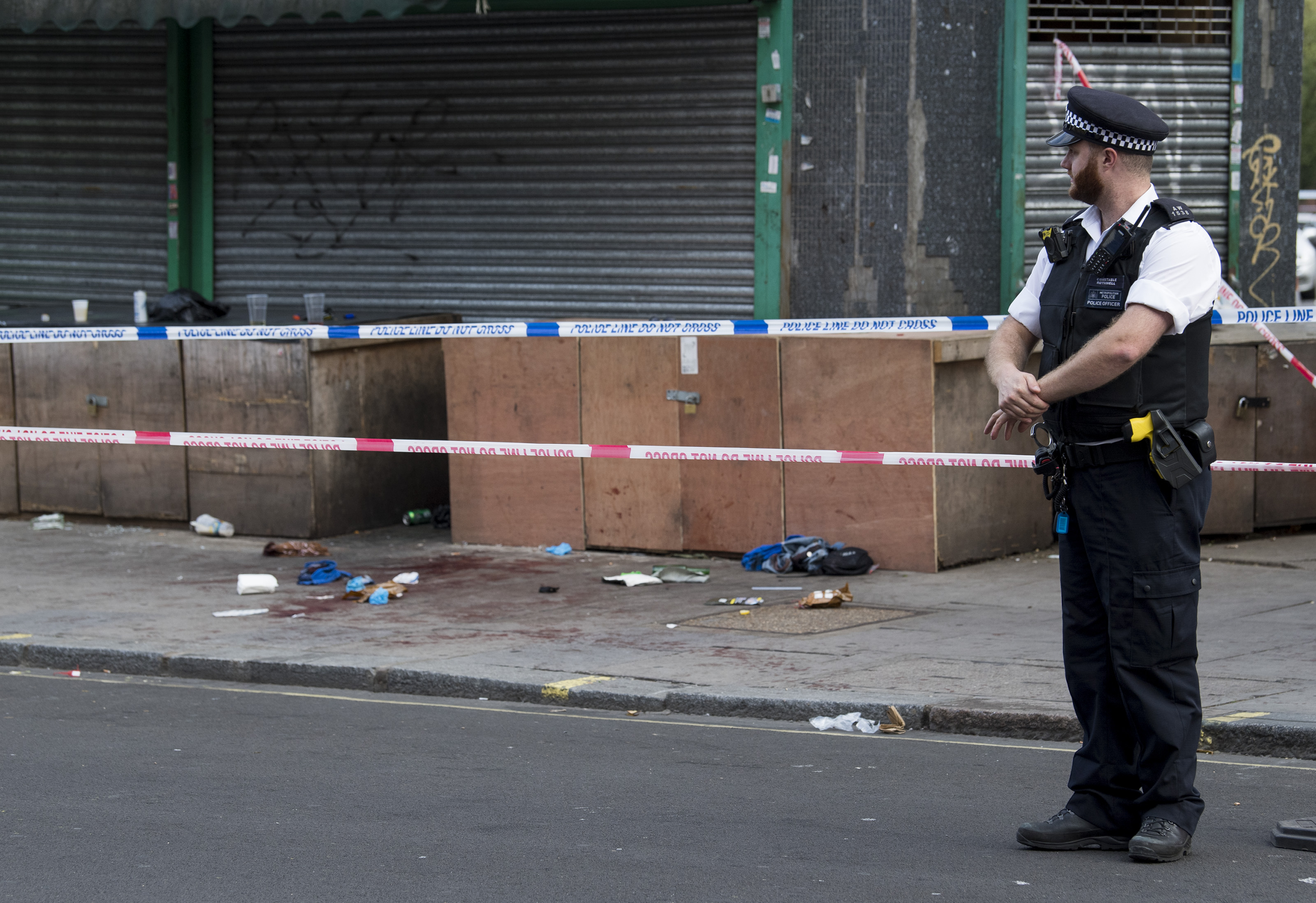 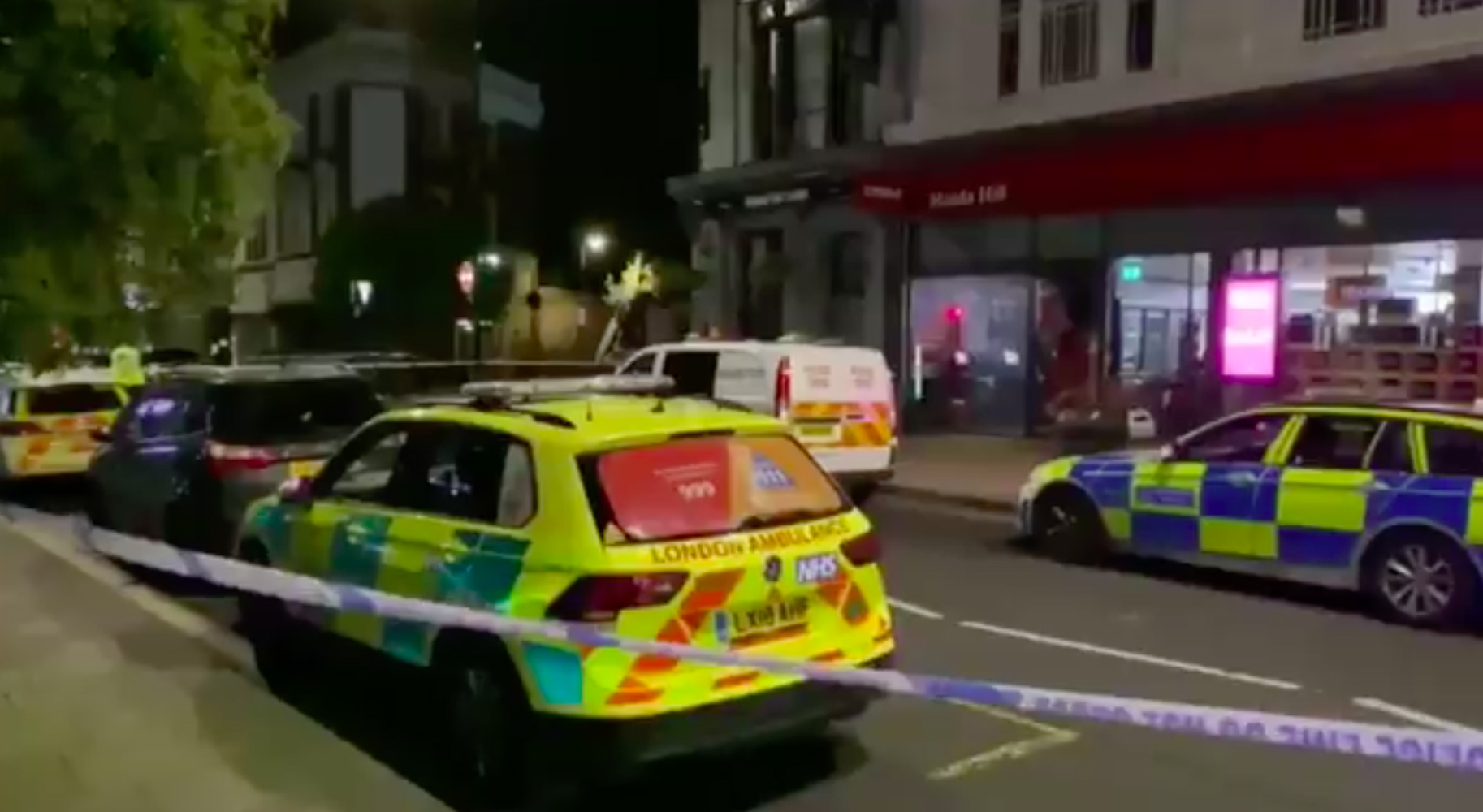 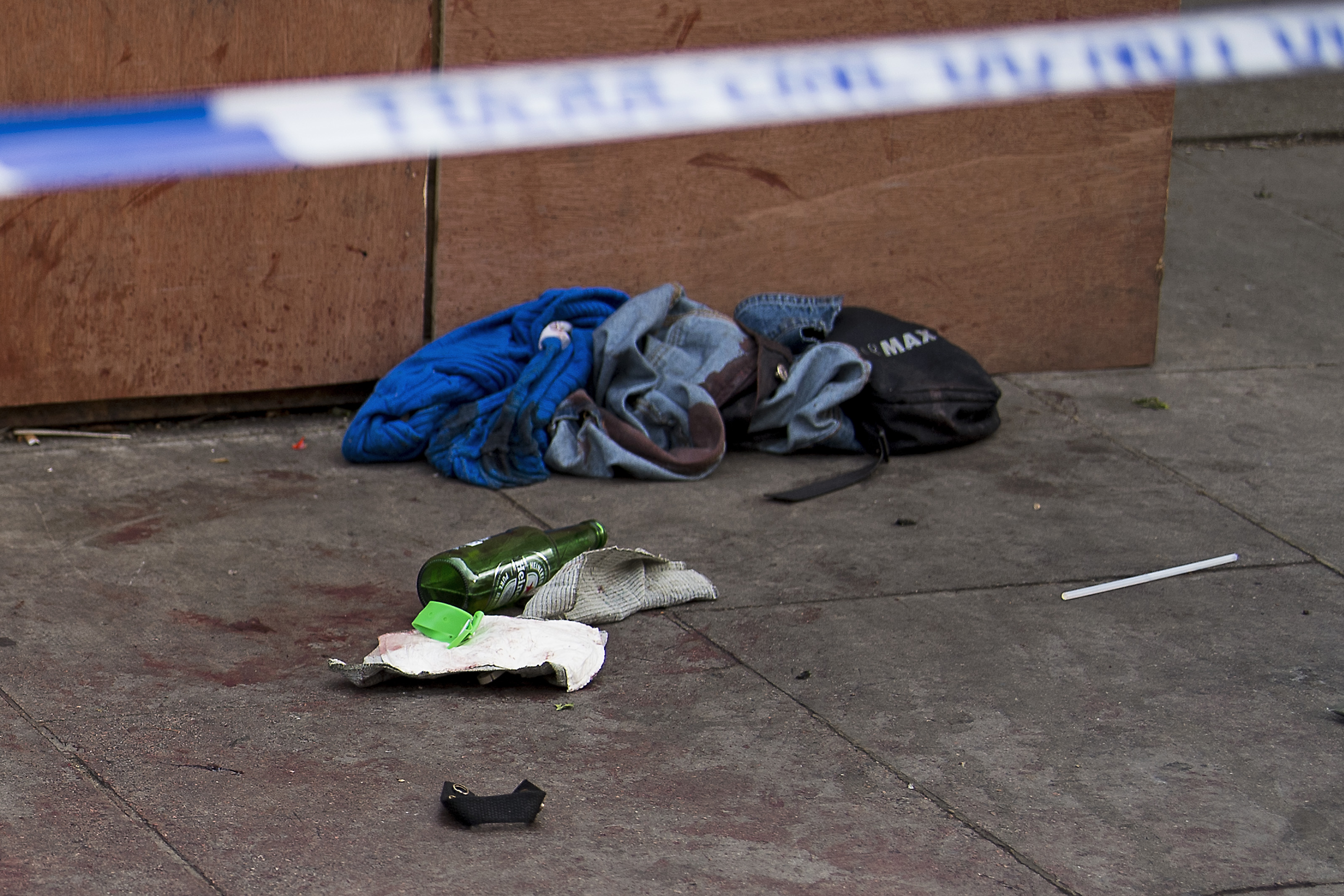 One neighbour, who lives feet away from the horror, said: "It was about 11:52 and there were three very loud shots – three pops.

"There are often parties and stuff in this area so I thought maybe fireworks because often the people set off fireworks but it sounded  – there was a shooting here five or six years ago and I recognised the noise.

"I called it in and then pretty immediately, it was quite impressive actually, and ambulances and things.

“I was panicked but the police were here so fast, its not always the case but they were here really quickly so that was comforting. There were definitely a lot of people that were out that scattered after it happened. "

The woman's condition is not known, with people from the area saying they have heard she is "alright".

Roads were closed off and traffic diverted as cops probe the horror attack.

'I COULD HEAR SCREAMING'

The witness added: “Its scary but in the middle of Central London you have to switch off. It was scary but there isn’t much you can do but hope everyone is ok.

“When I looked through the window all I could see were a lot of police cars and an ambulance here very quickly.

“It sounded like a balloon popping – that's the best way I can describe it.”

“There have also been a lot of stabbings around here. A woman was assaulted just up the road near Queens Park a few months ago, it was very scary.”

The junction is known by locals to be a trouble hotspot and is a regular hangout for street drinkers whop have adopted the area as a regular venue for street parties.

One woman, who says she has repeatedly complained to the council, said: “We have been thinking that it was just a matter of time before some-one got shot outside this specific pub.

“I have been begging them before someone dies. Thankfully someone didn’t die this time. "

Westminster MPS tweeted: "A woman aged in her 30s was shot at around 11.50pm in Harrow Rd near junction with Ashmore Rd.

"She was treated at the scene before being taken to hospital. We await an update on her condition. A crime scene is in place.