Elite and important figures from 23 countries are confirmed to attend the secretive Bilderberg meeting which starts in Switzerland on Thursday and ends on Sunday. The event’s website has revealed that about 130 participants will attend the conference this year to discuss important issues that impact today’s society. But who is in the Bilderberg Group and what are they going to discuss on Thursday?

The Bilderberg Group, founded in 1954, meet annually for the Bilderberg Meeting and will meet on Thursday in Montreux in Switzerland to discuss a number of important topics.

It is an annual conference designed to foster dialogue between Europena and North America.

Invited guests tend to include political leaders and experts from industry, finance, labour, academia and the media.

A few guests attending this year’s meeting have been revealed.

One individual set to attend is Jared Kushner, a senior advisor to President Donald Trump. 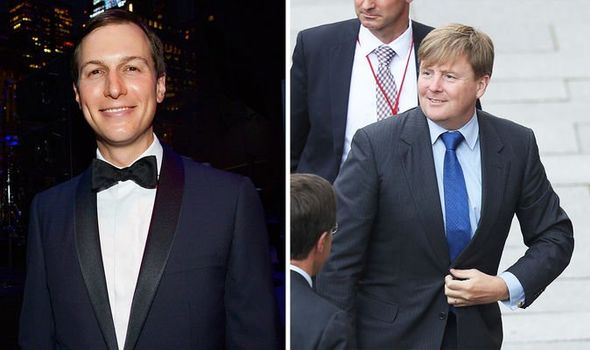 A full list of attendees can be found here. 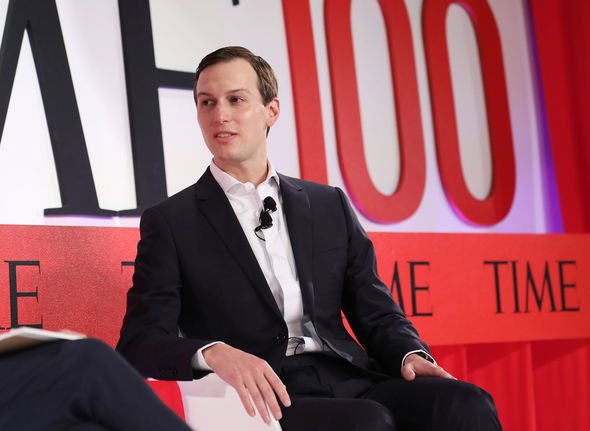 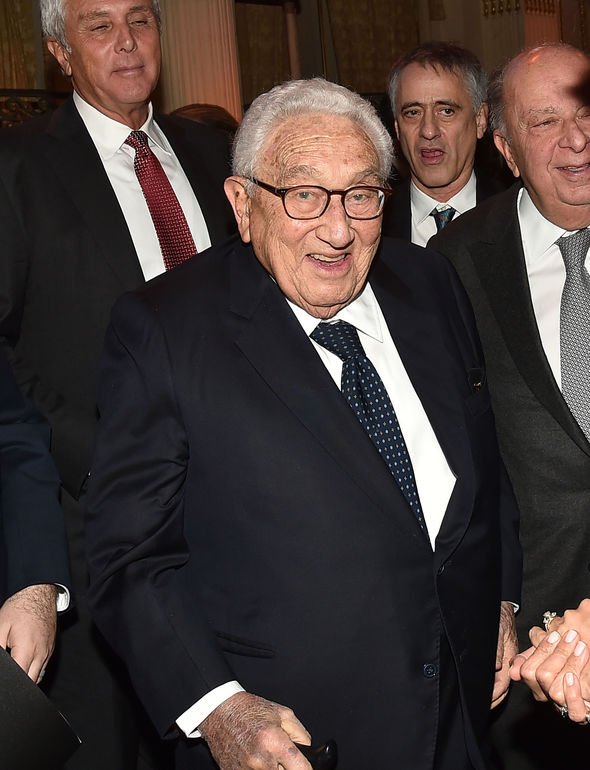 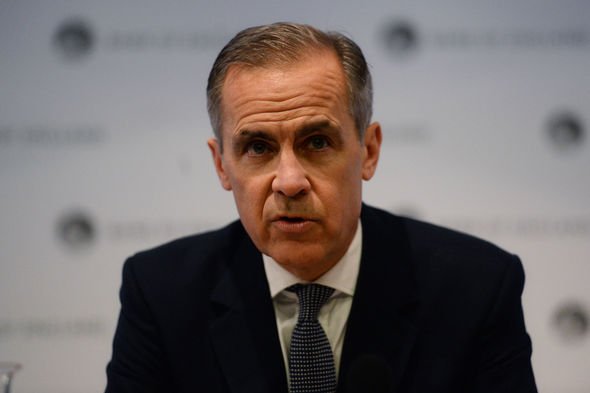 Approximately two thirds of the participants come from Europe while the rest come from North America.

The secret meeting is a formal for informal discussions about major issues.

The meetings are held under the Chatham House Rule, which states that participants are free to use the information received, but neither the identity nor the affiliation of the speaker(s) nor any other participant may be revealed.

The meeting attendees are therefore invited to participate as individuals rather than representatives for any official agency or organisations and therefore are not bound by any conventions of their office or pre-agreed positions. 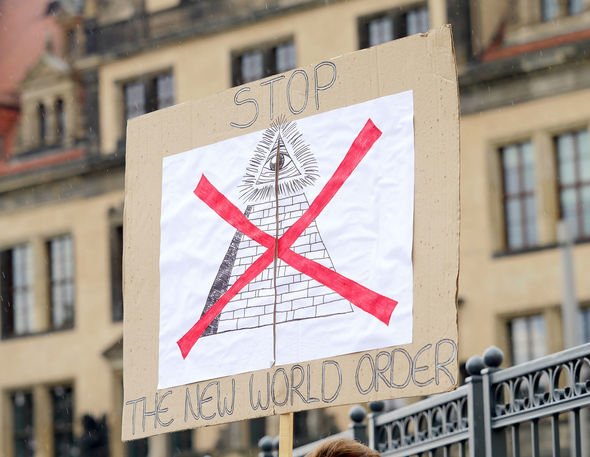 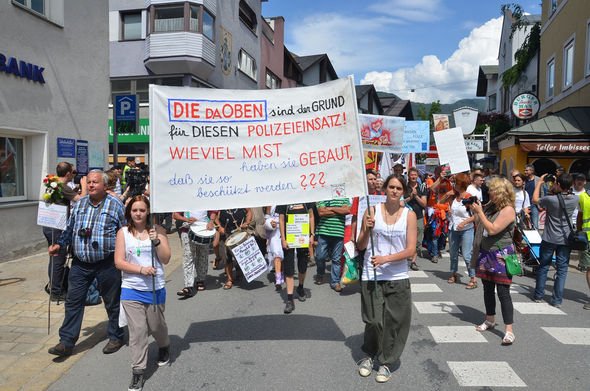 What is up for discussion?

The Bilderberg Meetings are forums and therefore there is no detailed agenda, no resolutions are proposed, no votes are taken and no policy statements are issued.

The secret group instead has published a list of key topics for discussion but has not otherwise steered or directed the conversation within each of these subject areas.

The topics for discussion this year are:

The clandestine nature of the Bilderberg Meeting regularly sparks conspiracy theories and accusations of a “secret world order,” but organisers say the restricted gathering with rules on reporting simply allows more freedom within discussions.

Lates News:
2019-05-29
Previous Post: Bank of Montreal's quarterly profit hit by higher provisions
Next Post: Wealth is a thing you share: an Indigenous view to make us all richer