The CDC's reign of error has done incalculable harm to America

Life is getting back to normal and not a day too soon. But scientists warn that another pandemic could smack us. While we’re letting down our guard, the federal government should be preparing for that possibility. The 581,000 deaths and economic destruction our nation suffered were caused more by unpreparedness and poor decision-making than by the virus itself.

President Biden is riding high in the polls for his handling of the pandemic, but a closer look shows he’s flubbing protecting us from a future germ threat. Biden and congressional Democrats consider preparedness a lower priority than new cradle-to-grave entitlements, racial equity and other PC causes. They’re also ignoring the threat from China.

Consider Biden’s $4 trillion spending spree: Less than 1 percent is for equipping the nation with early disease detection, building a domestic supply chain, stockpiling masks and other supplies, preparing nursing homes and hospitals and other readiness measures.

Biden is also punting on the origins of the virus — a dangerous decision if China turns out to be the culprit instead of nature. China is stonewalling, denying access to patient data and records from the Wuhan Institute of Virology.

The institute was researching how to make viruses found in nature more contagious and lethal to humans. Congressional Republicans are calling on the Biden administration to pressure China directly instead of relying on the World Health Organization. “The world deserves answers,” insists Iowa Republican Sen. Joni Ernst.

He proposes a new position in the office of the UN secretary-general to “respond to biological threats.” He also suggests strengthening the International Health Regulations, which China broke when it concealed from the world that the coronavirus spreads human-to-human. As if words on paper will matter when WHO has shown it will go along with China’s deceptions.

Biden even seems poised to surrender the United States’ primacy in vaccine development in favor of what his Pandemic Preparedness Plan calls “multilateral vaccine development and distribution.” That is, vaccine-sharing. It would be suicide for America, but it sheds light on Biden’s reckless offer last week to suspend patent protection on COVID vaccines.

Advocates of global vaccine-sharing claim “nobody wins the race until everybody wins.” They want countries to limit their own vaccinations until all countries have doses. Yet agreeing to such a scheme in a future pandemic would prevent America from ever getting to herd immunity and rebounding.

Biden says he’s willing to go along with a World Trade Organization request to suspend patent protection to help poor countries. Congressional Democrats, fueled by an ideology that deplores profits in health care, pressed for it. It’s senseless. These countries lack manufacturing capacity, know-how and raw materials to make shots, even with the recipe.

Instead, Biden’s proposal would hand a gift to China on a silver platter. China has been waging vaccine diplomacy, offering shots to poor countries like Chile and Bolivia. But its vaccines perform so inadequately that China refused to publish clinical data. Clinical trials by other counties show Sinovac, the most widely used Chinese vaccine, is only 50 percent effective. Biden’s proposal would give China the free right to copy, say, the Pfizer vaccine formula, which is 95 percent effective.

Even EU leaders ridiculed Biden’s move. It would tell manufacturers to forget about researching booster shots or a vaccine against a future germ, since they likely couldn’t profit off their patents. That would sabotage future US readiness.

There’s no predicting the next pandemic. But Biden should make readiness a priority. He should also install competent people at the Centers for Disease Control and Prevention, which failed us on testing, masking and school reopenings.

If the US is prepared and government performs competently, a new contagion reaching our shores doesn’t have to lead to another preventable catastrophe.

Betsy McCaughey is a former lieutenant governor of New York and author of “The Next Pandemic” (Encounter Books). 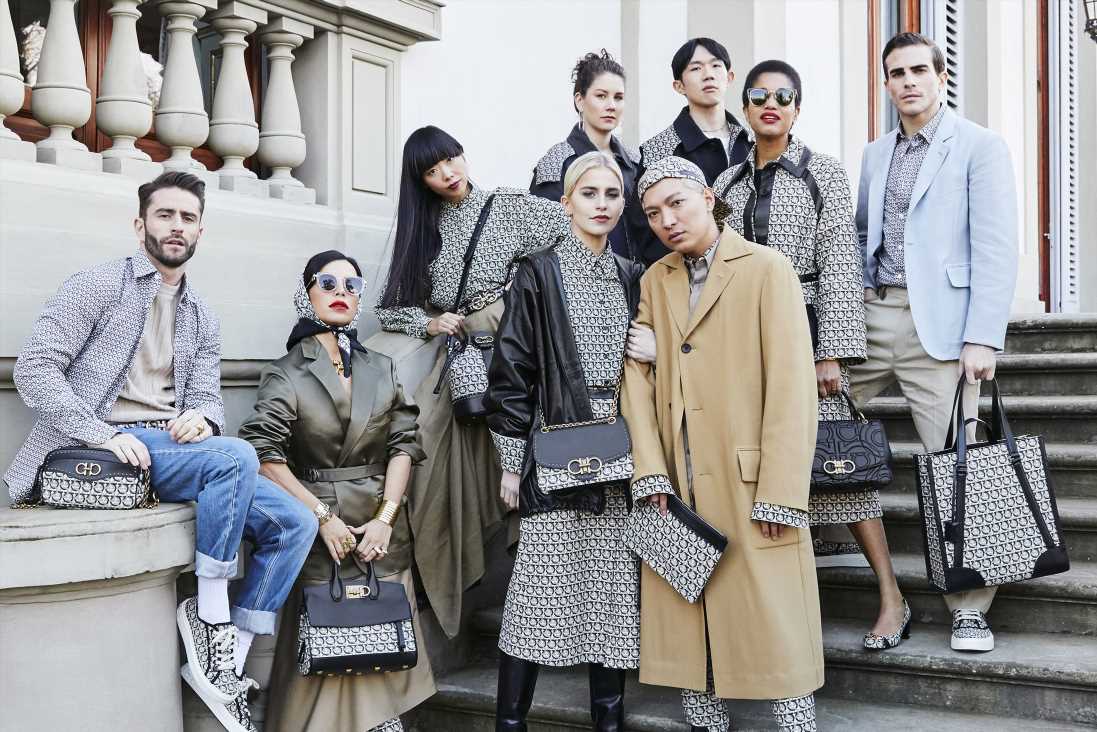