Benjamin Netanyahu sworn in as Israeli PM despite ongoing probe 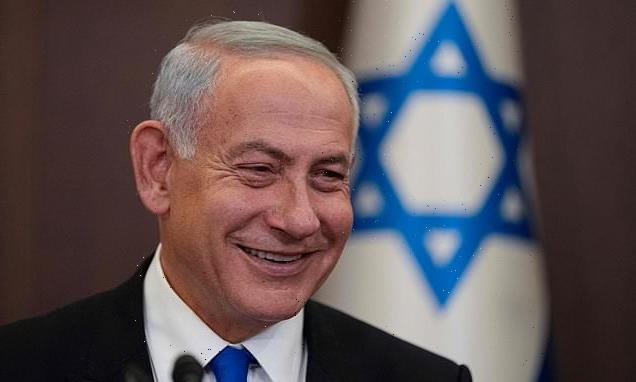 Israel yesterday swore in Benjamin Netanyahu as prime minister of the most Right-wing government in the country’s history.

Netanyahu, who was ousted from office last year, returns for a record sixth term after forming a coalition with ultranationalist and religious parties. It is feared this will heighten conflict with Palestine, damage the judiciary and restrict minority rights.

Netanyahu remains on trial for charges of bribery, fraud and breach of trust. He maintains his innocence. 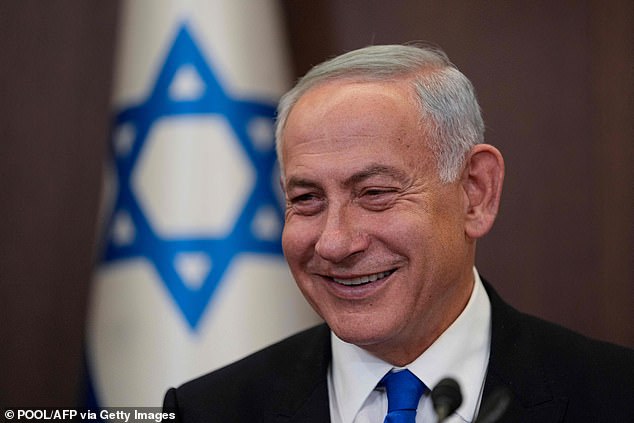 Benjamin Netanyahu, pictured, was sworn in as Israeli PM for the sixth time 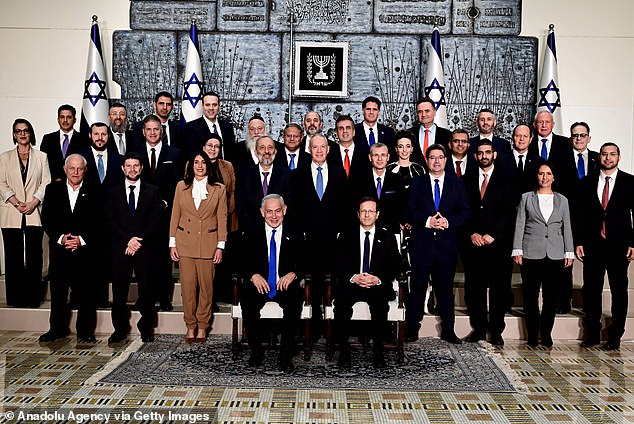 US President Joe Biden said he would work with Mr Netanyahu, calling the returning right-wing leader his ‘friend’, but vowing to oppose policies that endanger a two-state solution with the Palestinians.

‘I look forward to working with Prime Minister Netanyahu, who has been my friend for decades, to jointly address the many challenges and opportunities facing Israel and the Middle East region, including threats from Iran,’ he said.

‘As we have throughout my administration, the United States will continue to support the two state solution and to oppose policies that endanger its viability or contradict our mutual interests and values.’

Russian President Vladimir Putin welcomed the return of Mr Netanyahu as head of the Israeli government, noting an intention to strengthen cooperation.

‘I hope that the new government under your leadership will continue the line of strengthening Russian-Israeli cooperation in all areas for the benefit of our peoples, in the interest of ensuring peace and security in the Middle East,’ Putin said.