A JEALOUS lover allegedly decapitated a Russian beauty queen after he was enraged by her pageant success.

Mother-of-two Olga Shlyamina, 33, went missing on March 20 before her mutilated corpse was found in a snow-covered forest in the city of Novodvinsk in Russia, five days later. 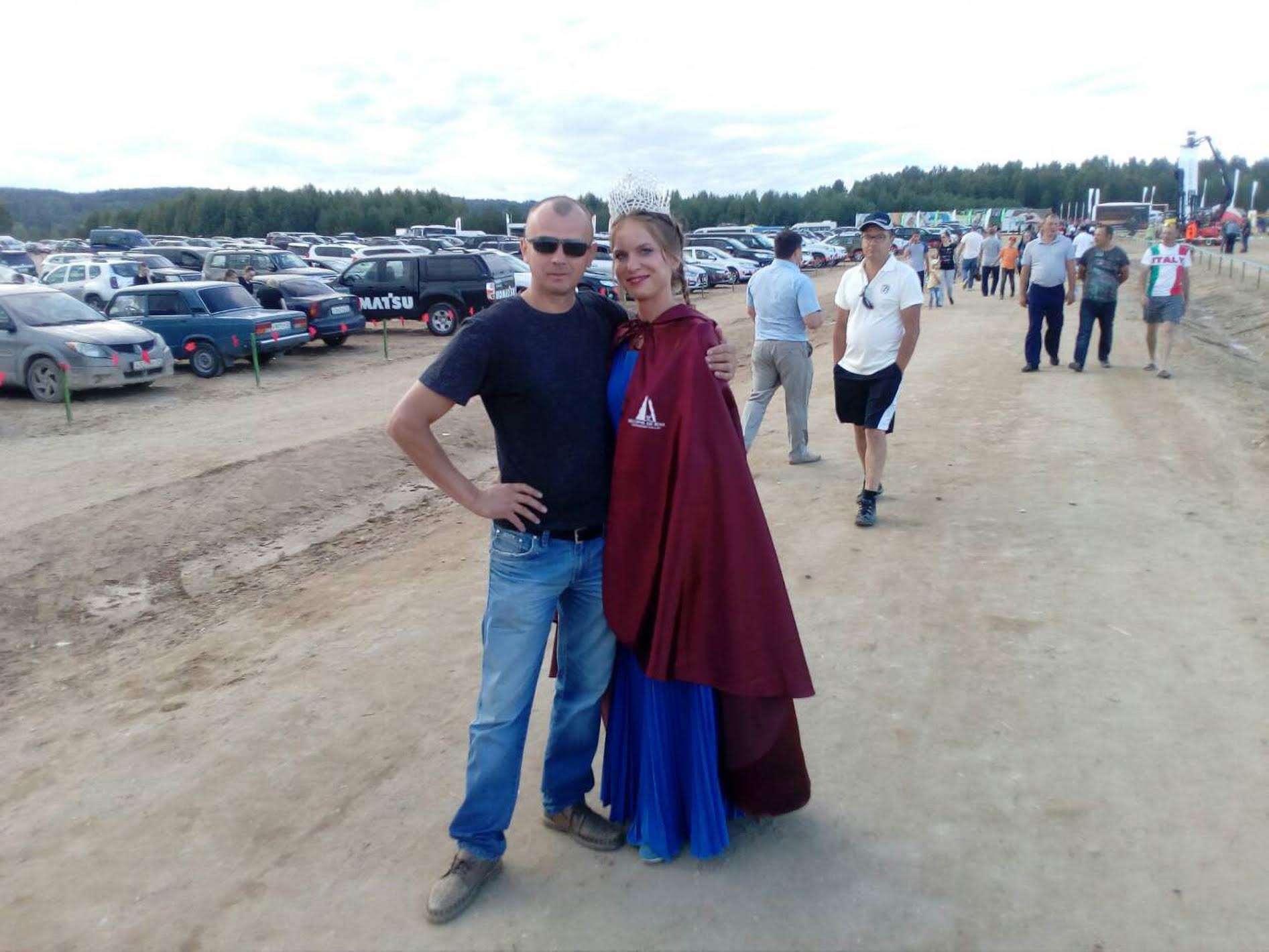 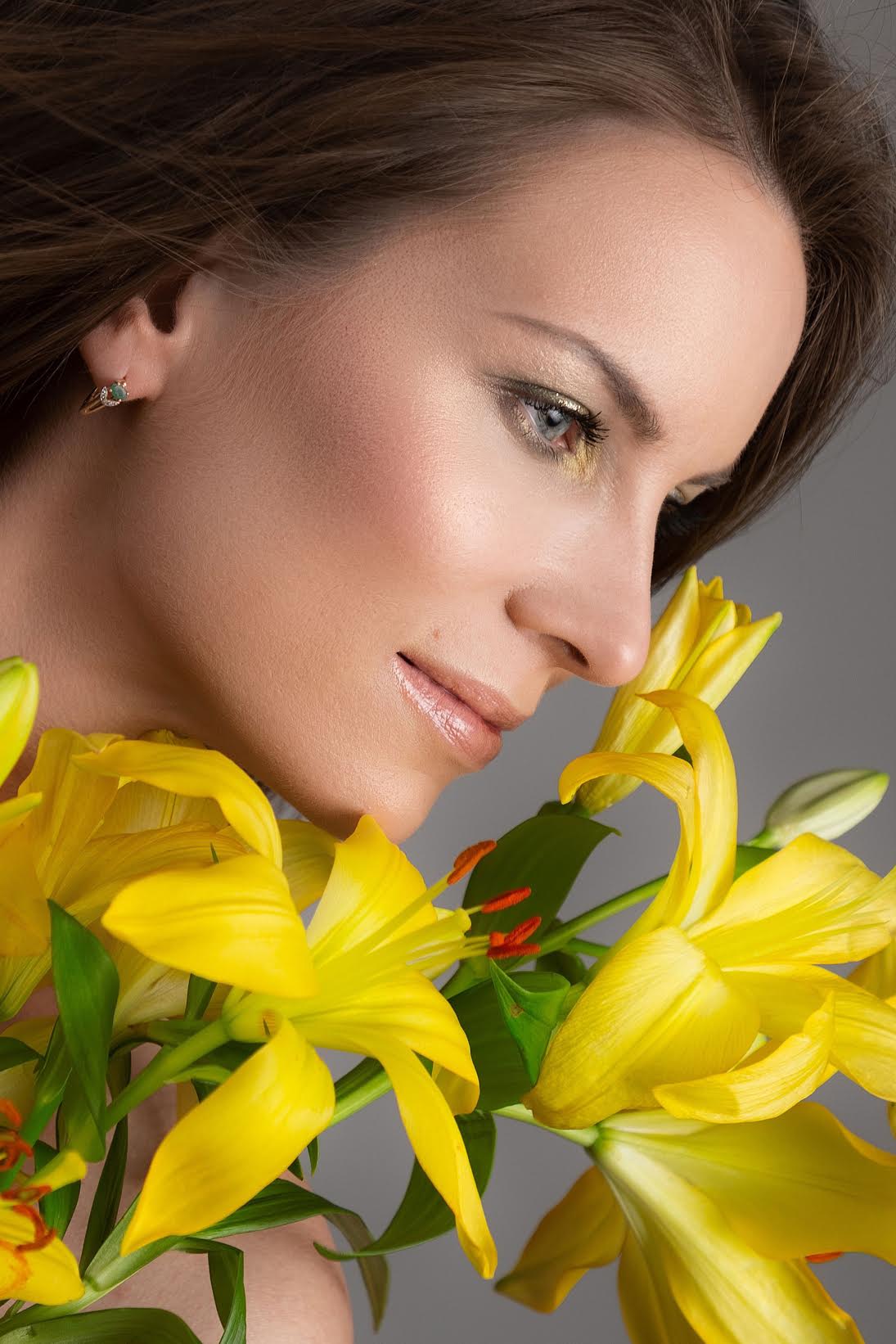 She had recently competed in a local beauty pageant and won – which reportedly infuriated her possessive partner who accused her of using the title to flirt with other men.

The amateur model's boyfriend, identified only as Vyacheslav, has been arrested on suspicion of her murder.

The pair had met after Olga's two failed marriages and Vyacheslav originally played the role of the doting significant other – before he reportedly began beating her in jealous rages.

His envious streak was only exacerbated by Olga's pageant success, which he believed she used as an opportunity to flirt with other men.

Local media described the relationship as "turbulent" and claim the pair frequently argued. 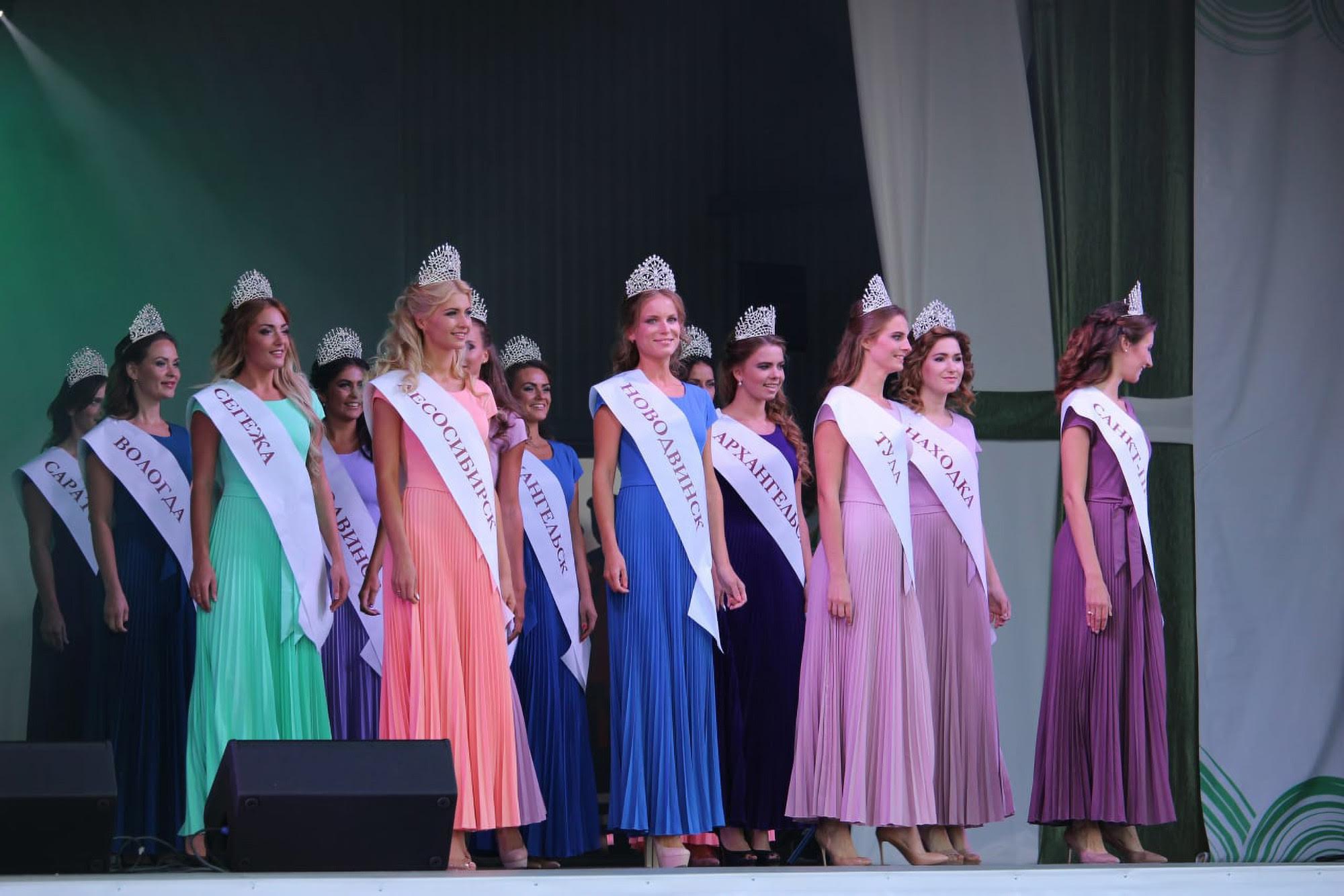 Vyacheslav allegedly accused her of flirting with a work colleague before she was brutally murdered.

The alleged killer invited her on a walk to a remote forested area, where he is believed to have savagely attacked her, before beheading her and hiding her body amongst the blankets of snow.

After the young mother had not been in contact with her family since she left her home, they became concerned as the beloved 33-year-old had seemed worried as of late, local media reports.

An investigation was immediately launched, leading to the discovery of her dismembered body in the woodland.

Vyacheslav was detained in the wake of the find, but has reportedly only partially admitted his guilt.

He claims he hit Olga, which could have killed her, but refused to reveal any other details, according to 29.Ru.

Life also published claims that friends of Olga said had been searching for a way out of the tumultuous relationship, before her tragic death, and longed for a happy home life with her children and a loving husband.

In a cruel irony, the beauty queen wrote a social media post that read: "Morning in a loving family is always good".

The investigation into the mother-of-two's untimely death continues. 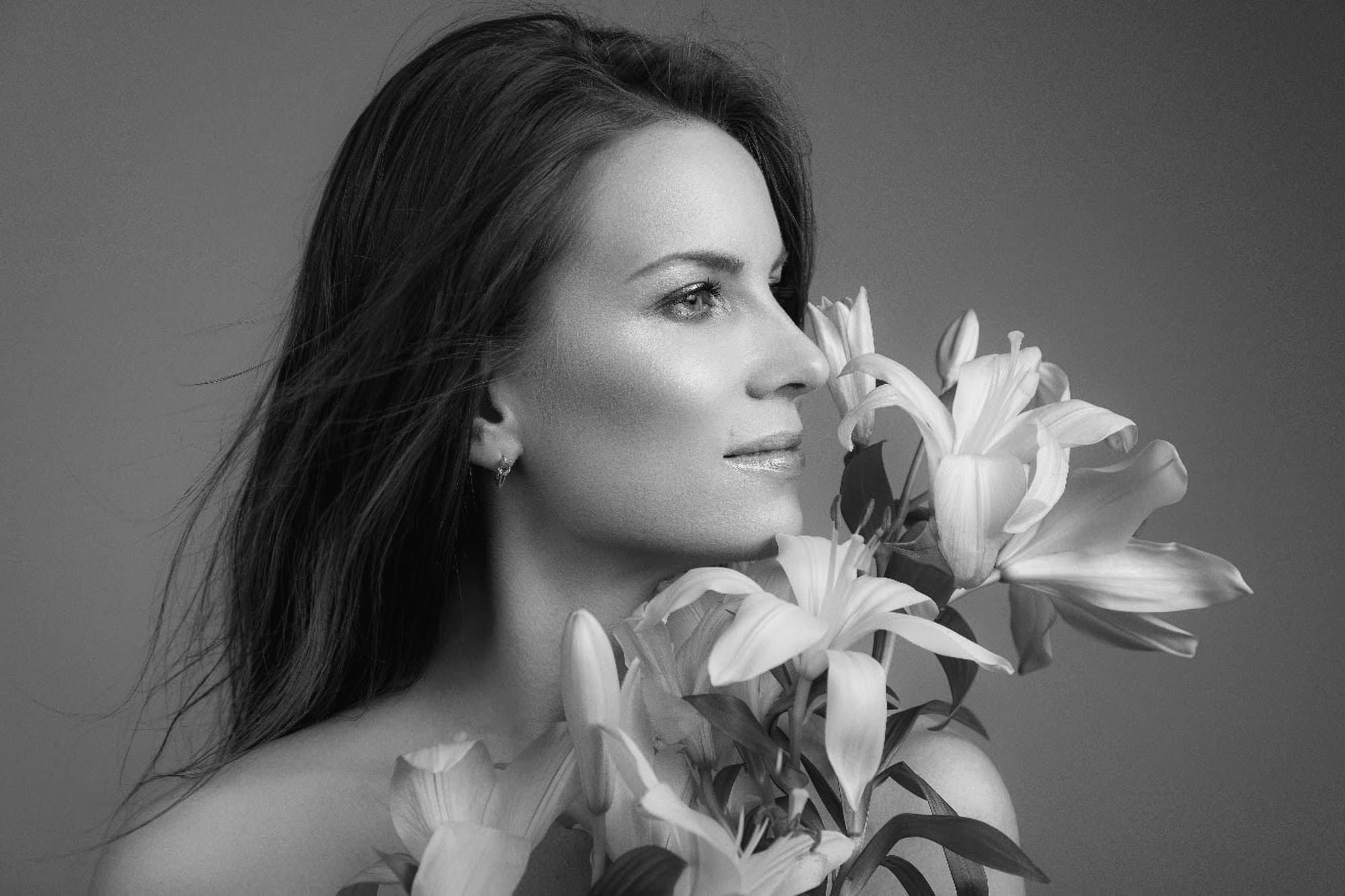 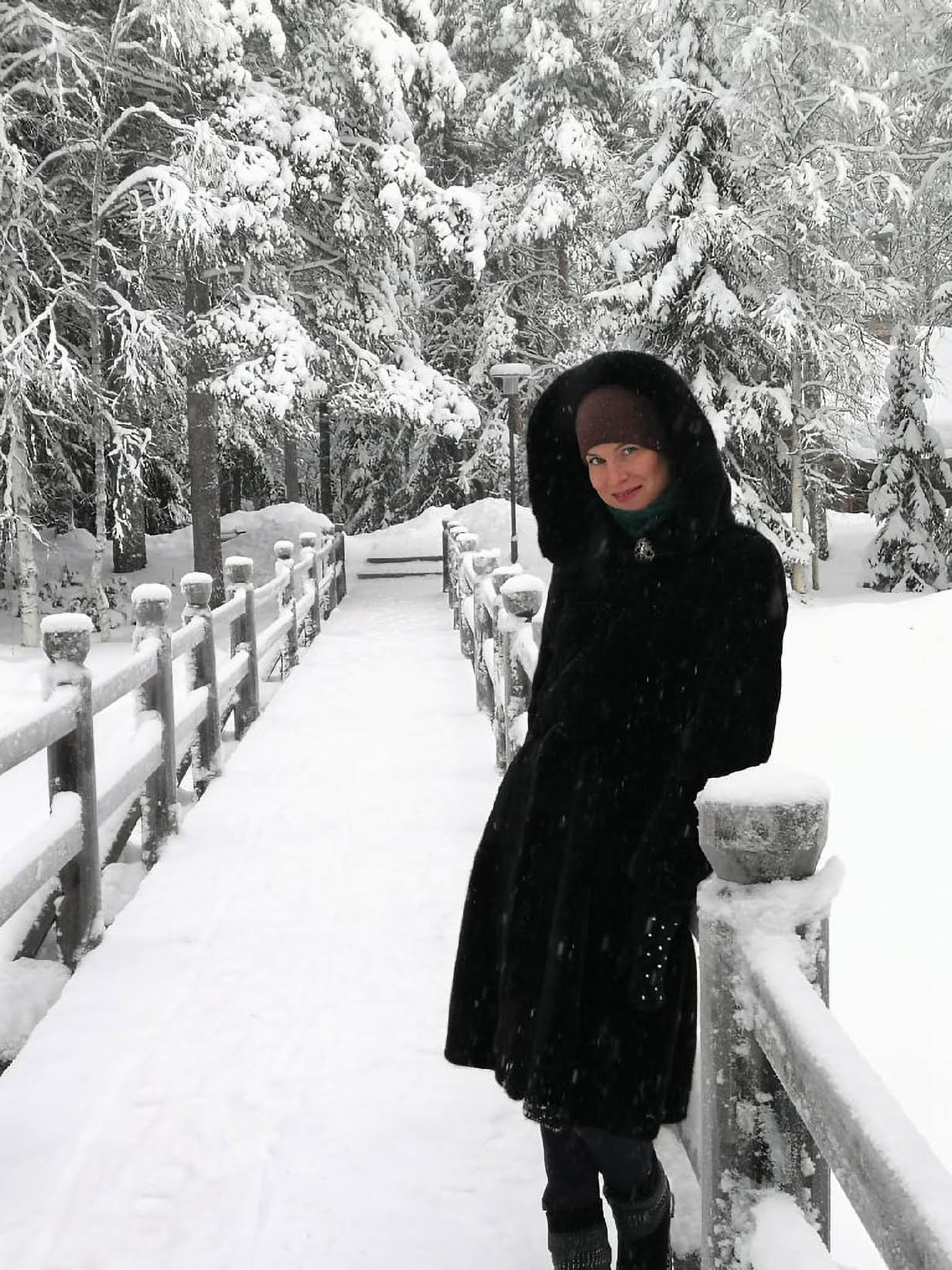 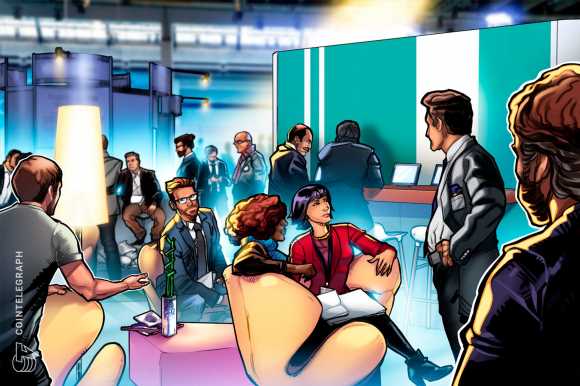 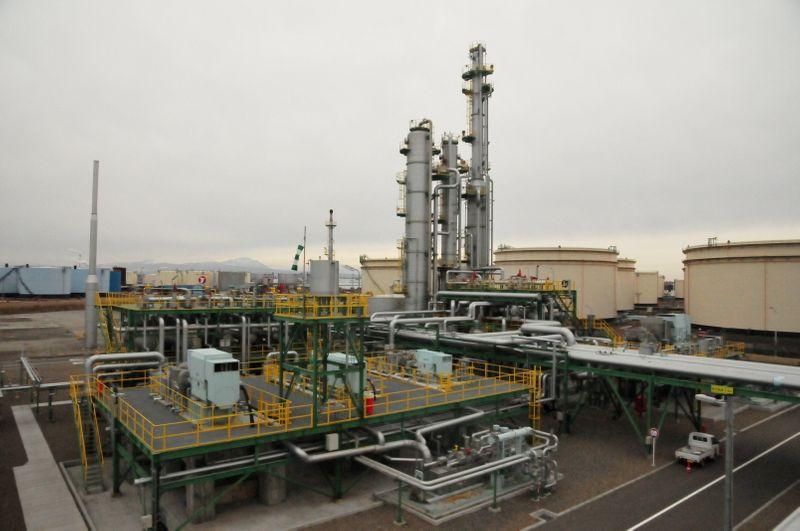 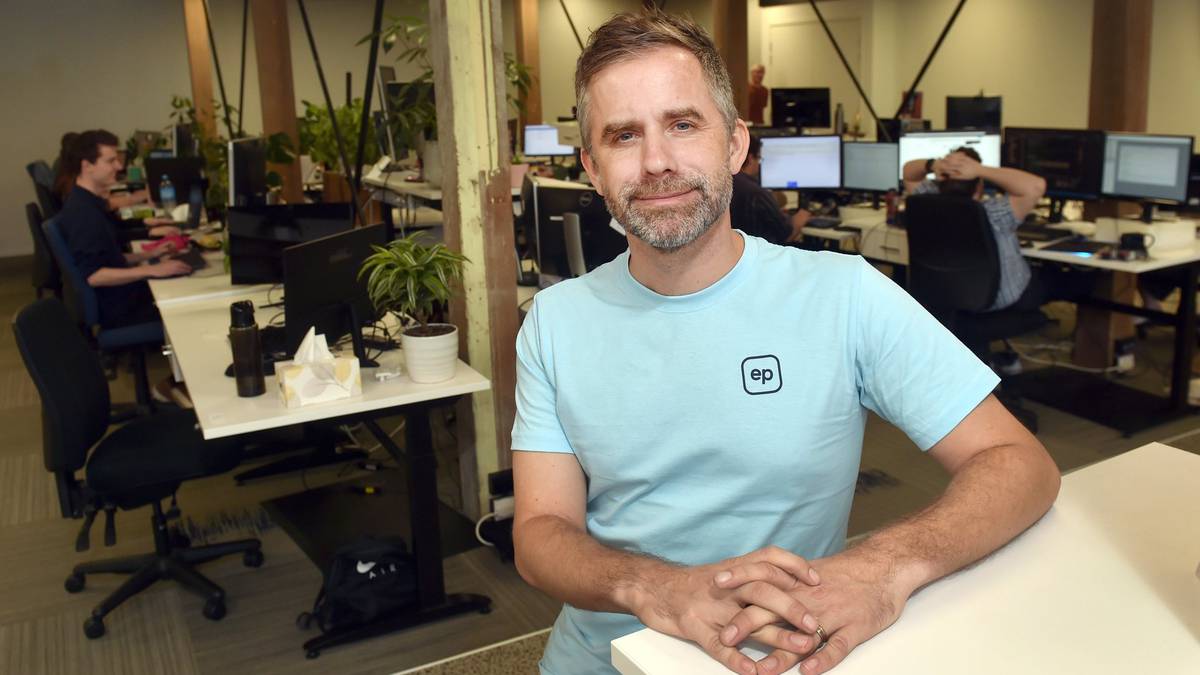 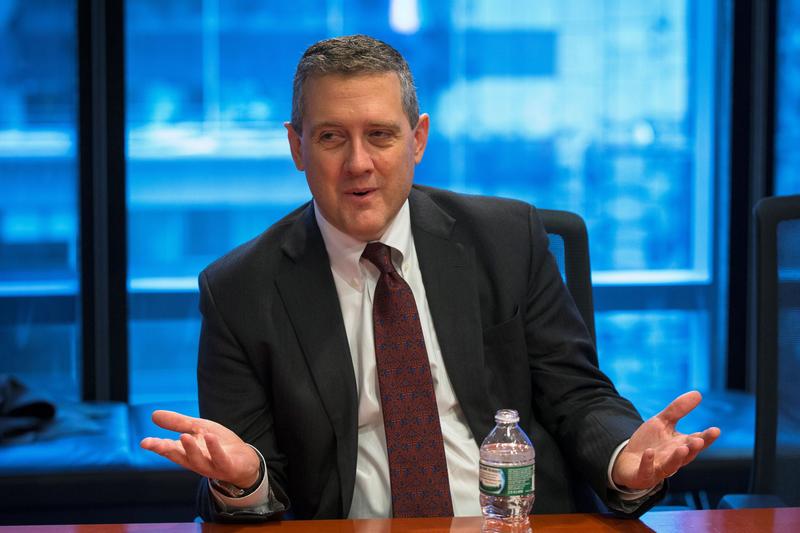