BARACK Barack Obama said Donald Trump is "jealous of Covid’s media coverage" as he accused the president of "making stuff up."

Speaking at his event advocating for Joe Biden in Orlando, Florida on Tuesday afternoon, Obama delivered stinging remarks about Potus. 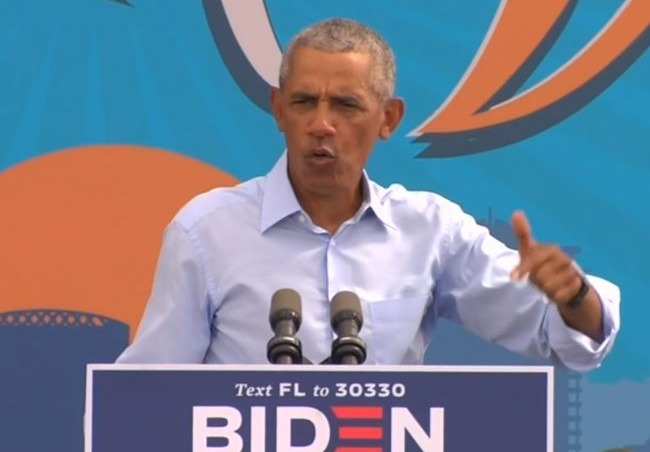 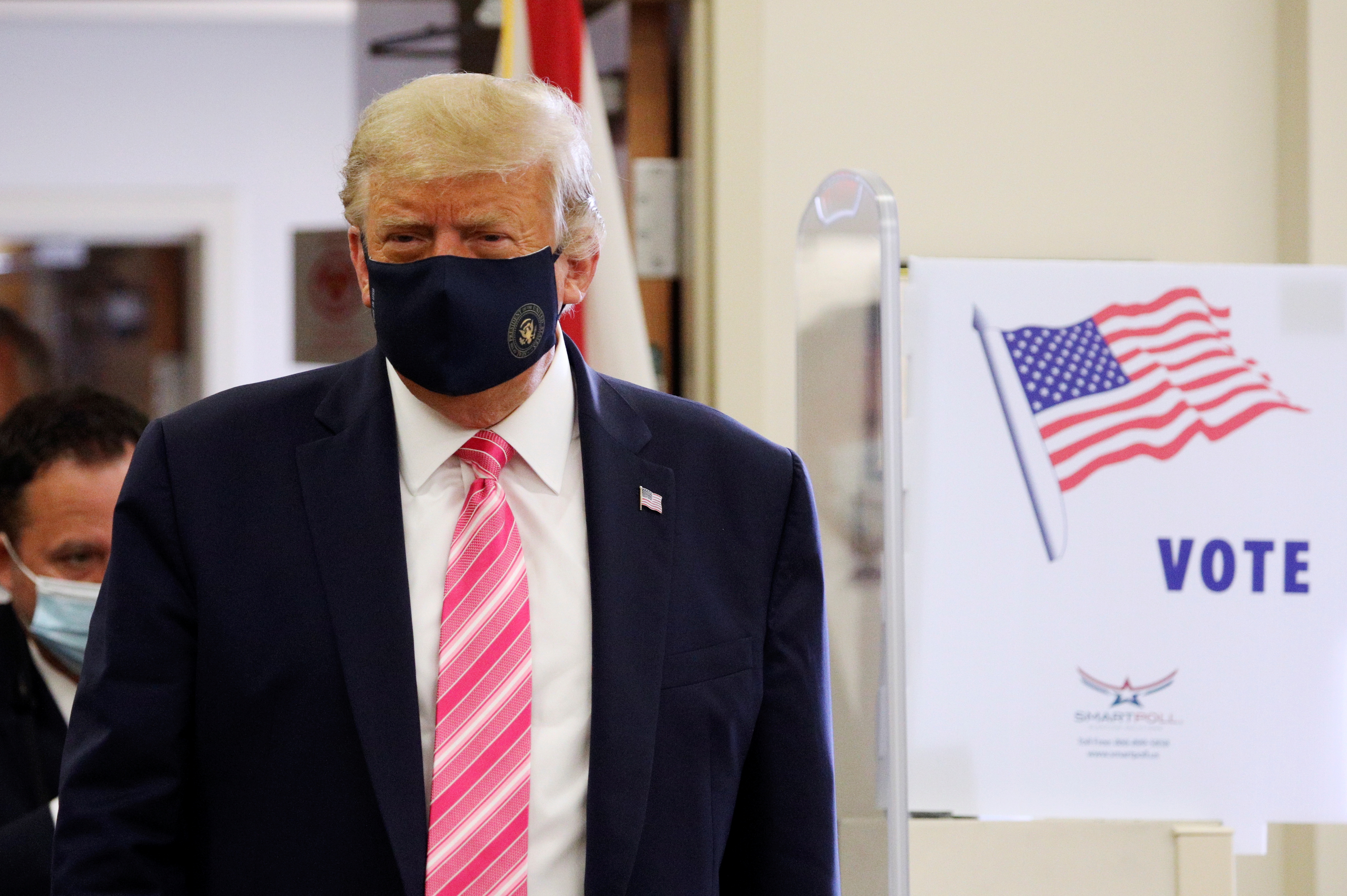 Trump's predecessor claimed he was "jealous" of the press writing about coronavirus.

"He's jealous of Covid's media coverage," Obama said. "If he had been focussed on Covid from the beginning cases wouldn't be reaching new record highs across the country this week."

"And the White House wouldn't be having its second outbreak in a month."

The former president urged the crowd to head to the polls as he accused Trump of "making stuff up," "lying," and turning the White House into a "hot zone."

"Winter is coming," Obama said of the Trump administration's coronavirus response. "[Republicans] they're waving the white flag of surrender."

Obama also called out Trump supposedly only paying $750 in federal tax during his first year in office, something the president has vehemently denied.

During Obama's address, Trump hit back on Twitter calling it a "fake speech for Biden."

"[Biden is a man he [Obama] could barely endorse because he couldn’t believe he won," Trump wrote. "Also, I PREPAID many Millions of Dollars in Taxes."