PLAYBOY James Stunt and girlfriend Helena Robinson must wait a year for trial for assault and possessing cocaine. 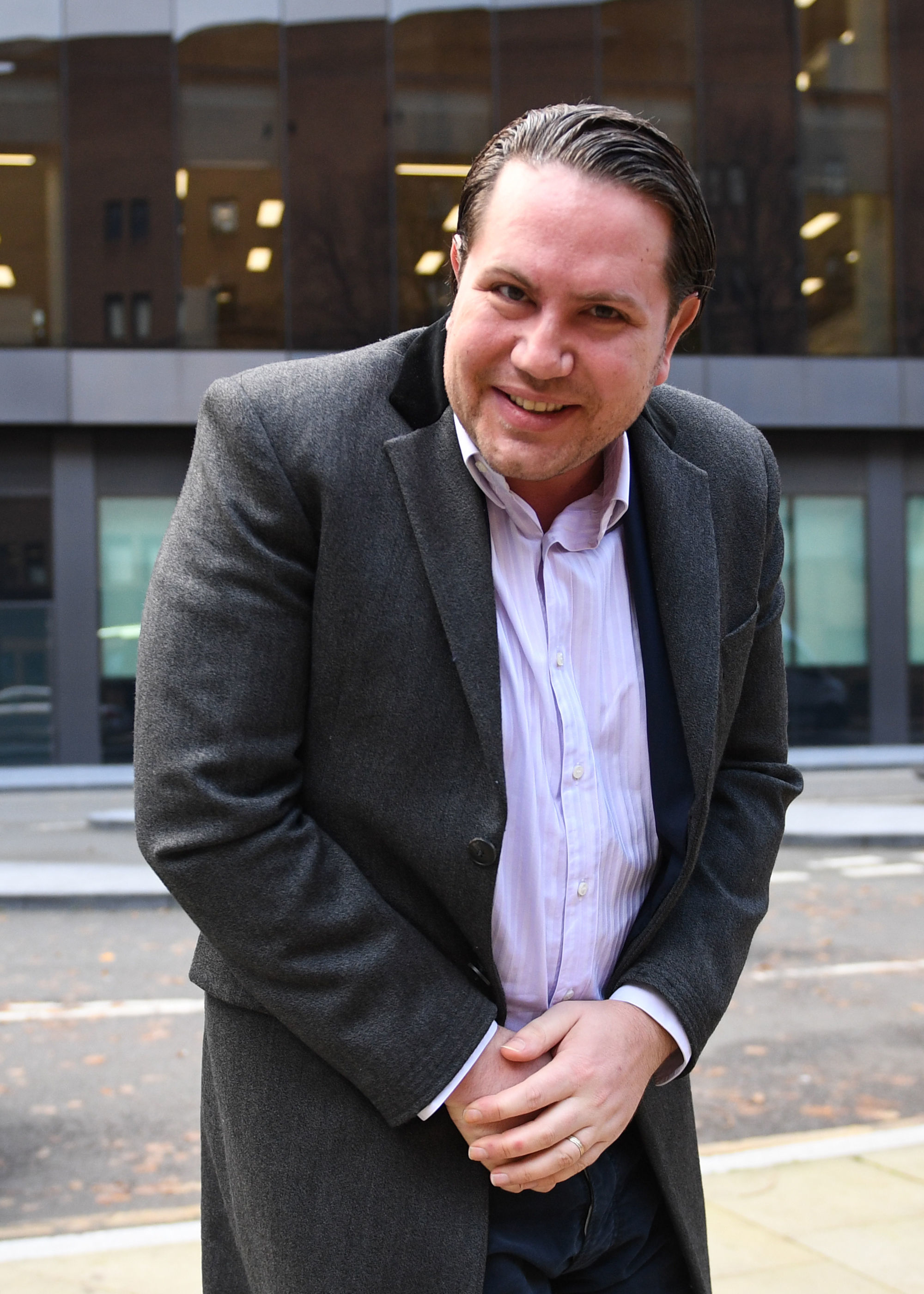 He is also charged with cocaine possession, harassment, theft and causing £183 damage to a cell at Charing Cross Police Station in central London.

Robinson, 24, is accused of assaulting a cop at their home in Belgravia, West London, and possessing cocaine.

Stunt, 38, who bragged of being worth £3billion and having 200 luxury cars, was declared bankrupt in June 2019.

At the Inner London crown court, trial was set for January 2022.

They both deny all the charges. 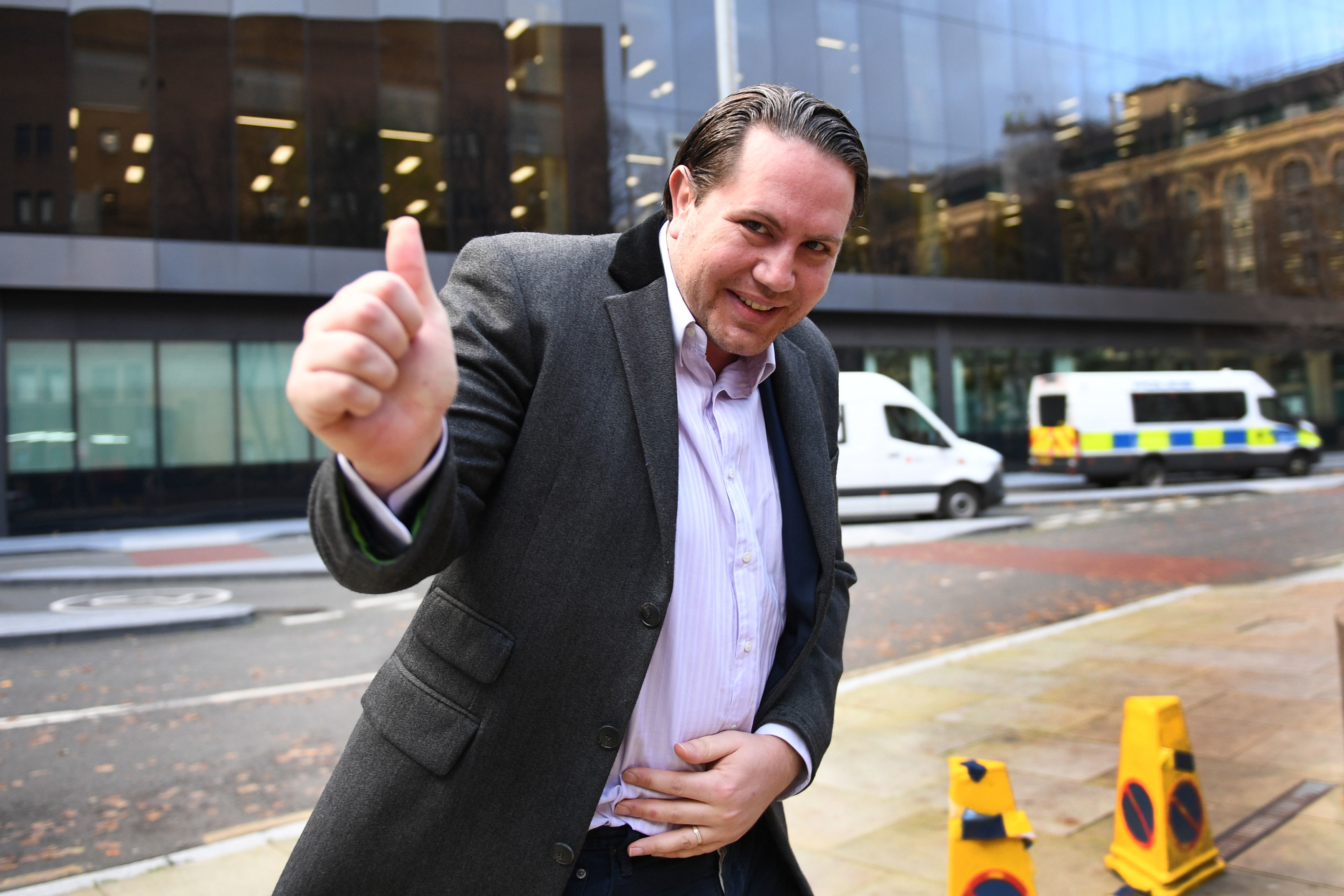 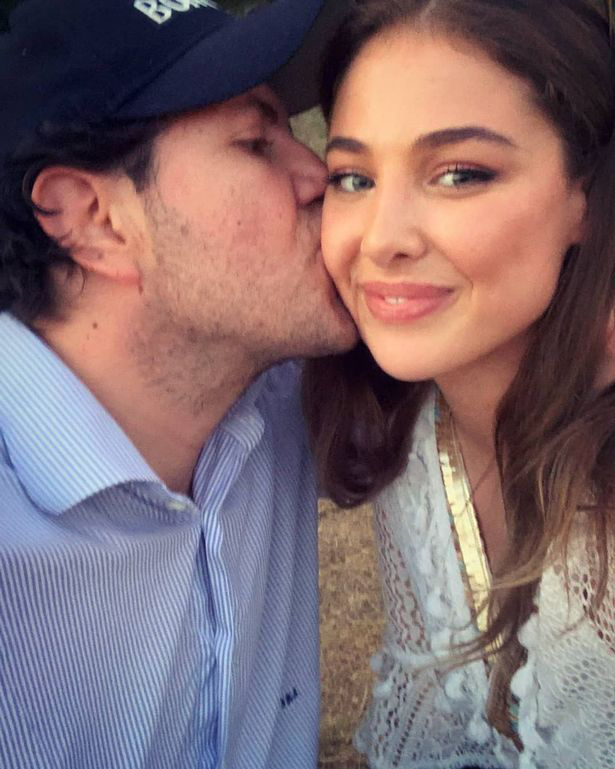 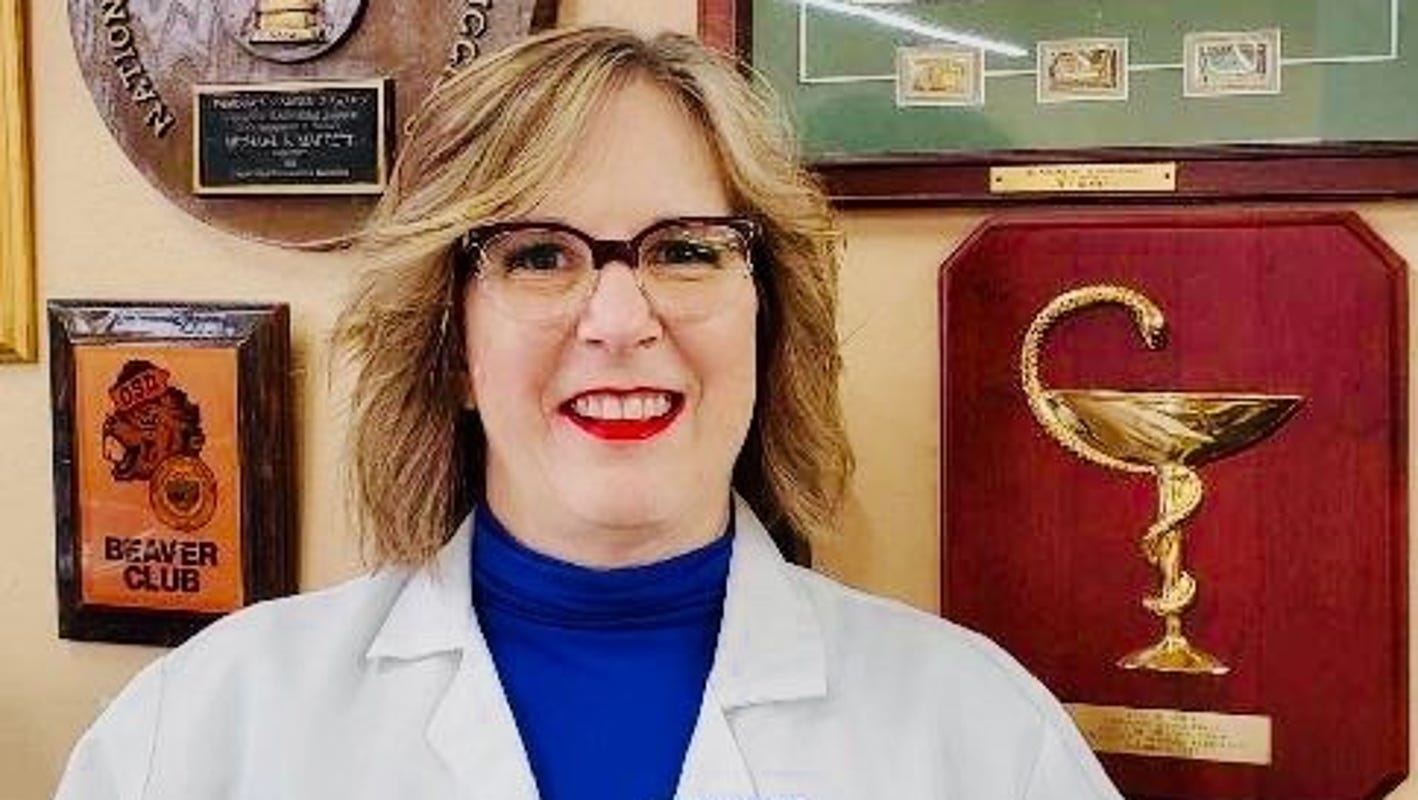