British Airways passengers could face even more chaos as union bosses warned of further pilots’ strikes after next week’s walk-out.

The Balpa union has refused to meet BA ahead of strike action on Monday and Tuesday unless the airline agrees to discuss a ramped-up pay deal that equates to an extra £11,600 a year for pilots.

A third strike is set for September 27 and Balpa has now warned it could be followed by more.

It comes as furious passengers claimed that rival airlines had raised their prices by hundreds of pounds to coincide with the strikes.

One passenger said today: ‘Shocked to hear the bulbous price hike to nearly £1000 one way from @easyJet Gatwick to Jersey due to the BA strike. I suggest islanders boycott this airline in future. It’s outrageous.’ 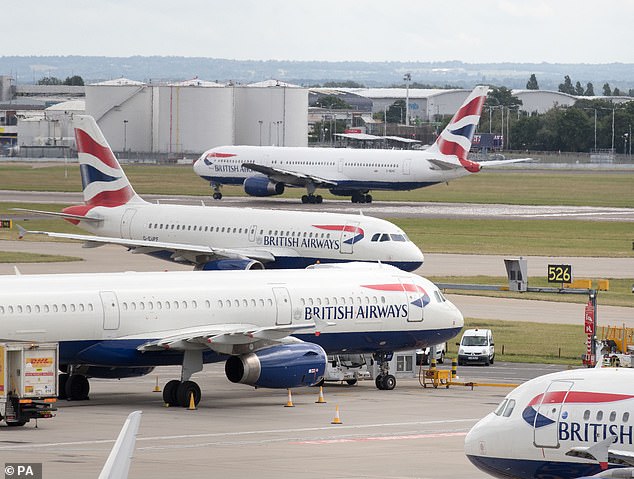 More than 3,000 Balpa members who fly for BA – including captains who are paid an average of £167,000 – have rejected an 11.5 per cent pay rise over three years, plus a one per cent bonus, from the airline 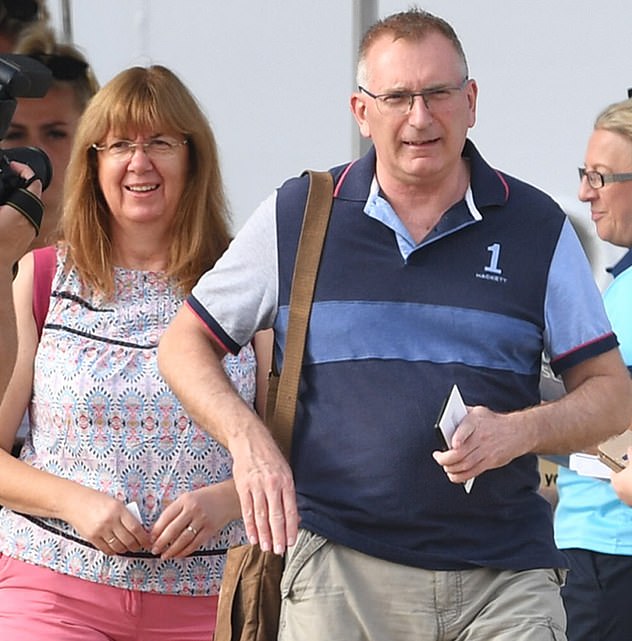 The Balpa union, led by general secretary Brian Strutton (pictured last week with his wife on holiday in Sardinia) says that there could be further BA pilot strikes

Another passenger commented: ‘Due to BA strike next week EasyJet are quoting £1100 for return flights to Gatwick next week. Apparently this is the same as a Qantas return also happpening on two strike days. Shocking.’

Balpa general secretary Brian Strutton told the FT today: ‘We’ll take stock after the strike action next week. We hope to see BA at the negotiating table but if it doesn’t happen then we’ll have to consider next steps, and as part of that further strikes are not ruled out.’

He added that BA had ‘shut down’ all dialogue with the union, calling it ‘pretty dismal’.

Upset passengers took to social media to vent their frustrations at both parties involved in the dispute.

One person commented: ‘Absolutely disgusted at this. After a long wait my wife and I managed to save enough to get us out to Vancouver and Calgary to see relatives, we are due to fly on the 27th September. This is now in jeopardy thanks to Balpa and @britishairways.’

Another said: ‘Precisely because of BALPA’s actions, and the harm it’s caused to me and thousands of other customers, there is a zero per cent chance I will ever book with BA or Ryanair again. You should all be deeply ashamed of yourselves.’

While a third slammed BA and chief Alex Cruz: ‘Alex Cruz and the rest of BA management are absolutely fine with digging into some sort of war chest rather than settle the negotiations with BALPA – what does that say about them especially as the effects of cutbacks are already showing.’ 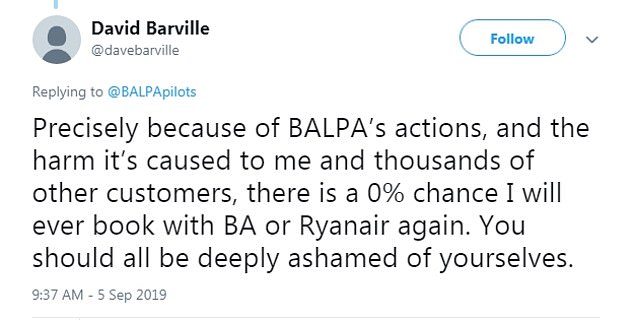 While striking a conciliatory tone in public, Balpa sent an internal bulletin to members – including captains paid an average of £167,000 a year – preparing them for more strikes if no breakthrough is made.

BA said Balpa submitted ‘inflated’ demands for extra bonuses and perks worth an extra £50 million a year, or about £11,600 on average among the airline’s 4,300 pilots.

It added that the total annual bill would be much higher because it would have to offer a similar deal to other staff, including cabin crew, under an agreement with the GMB and Unite unions.

Balpa initially offered to return to the negotiating table last week after its boss faced a backlash for going on a luxury cruise while leaving the travel plans of hundreds of thousands of passengers in disarray.

Yesterday it offered another olive branch by insisting it was willing to call off strikes scheduled for Monday and Tuesday – which will hit 290,000 travellers – if BA agreed to resume talks under certain conditions.

Pilots have already rejected an inflation-busting pay rise of 11.5 per cent over three years, plus a 1 per cent bonus. 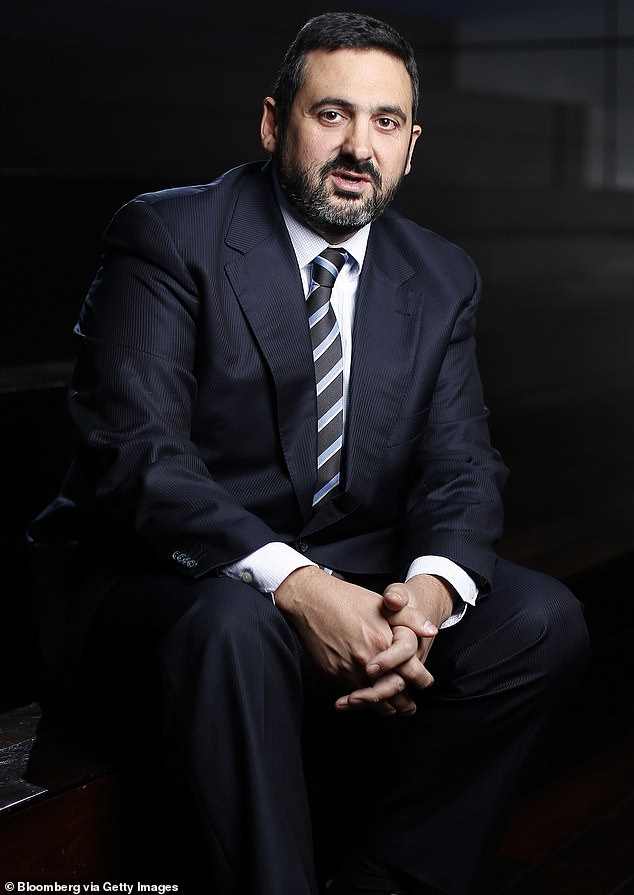 According to BA chief executive Alex Cruz, this would push the total average package for captains, including allowances and bonuses, above £200,000.

The 11.5 per cent pay deal has been accepted by the vast majority of BA staff, including cabin crew on a fraction of the salary enjoyed by pilots.

Balpa’s Strutton said: ‘Avoiding strike action and agreeing a deal with their pilots surely must be the desired outcome for British Airways.

‘We urge BA to join us to discuss the new proposal.’

But BA hit back: ‘We remain open to constructive talks with Balpa… but we do not believe the union is acting in good faith by making an 11th-hour inflated proposal which would cost an additional £50 million.

‘Balpa has cynically waited until we have helped the vast majority of customers with alternative travel arrangements, and our planning for a strike has reached a critical stage.

‘Our customers need the certainty that Balpa will call off the strikes for good, not just for two days next week.’

Adam French, Consumer Rights Expert at Which?, said: ‘After the chaos caused by British Airways’ email errors, it is vital the airline now does everything possible to minimise disruption and ensure all passengers are kept up to date on how this will affect their travel plans.

‘It must do right by its passengers and ensure that anyone whose flight is cancelled is rerouted – with a rival airline if necessary – or refunded.’

Downing Street urged both sides in the dispute to ‘get round the table and sort this out’.

A Number 10 spokeswoman said: ‘Nobody should have their travel plans disrupted or their holidays ruined.

‘The unions and BA need to get round the table and sort this out. The public would expect nothing less.’