Australian special forces unlawfully killed 39 people in Afghanistan between 2005 and 2016, a report has found.

The revelation comes after a four year inquiry by the Australian Defence Force (ADF), which investigated 57 incidents, took testimony from hundreds of witnesses and reviewed more than 20,000 documents.

Speaking in the Australian capital of Canberra, General Angus John Campbell said: “The Inspector General] found there to be credible information to substantiate 23 incidents of alleged unlawful killing of 39 people by 25 Australian Special Forces personnel, predominantly from the Special Air Service Regiment.” 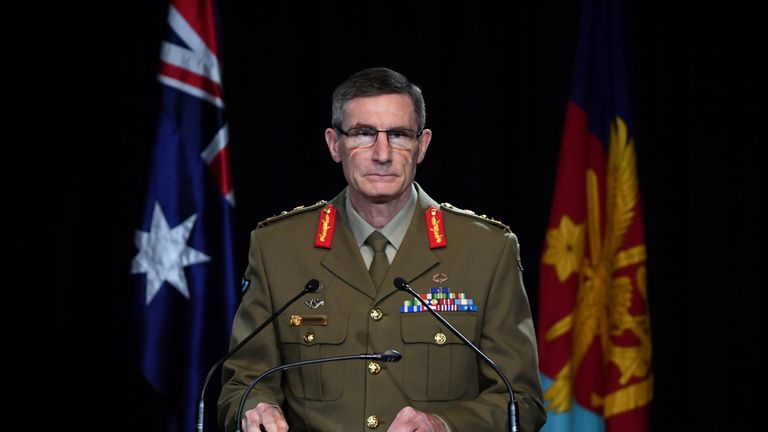 “The cases in which it has been found that there is credible information of a war crime are ones where it was, or should have been, plain that the person killed was a non-combatant,” he added.

It is thought that those killed included prisoners, farmers and other civilians, and of 25 perpetrators that were identified, some are still serving.

The report also found that none of the killings took place during “the heat of battle”, and that all of the victims were found to be non-combatants, or were no longer combatants.

Before the report was released on Thursday, Australian Prime Minister Scott Morrison spoke to Afghanistan President Ashraf Ghani, to apologise.

Mr Morrison “expressed his deepest sorrow over the misconduct by some Australian troops in Afghanistan and assured the President of the Islamic Republic of Afghanistan of the investigations and to ensuring justice,” according to Mr Ghani’s office.

The Australian prime minister had previously warned that Thursday’s report would contain “difficult and hard news for Australians”.

Australian troops have been in Afghanistan since 2002, as part of a US-led mission to fight Taliban militants.