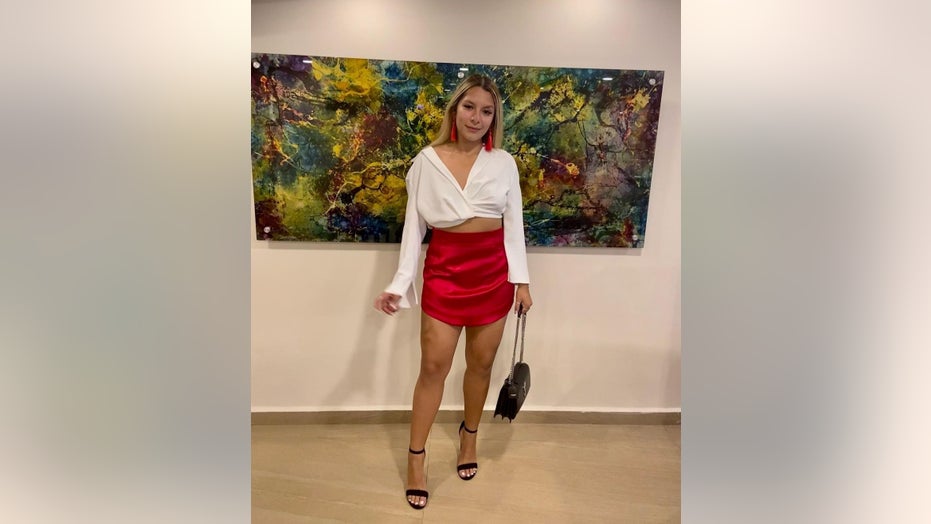 The boyfriend of an Atlanta-area elementary school teacher found dead while visiting Mexico has been charged with her death and her uncle believes the suspect’s family could be involved, according to reports.

The body of Alexandra Morales, 24, a first-grade teacher at Benefield Elementary School in Lawrenceville, Georgia, was discovered inside a rental car Tuesday after she was reported missing Oct. 30. 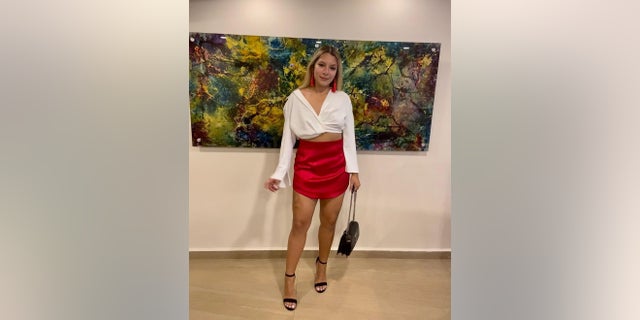 Alexandra Morales, 24, was vacationing in Mexico when she was found dead this week.
(Jalisco State Prosecutor’s Office)

Morales had traveled to Mexico to visit family, Telemundo Atlanta reported. She had taken personal leave from the school but never returned.

Mexican authorities have charged Fidel Barragan, the news outlet said. He was being held in the state capital of Guadalajara.

Ostín Cuenca, Morales’ uncle, told Telemundo that Barragan was the teacher’s boyfriend and that he believes others could be involved in her death – but he would not be more specific. He also asked for U.S. authorities to investigate the death.

At a Thursday news conference, the Jalisco State Prosecutor’s Office presented photos of the site where Morales’ body was discovered. 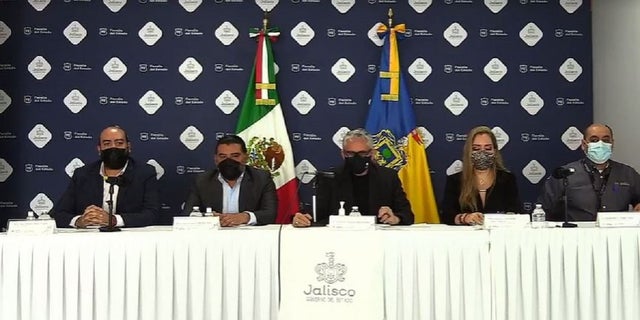 “(I) never would have thought she was going to be found dead,” Yessica Ortero, a former classmate and friend of Morales, told Atlanta’s WXIA-TV. “You don’t — you don’t expect that. I knew she was going to a concert because she had been posting about it. I don’t know, I’m still in shock. You know, it’s sad.”

Morales’ father was in Mexico on Friday with one of his sons in an effort to bring his daughter’s body back to the U.S. 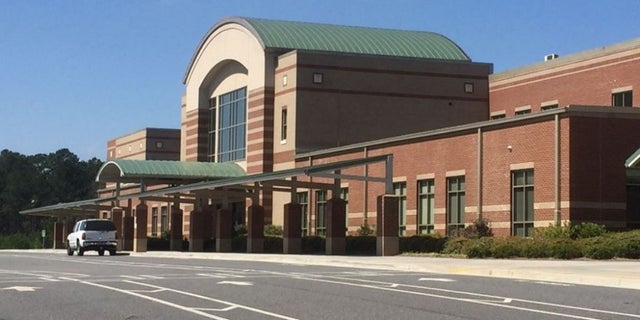 “We were all very hopeful that they would find her and she would be returning safely but that was not the case,” Sloan Roach, a spokeswoman for Gwinnett County Public Schools, told the Atlanta Journal-Constitution.