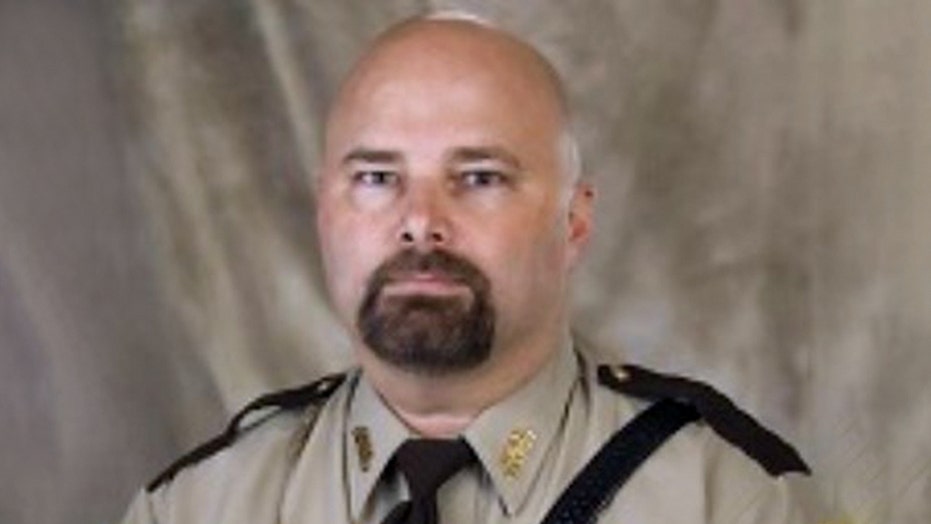 Arkansas County Sherrif Todd Wright resigned from his post after a racist rant at a supermarket was caught on camera and went viral on social media.

County Judge Thomas Best, the county's top elected administrator, along with the Quorum Court, asked Wright for his resignation Thursday after the video surfaced on Facebook. In the post, a man who is reportedly Best can be seen in moments captured on video making a racial slur nine times after a woman he was with spoke to a Black man at the grocery store.

The woman was heard referring to the man as "Todd" in the five-minute recording, according to reports.

“It saddens me that anyone would disrespect God’s creation in this manner,” Best said at the meeting, which was live-streamed on Facebook. “No way will I condone this action from anyone.”

Wright will continue to be paid as contract labor until Sept. 30, but will not be an active law enforcement officer, the court motioned.

The county's chief deputy will serve as sheriff until a replacement is appointed or a special election is held, Best said.

Wright, a 26-year veteran of the police department, told the court that he is not a racist and said of the incident: "That's not me."