A local official in Arizona has been arrested and charged in connection with an adoption ring.

Paul Petersen and an associate are facing over 30 charges in connection to allegedly helping bring pregnant women from the Marshall Islands to the U.S. to give birth and then have the children adopted by American families.

Petersen serves as the Maricopa County Assessor, described on the office’s website as a position that administers property in the states’ most populous county.

He and a woman identified in court filings as Lynwood Jennet are facing 32 counts of different crimes including conspiracy, fraudulent schemes, theft and forgery.

The indictment alleges that the pair “facilitated travel for pregnant women from the Republic of the Marshall Islands … to come to Arizona for the purpose of giving a child up for adoption.”

Many of the fraudulent scheme charges pertain to the women being portrayed as residents of Arizona in order to receive state health care services.

Mia Garcia, a spokesperson for the Arizona Attorney General’s office, told ABC News that 28 women were brought to the U.S. as part of the scheme. They gave birth to 29 children who were adopted by families in Arizona and other states including Utah. 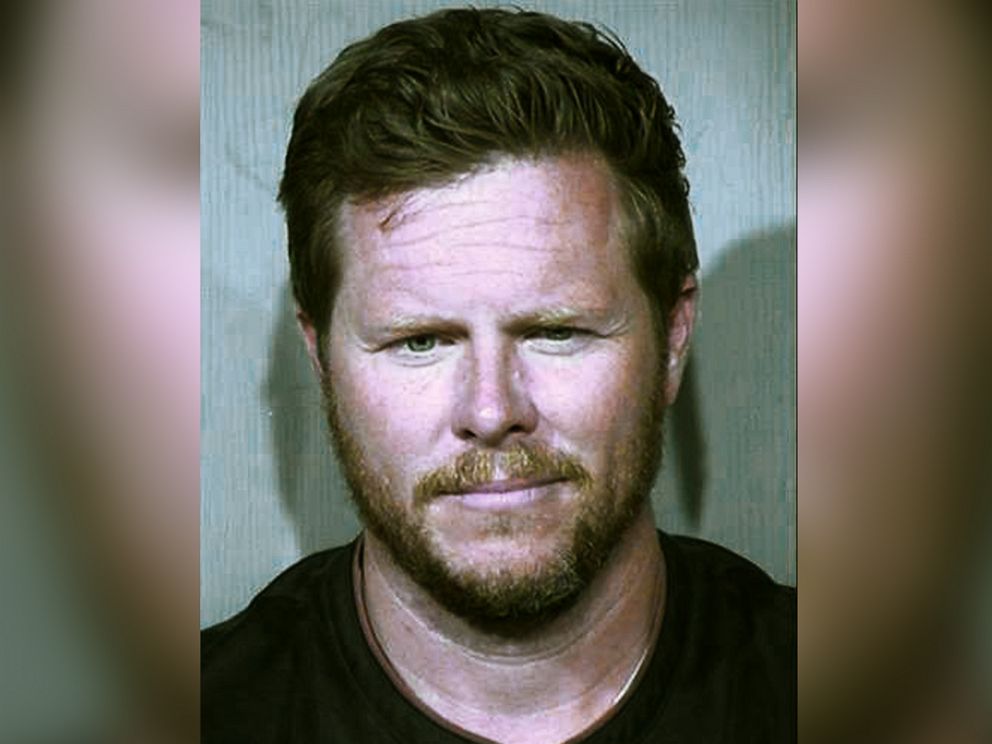 Garcia said that officials are “not questioning the validity of the adoptions” and are focusing instead on how Petersen and Jennet allegedly violated a treaty between the U.S. and the Marshall Islands that banned bringing women over to give birth for the purposes of adoption and for the alleged fraudulent use of Arizona health care services.

“The last thing we want is that parents or these families to wake up and think ‘Is my child going to be taken?’ and that is not the case,” Garcia said.

That sentiment was echoed by Utah Attorney General Sean Reyes, who spoke about the case at a news conference Wednesday afternoon.

“We don’t have any interest in unwinding or interfering with adoptions that have taken place,” Reyes said.

An official involved in the investigation in Utah said at the news conference that the case was “unique” and took 18 months to complete. He said that since news of the case initially broke late Tuesday night, the Utah Attorney General’s Office received in excess of 30 calls from potential victims who had not been previously identified, suggesting that more charges could come later.

Both Petersen and Jennet were arrested Tuesday and booked into Maricopa County Jail. ABC News’ attempts to reach them were not immediately successful.

Questions were raised about Petersen’s law firm’s adoption practices in December 2018 following an investigation by the Honolulu Civil Beat. At the time, Petersen issued a statement to The Arizona Republic saying that he was “extremely proud” of the work his firm did.

“My work is personally rewarding as I have helped hundreds of couples trying to adopt children,” Petersen said in a statement to The Arizona Republic in December 2018. “I only work with children who are United States citizens. I follow closely the laws of the states I work in and adhere to federal rules and guidelines that govern adoptions.”

“I will continue doing the work that I love and enrich the lives of numerous families,” Petersen said.