POST offices will be closed on the first Monday of September in observance of Labor Day.

There will be no package deliveries or mail delivered due to the federal holiday. 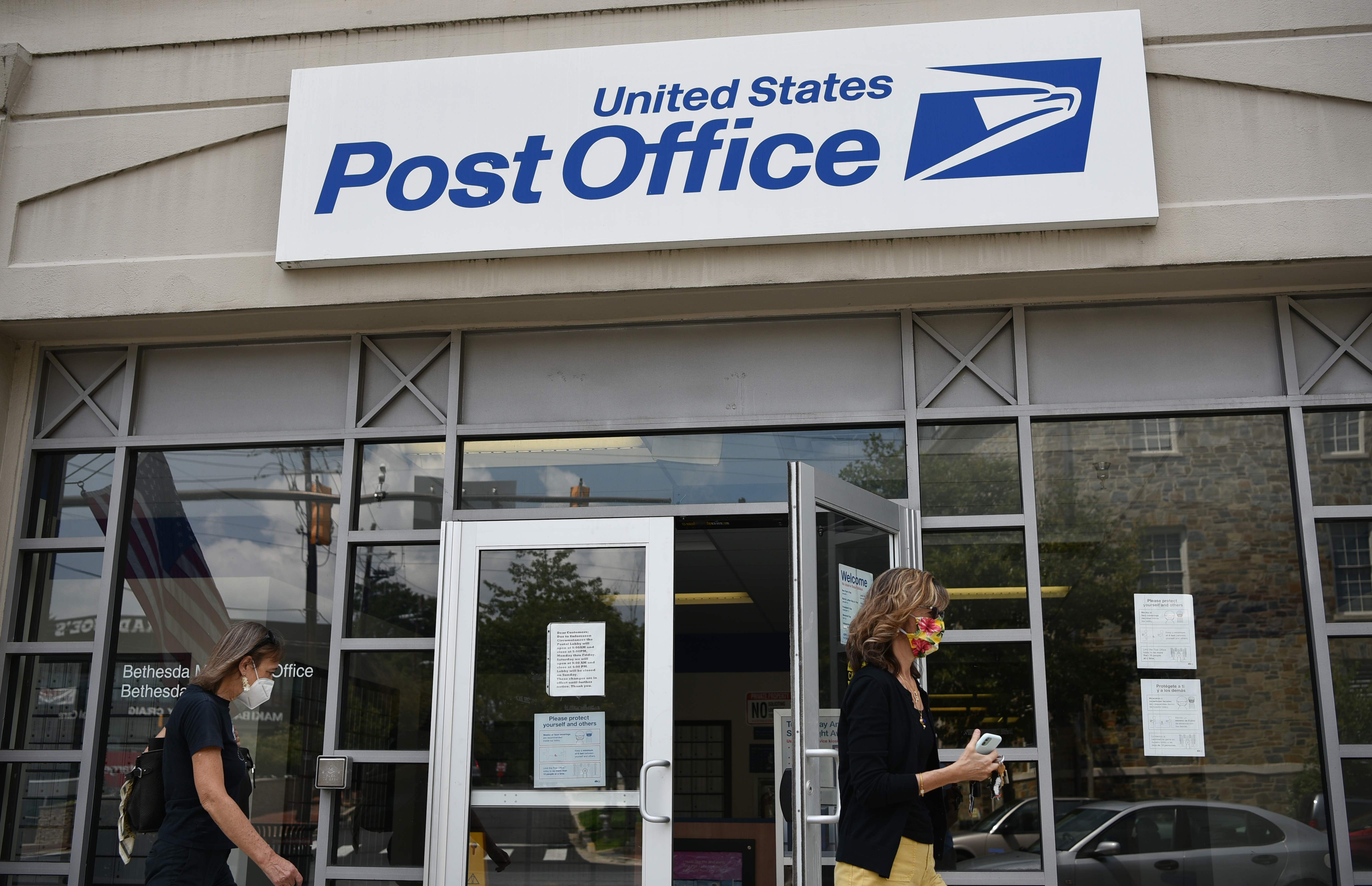 Here is more on Labor Day. and whether the holiday is observed by post offices around the country.

What is Labor Day?

Labor Day is a national holiday in the US that's celebrated on the first Monday in September to honor the American working class.

It originated during the Industrial Revolution in the 19th century, when Americans worked roughly 12-hour days with little pay and poor working conditions. 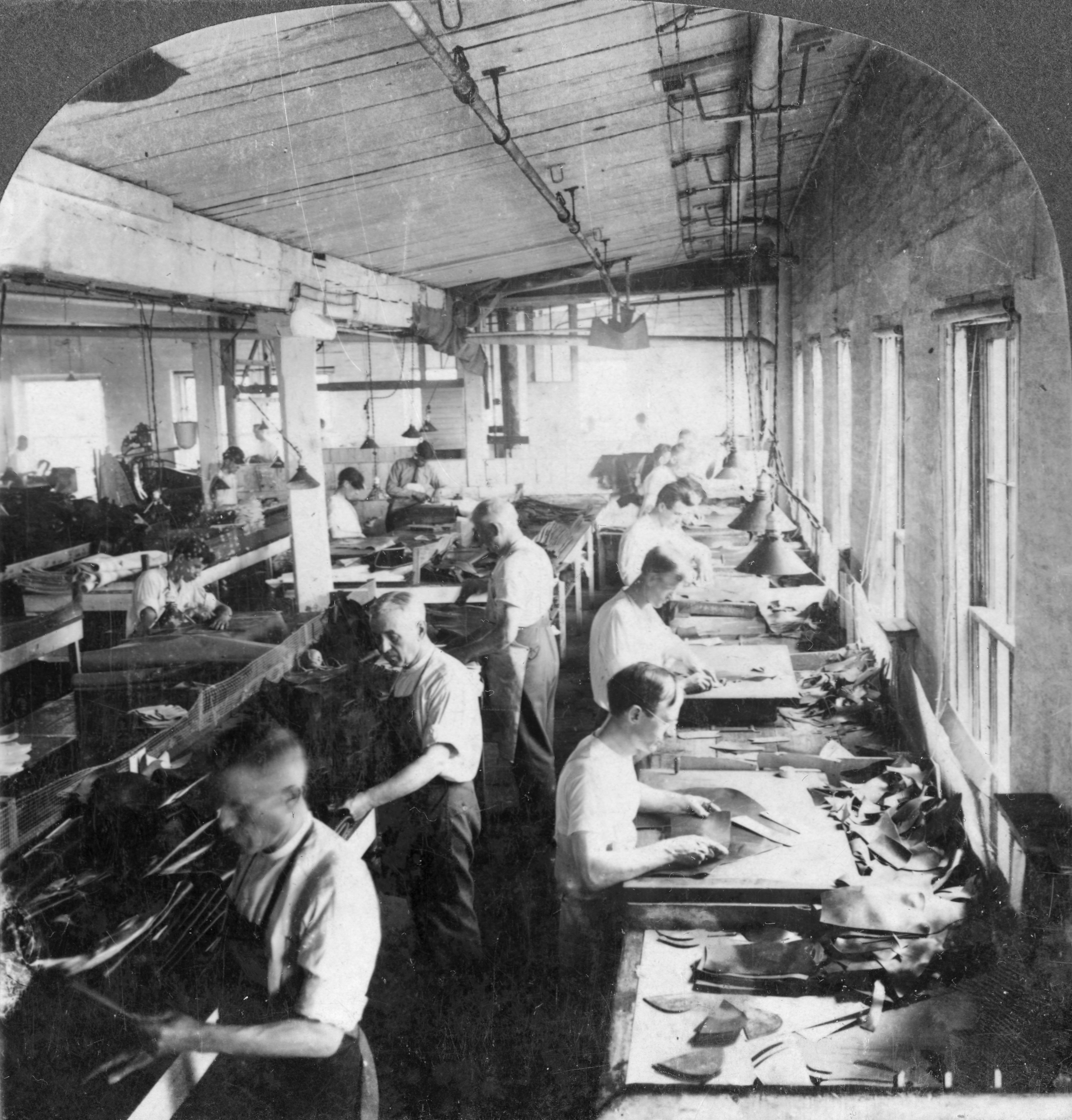 Growing concerns about the squalid conditions led to the creation of labor unions, which protested to demand laws that protected workers.

All government businesses and most offices will be closed in observance of the holiday. 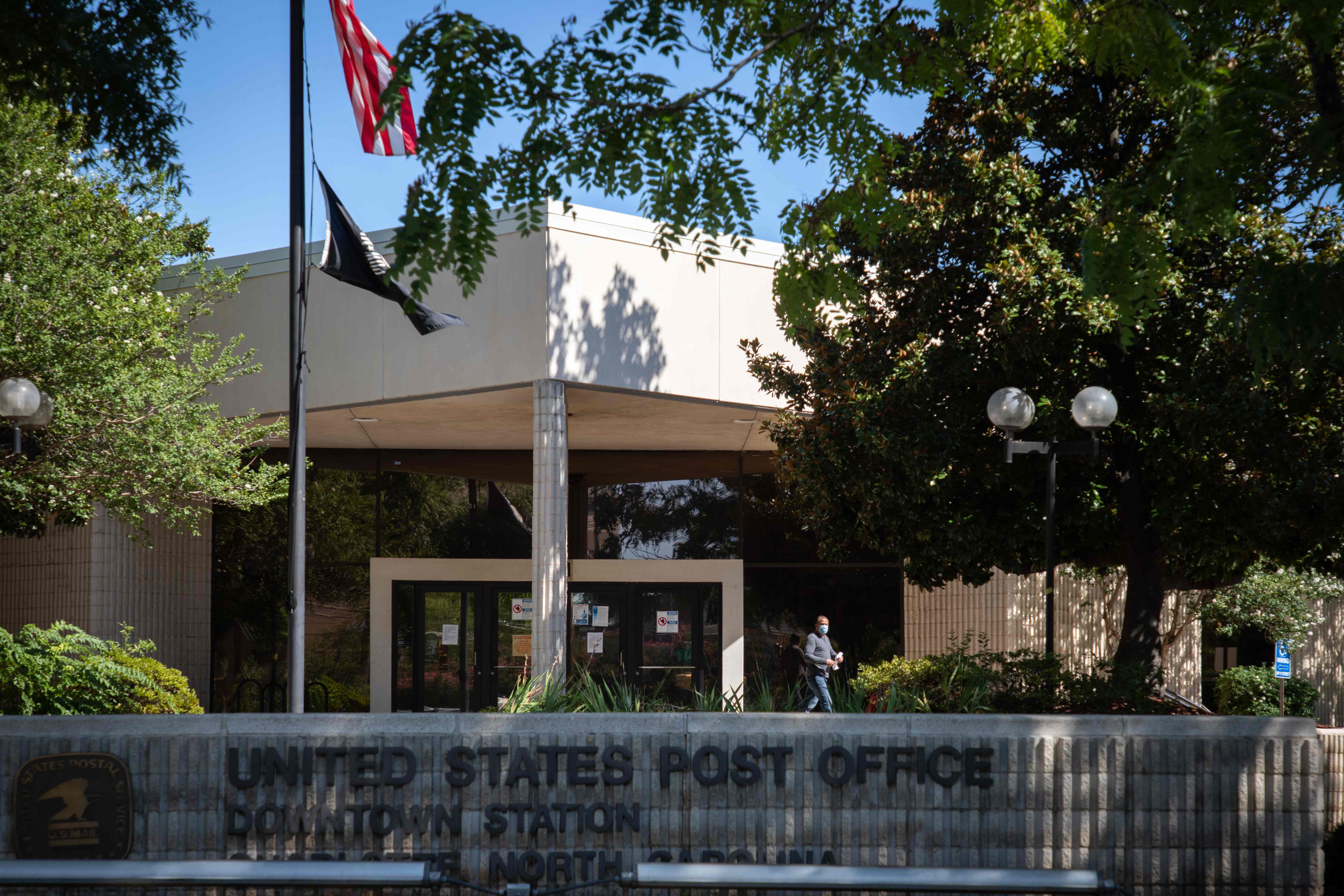 However, banks will still allow automated teller use since most branches have a separate ATM area that is accessible even when the location is closed.

Restaurants, public parks, beaches, country clubs and malls will still be open for people to enjoy.

Many special deals and sales happen during the long weekend, which is considered the fifth-most popular shopping holiday in the US.

When will government businesses open again?

All post office schedules and banks will resume their regular operations on Tuesday, September 8. 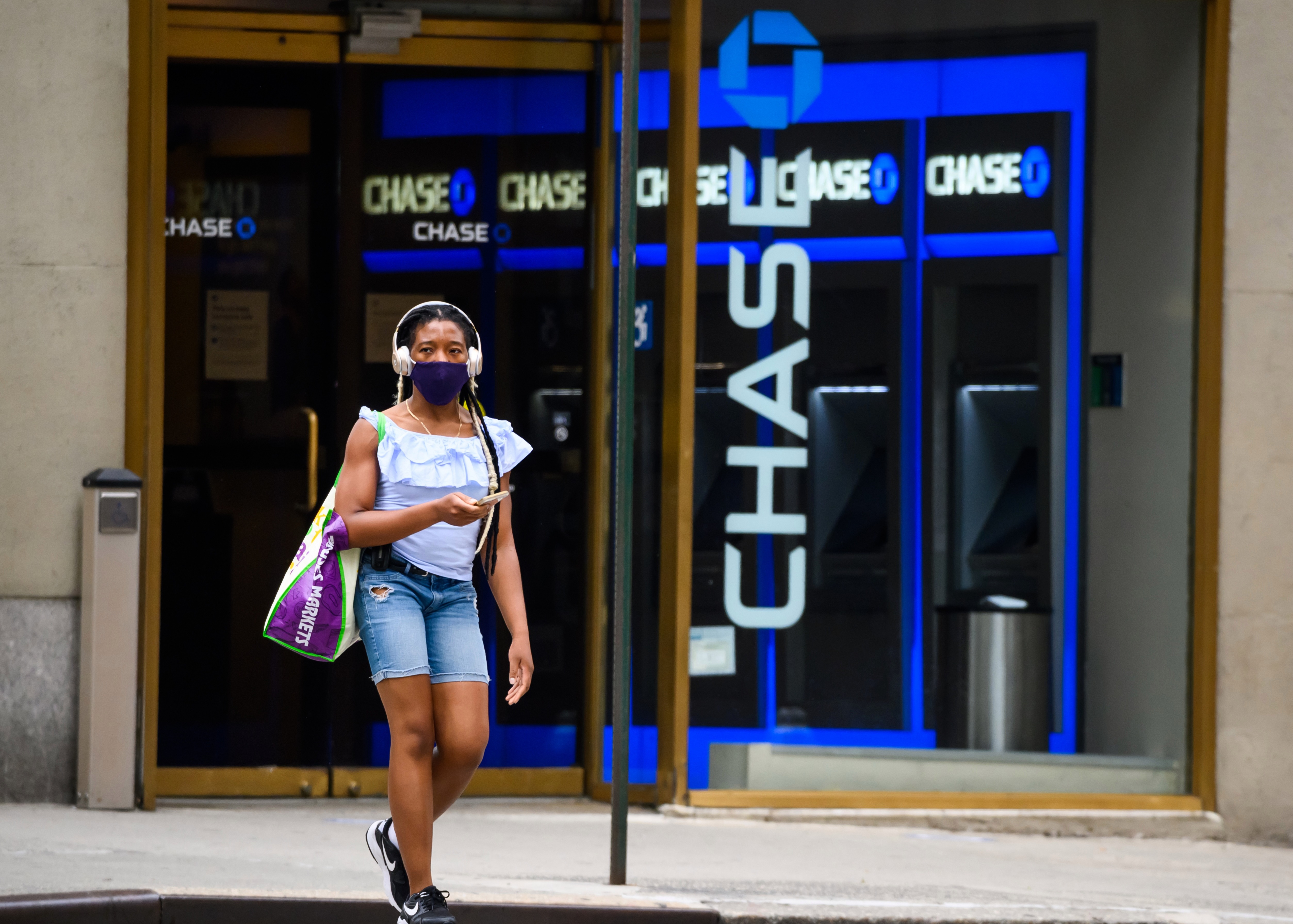 What will be opened during Labor Day? 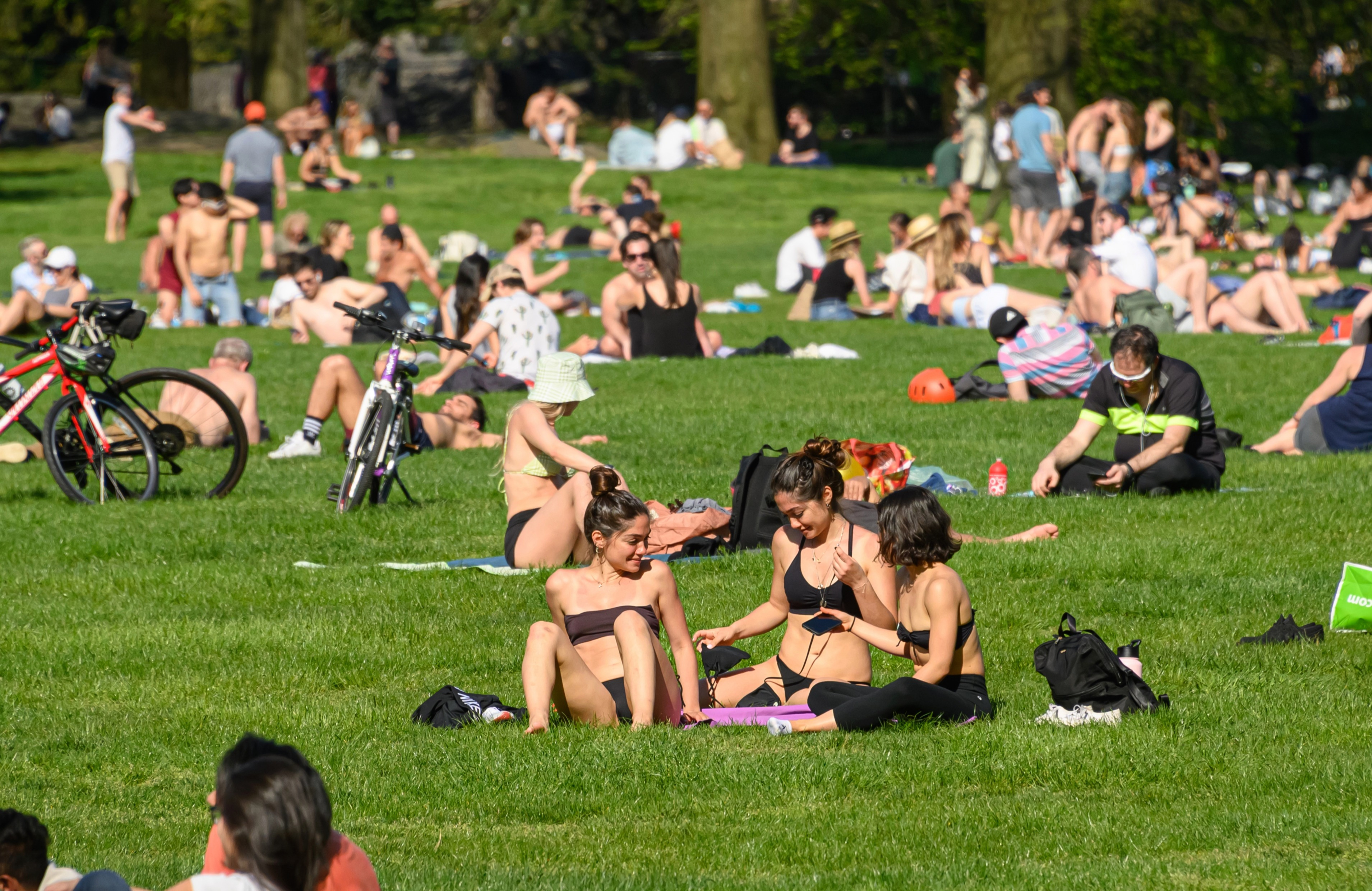 All federal offices are closed during the holiday, but other businesses like restaurants and retailers are open

The postal service has removed many of its blue mailboxes and planned to get rid of nearly 700 high-volume mail sorters.

Dejoy said he has no intention of restoring removed postal boxes or slowing down deliveries. 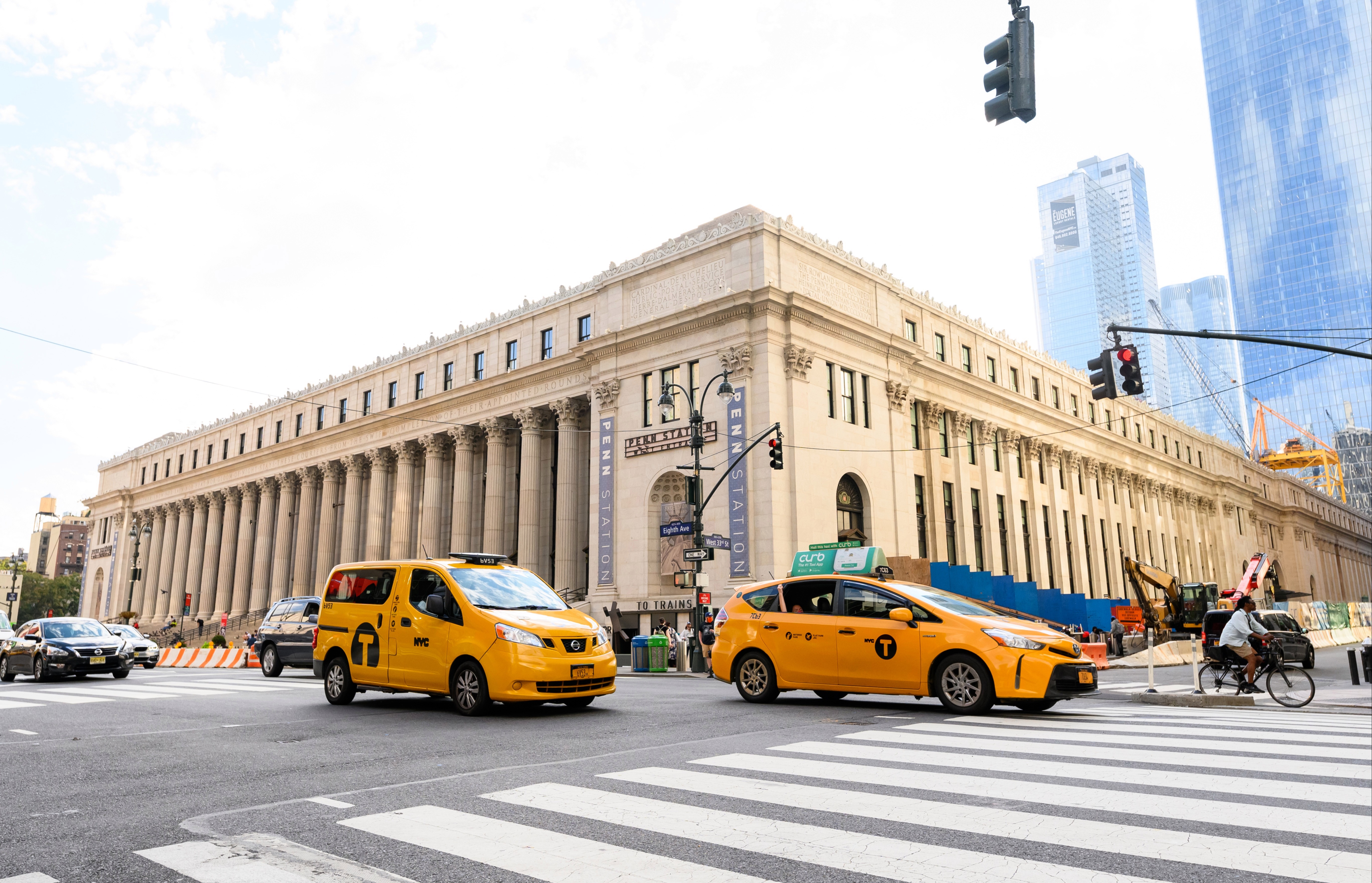 The talks of the US Postal Service needing funding have stirred Congress, as President Donald Trump suggested withdrawing aid due to Democrats requesting mail-in ballots for the upcoming presidential election.

More than 90 percent of people support the US Postal Service, which Pelosi describes "as American as apple pie."

"There isn’t any agency of government that can make that claim," she said. 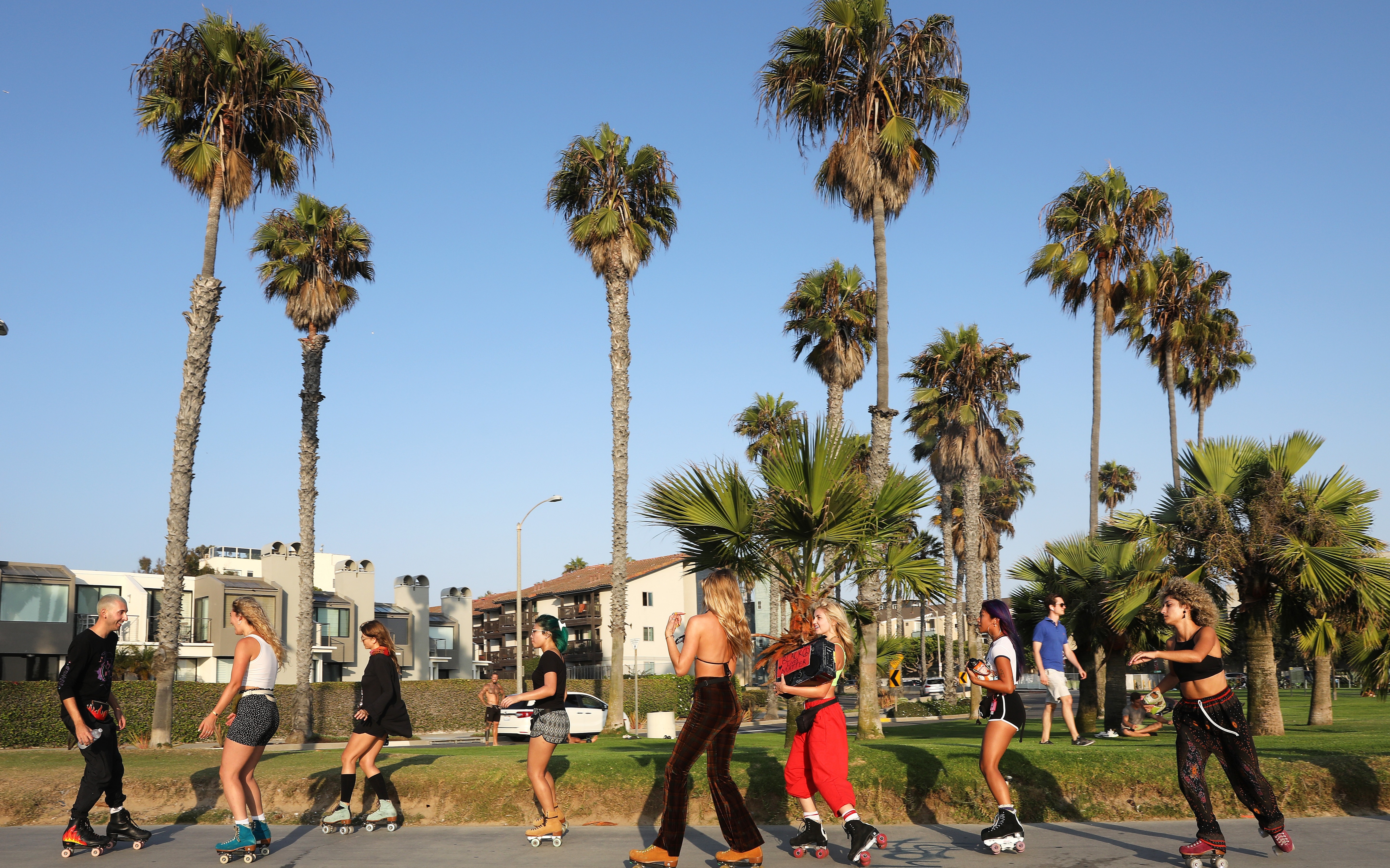