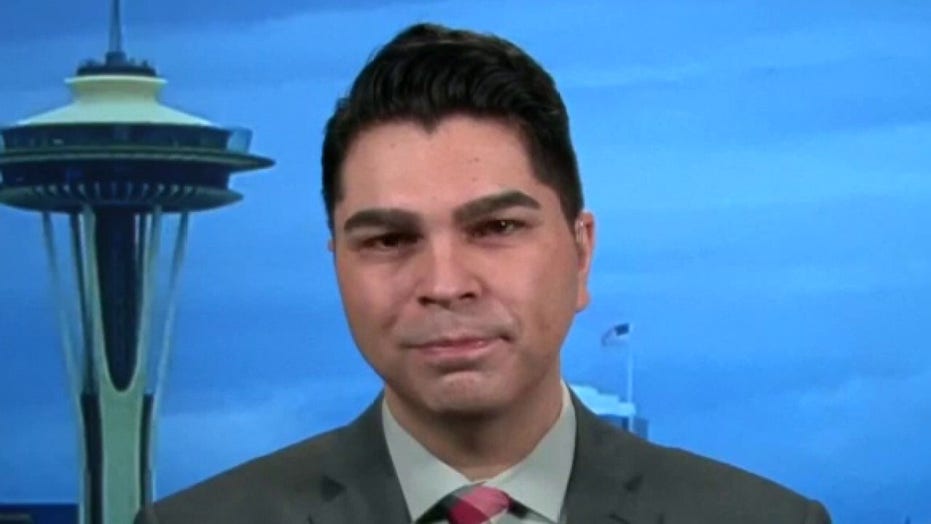 Antifa ‘uses Twitter to threaten me and the media’: Seattle radio host

A video posted to Instagram on Saturday evening by user ‘standwithseattlepd’ shows a snow barrier built by protesters outside of the Seattle Police Department’s East Precinct.

In the video, a police vehicle is seen rolling backwards after attempting to drive over the barrier.

“Antifa goons blocked the exit of the East Precinct with a pile of snow tonight, in an effort to stop vehicles from responding to emergency calls,” the user claimed in the caption on a separate video showing a crowd of officers later standing around the barrier.

Another video of the incident posted by journalist Andy Ngo shows the protesters cheering as the vehicle fails to make it over the snow barrier.

WARNING: GRAPHIC LANGUAGE IN VIDEO BELOW

One demonstrator says they are “just having a friendly snowball fight here at the EastPrecinct” while another can be heard saying the “cops are being aggressive and violating people’s rights” as officers begin moving the group away from the blocked exit and proceed to start shoveling away the obstruction.

One officer tells the group that they “cannot block police from exiting a police vehicle precinct” before another begins to push a protester back in an effort to move them away from the snow barrier. The officer is immediately met with two other protesters saying “stop touching her” and “we’re literally not blocking your building.”

At one point, another individual on crutches crumbles up a small piece of snow up close to an officer’s bodycam. The officer does not react.

After a few minutes of shouting back and forth between police and protesters, chants of “peaceful protest” breakout. Officers then proceed to push the individual on crutches back before a small scuffle momentarily breaks out.

In another exchange a few minutes later, one officer asks a protester if they would like a sticker: “You seem a little angry and sad, usually stickers make people feel better,” the officer says. The individual replies: “I’m not sad; am I angry? Yes.”

The obstruction is later cleared, and police head back inside the precinct as protesters continue to shout at them and throw snowballs.

A spokesperson for the Seattle Police Department did not immediately return FOX News’ request for comment on the incident. 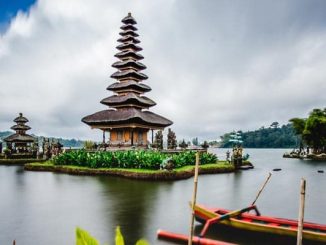 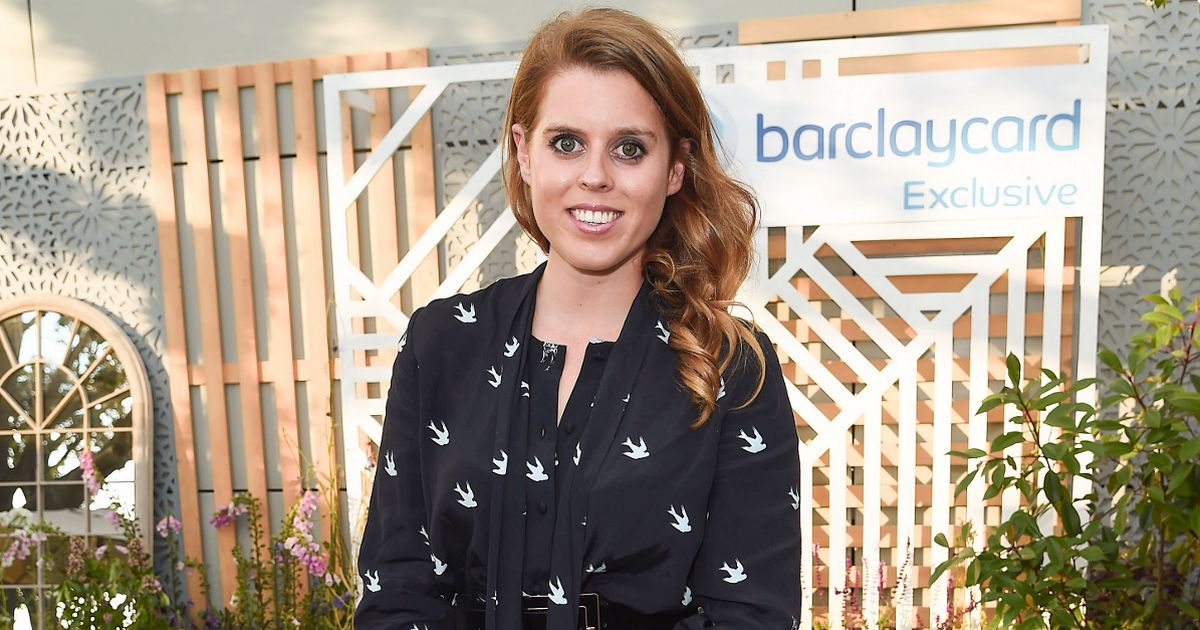 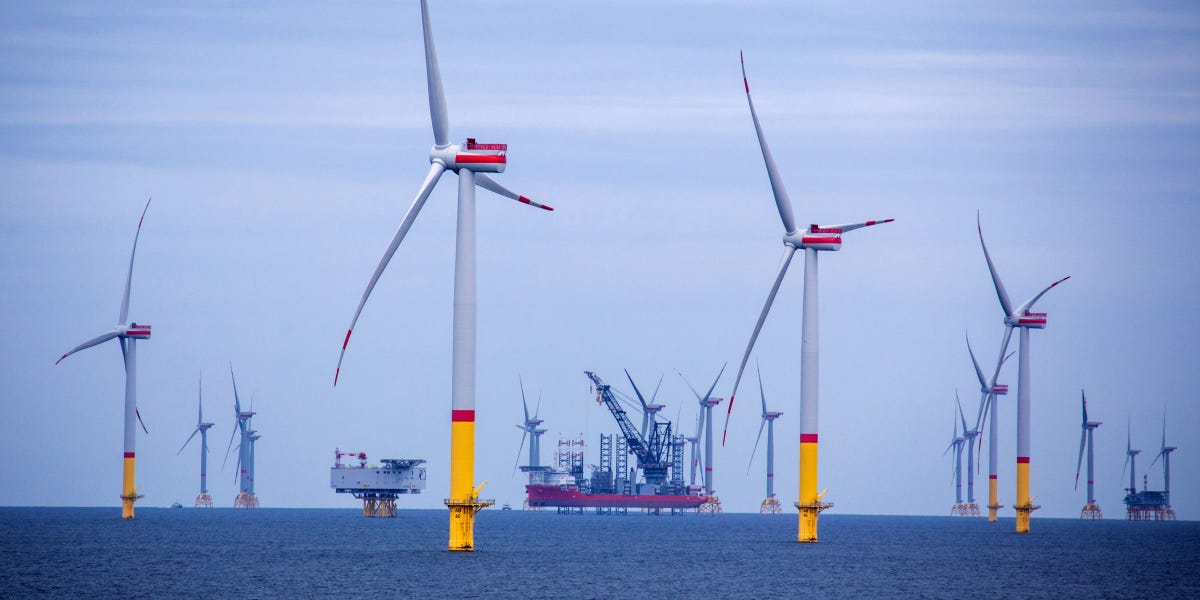