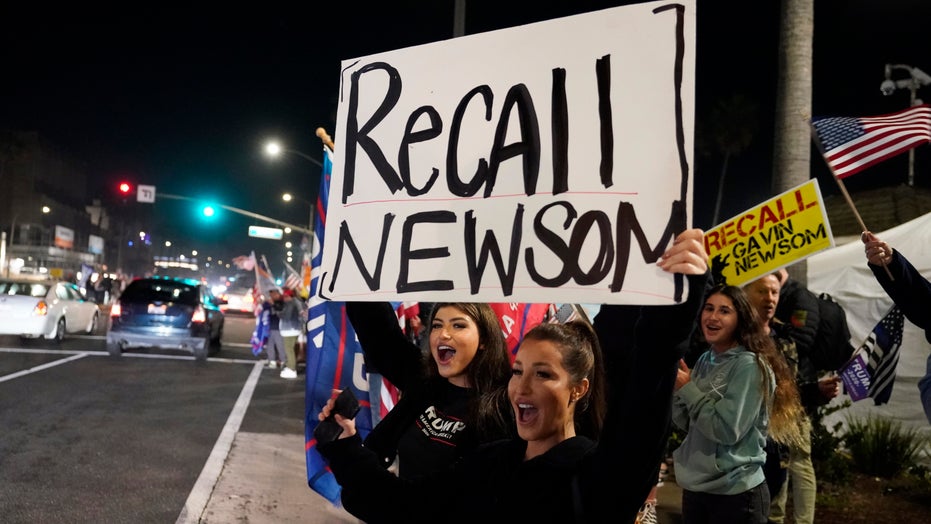 As the coronavirus pandemic swept the nation this spring, state and local governments were tasked with devising restrictions and regulations to help protect their residents as scientists worked tirelessly to create a vaccine.

Stuck between a rock and a hard place, some governors like Georgia's Republican Gov. Brian Kemp and South Dakota's Gov. Kristi Noem chose to keep their economies open while risking transmission. Others took a hard-line stance at the expense of their economies but at the recommendation of the U.S. Centers for Disease Control and Prevention (CDC), shutting down small businesses, restaurants, public beaches and schools in an effort to fend off the disease.

However, with the worst public health crisis in modern history came the worst financial crisis since the Great Depression. After fighting to stay afloat for months, businesses that had been community staples for decades permanently closed their doors. Food insecurity spread throughout the country as millions lost their jobs and were unable to provide enough food for their families overnight. And, through it all, Congress — mired in partisan politics during the divisive 2020 presidential election — passed meager stimulus bills, with many Americans not receiving any financial aid at all.

Industries toppled this year amidst the chaos and restaurants found themselves in a war with their own governments. In an effort to comply with New York state rules, New York City staples like Carbone created mini plywood restaurants outside their front doors to be able to serve customers. Because they were required to sell food, bars got creative to serve customers food without forcing them to pay for a full meal. And, though customers were to be masked at all times, there were exceptions made for eating and drinking — because there were no other options. 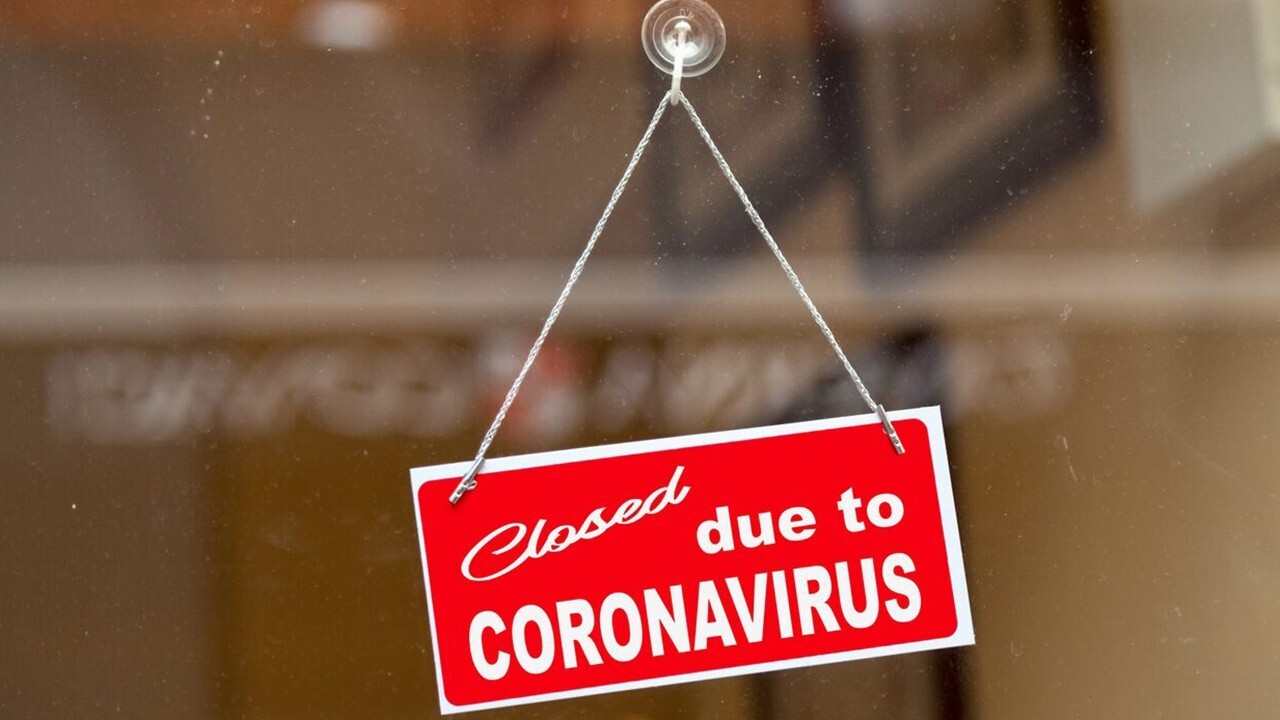 While more than 10,000 restaurants have closed across the country, Democratic leaders like California Gov. Gavin Newsom and San Francisco Mayor London Breed dined out at a fancy wine country establishment.

They weren't the only members of their party to bend their own restrictions against indoor operations, as House Speaker Nancy Pelosi, D-Calif., took a trip to her hair salon in September.

Though hair salons and boutiques were not supposed to be open for clients in the Golden State, big-box retailers with food sections like Target and Walmart had free reign. They were deemed to be grocery stores – that just happened to sell the same items as smaller retailers. Liquor stores also remained open as sales skyrocketed, though alcohol has an adverse effect on immune-related health.

In addition to essential businesses, states with megachurches, like Texas, gave preferential treatment to their parishioners, though cases around the globe linked places of worship with super-spreading events.

The travel industry also bit the dust as experts debated over how coronavirus would spread in planes and airports, though most agreed the HEPA  filtration systems make the risk of catching the virus on the lower side, with shared surfaces and possible bathroom-related toilet plumes more concerning to health workers. 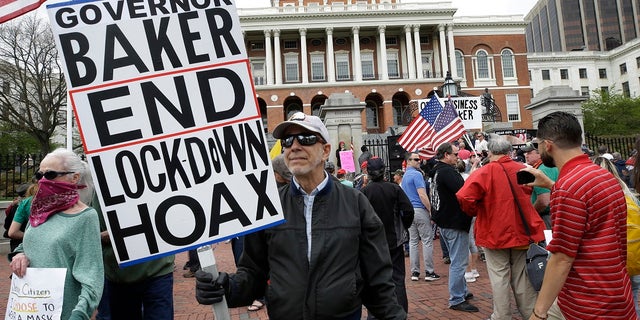 Although the CDC had strongly advised against travel, many Americans — including White House coronavirus response Coordinator Dr. Deborah Birx – traveled home for the Thanksgiving holiday. The CDC had been wrong before, reversing guidance that said anyone who had been in close contact with an infected person did "not necessarily need a test."

Turkey dinners went unenforced in large part because sheriffs refused orders to do so in liberal-leaning states — trusting families to eat within their pods or gather safely seven months after COVID-19 reached the U.S.

Sheriffs and law enforcement agents also pushed back against officials who wanted to release prisoners due to the virus and, later, lockdown orders.

Most at-risk elderly or individuals with comorbidities could not attend holiday celebrations, and many in nursing homes or other long-term care facilities were required to stay put, though many elderly deteriorated in those conditions or were left to catch the virus in states like New York, which initially required homes to take positive patients after they were discharged due to a March directive from Democratic Gov. Andrew Cuomo. 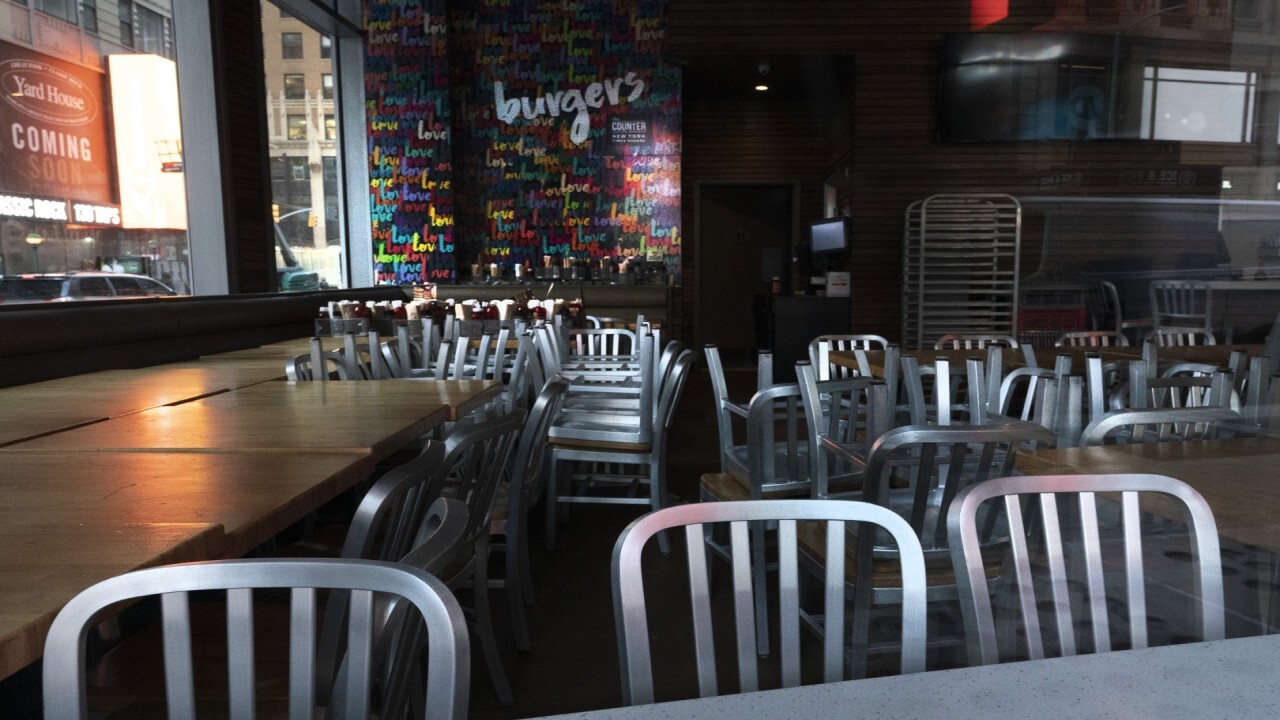 Hospitals with limited to no ICU capacity were also forced to turn away the noninfected. The message during the height of the pandemic was for Americans not to have a heart attack or stroke, and cancer patients died without critical care as coronavirus surged.

And, while the first wave of the pandemic continued to wreak havoc on Americans — big and small, young and old — the streets were filled with tens of thousands of protesters and President Trump's stadiums filled with rally-goers. Both would be allowed by Republicans and Democrats alike, as long as they fit the political narrative of the hour.

Meanwhile, more than 317,000 of their constituents died in the care of our nation's heroes: the first responders and front-line workers, who have suffered as greatly as anyone else and are likely more qualified to discuss coronavirus and health restrictions than political leadership.