AN AMBER alert has been issued for a missing six-month-old baby who officials believe was abducted by bipolar dad in Montana. 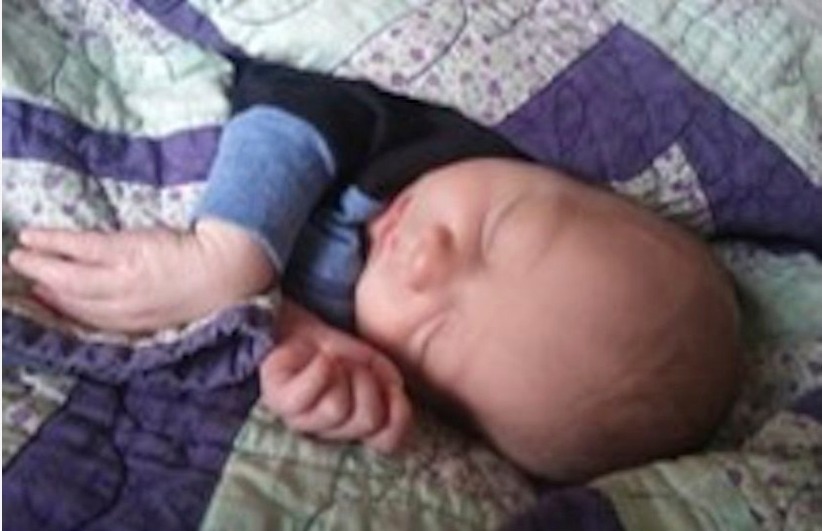 Lucas has blonde hair, blue eyes and weighs around 25lbs.

Warner has blonde hair, hazel eyes and is 6" and weighs 160lbs.

Emerson has blonde hair, green eyes, is 5" and weighs 159lbs.

The couple was driving a white 1998 Dodge Dakota pickup truck with dark pinstripes and the license plate of 720745A. 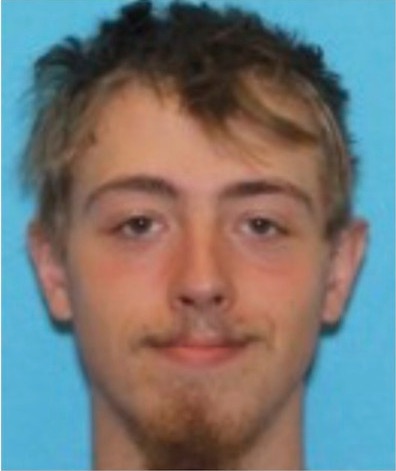 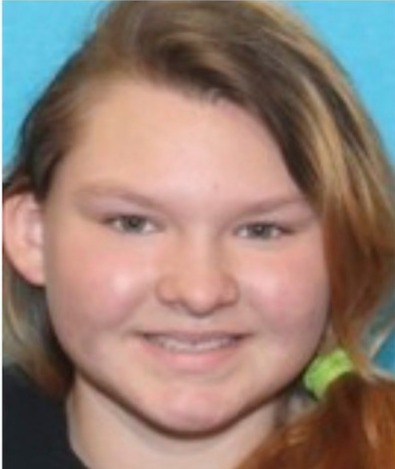