AT least two people have been shot at an Amazon warehouse in Florida, according to reports.

One of the victims at the Jacksonville Fulfillment Center was critically injured, according to News4JAX. 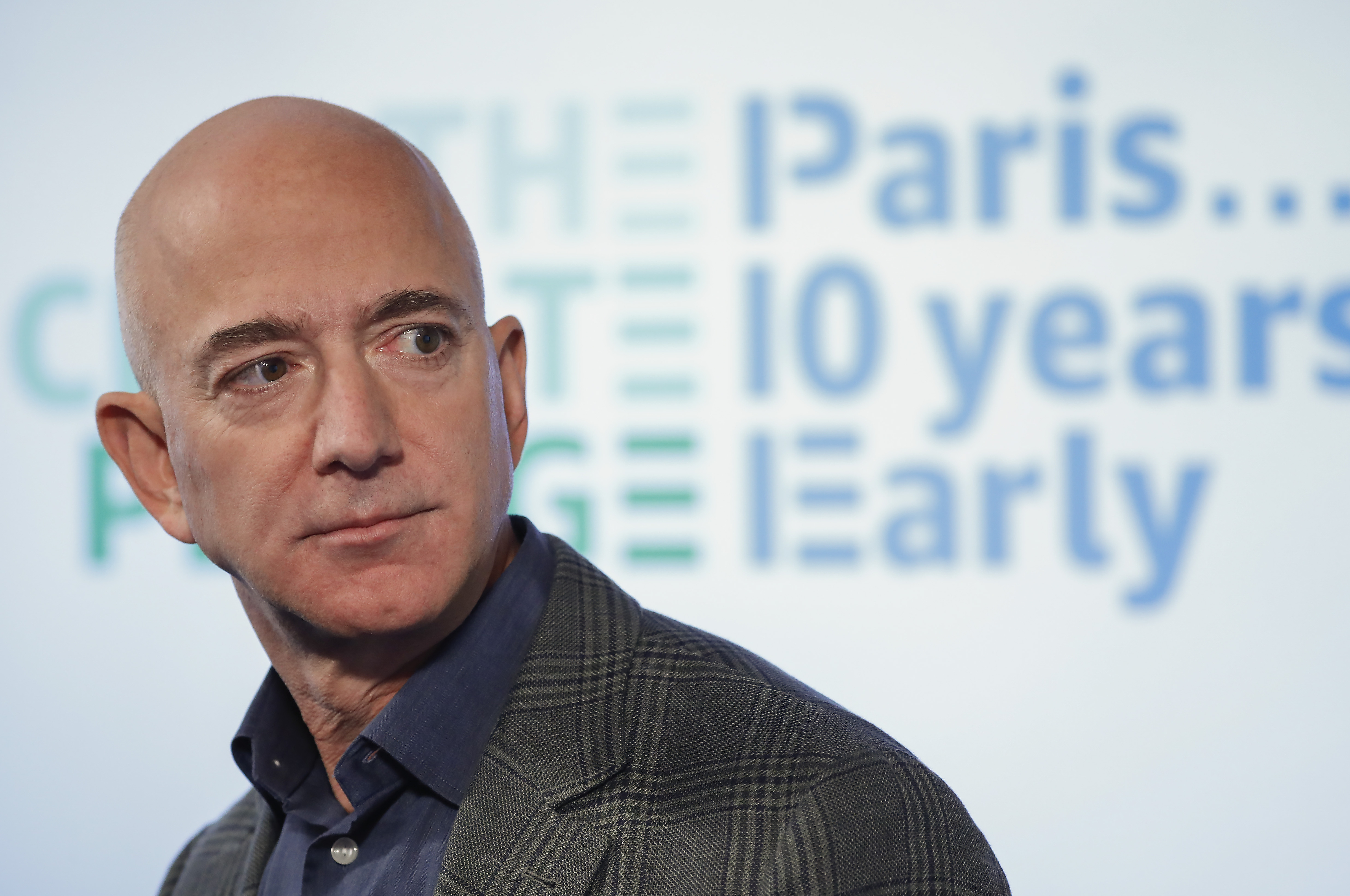 A photo sent to News4JAX by an Amazon employee inside the warehouse at the time of the shooting shows a window in the break room that had been shattered.

The employee said the damage was caused by a bullet.

The shooting happened around 2 pm Monday, the Sheriff’s Office said.

It was unclear if the incident happened inside or outside the building.

The Amazon Fulfillment Center is about three miles from Jacksonville International Airport.

This is a developing story. More to come.