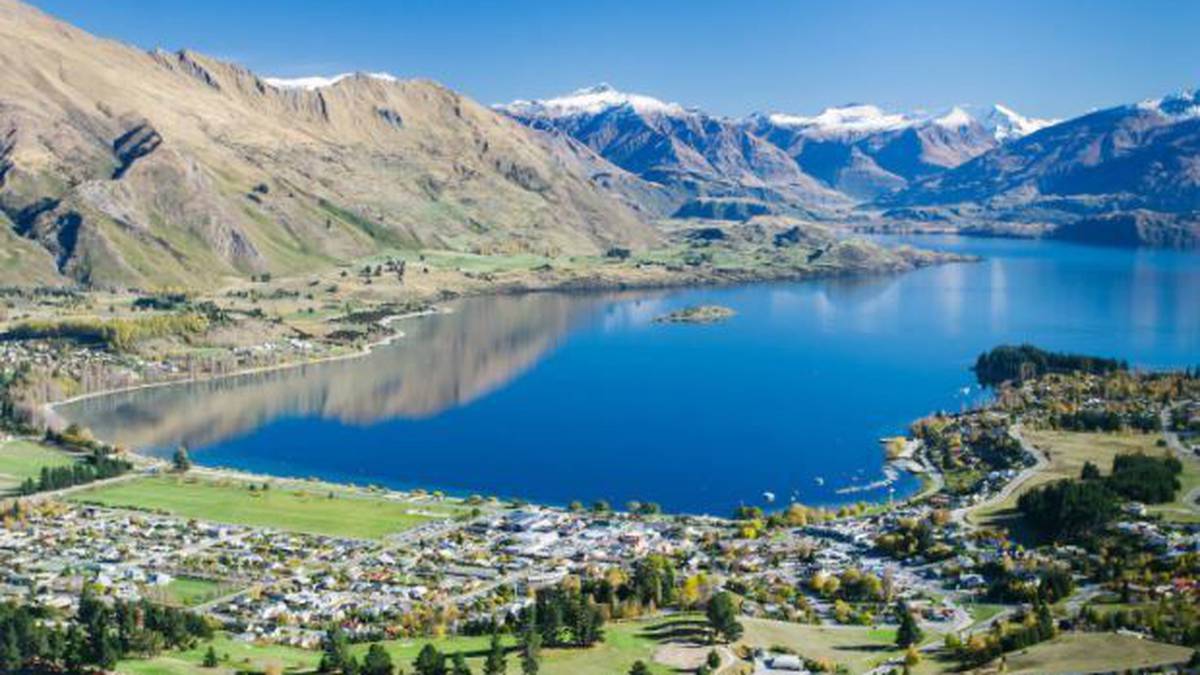 The couple accused of flouting Covid-19 laws by fleeing Auckland for a family holiday home in a South Island resort town are said to be “remorseful” and know there will be consequences for their “bad decision”.

But a friend says the vitriol they are facing – and death threats – as a result of their alleged breach of national Covid-19 rules are out of order and affecting them deeply.

The 35-year-old man and 26-year-old woman – who have interim name suppression – attracted the ire of the New Zealand public after police accused them of a “calculated and deliberate flouting of the alert level 4 restrictions”.

Last Thursday, the couple allegedly used their essential worker exemptions to pass checkpoints and leave the locked-down Super City, driving to Hamilton, before boarding a flight to Queenstown via Wellington.

After arriving in Central Otago, police said the couple rented a vehicle and drove to Wanaka.

They are yet to be charged by police but have hired Rachael Reed QC, a leading Auckland criminal lawyer, to represent them.

A man claiming to be a “very close friend” of the under-fire couple told Newstalk ZB’s Simon Barnett and James Daniels Afternoons today that he was “very worried about the couple” after speaking to the man last night.

Jeff, who did not disclose his last name, said he had been friends with the man for 20 years.

“I just want to let New Zealand know that personally, I am very worried about their situation at the moment,” he said.

“They are very, very remorseful, both of them know they have made a huge stuff-up but it’s gone way too far.”

Jeff claimed the pair had received death threats and been subjected to brutal and nasty attacks online.

“They are human beings and they made a big stuff-up,” he told Barnett and Daniels.

“There are a lot of assumptions but they are completely wrong, they are absolutely lovely people who had made a mistake.

“I spoke to my good friend last night when I found out about it. He’s just not himself at the moment.

“He really, really knows he stuffed up, he didn’t think of the consequences, he didn’t think about how bad it would be. They made a mistake, a really bad decision and they know they’re paying for it.”

Jeff said he was not calling the broadcasters to justify his friends’ decision or to minimise what they did.

He wanted people to understand and hold off on judgment until all the facts were made public.

“I understand why everyone is angry,” he said.

“If you actually knew themand knew some of the stuff they have done in the community over the years then people wouldn’t be making death threats.”

Jeff indicated his mates were struggling to cope with the attention surrounding their alleged breach.

He said he and others were worried about them.

“They obviously never expected it to be like this,” he said.

“They know they stuffed up and they deserved punishment – but the [online abuse] punishment does not fit the crime.

“It’s just scary what some people have been saying about them.”

Jeff said that he understood the public were outraged at the perception of a “rich white”couple “breaching” Covid-19 rules to go to a holiday home.

“They’re being stereotyped because of their place in life and that’s completely unacceptable,” he said.

“They are really wonderful people.”

He also revealed both the man and woman returned a negative Covid-19 test result before they left the level 4 area.

They had to have the test to meet their essential worker travel exemptions.

“They already had a negative result,” he said.

“They know they’ve made a mistake – they feel terrible about it.”