The Antifa supporter wanted for allegedly murdering a Trump supporter in Portland was armed with a handgun when he was shot dead by a US Marshals task force, authorities said Friday.

Michael Forest Reinoehl had a semiautomatic handgun on him when officers moved to arrest him at an apartment complex in Tanglewilde in Washington State, Thurston County Sheriff’s Lt. Ray Brady told The Olympian.

Brady would not confirm whether Reinoehl, 48, fired the weapon. But he said the firearm, which was recovered at the scene, was the only weapon he had.

Witnesses said Reinoehl was armed with what looked to be an assault rifle when gunfire broke out — with some 40 to 50 rounds being fired in the parking lot.

Meanwhile, more details of the chaotic skirmish between Reinoehl and task-force members emerged.

A warrant for his arrest on a murder charge was issued earlier Thursday out of Multnomah County Circuit Court in Oregon, with Portland police asking the US Marshals to find and apprehend Reinoehl, The Olympian reported.

The Pierce County Sheriff’s fugitive apprehension team, working with the US Marshals Service Pacific Northwest Violent Offender Task Force, was conducting surveillance on the apartment complex when Reinoehl came out around 7 p.m.

He made it into a Volkswagen station wagon and started the engine, as the officers, who were also in vehicles, blocked him in, Brady told the outlet.

Officers, who have said Reinoel was armed, then fired shots into the vehicle, Brady said, sending Reinoehl fleeing from the car — and then officers blasted off more rounds. 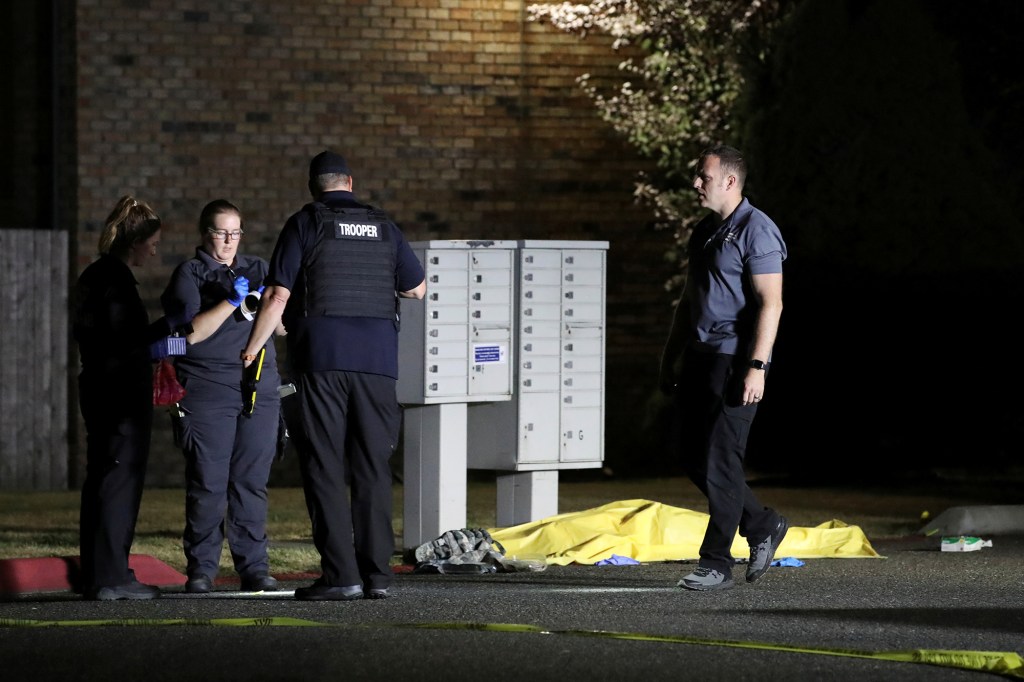 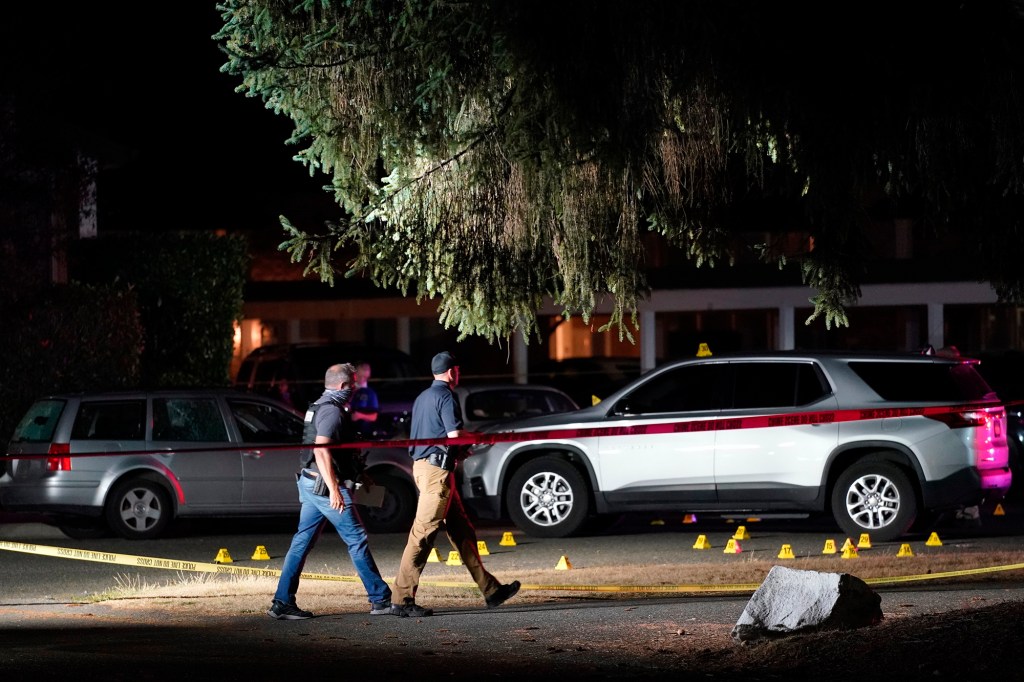 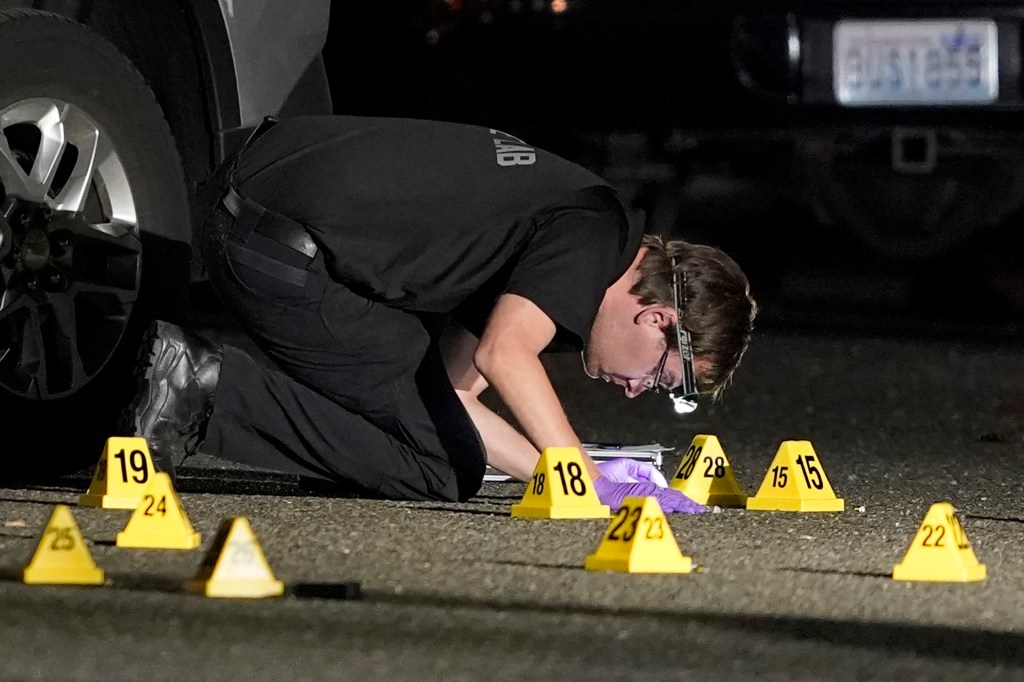