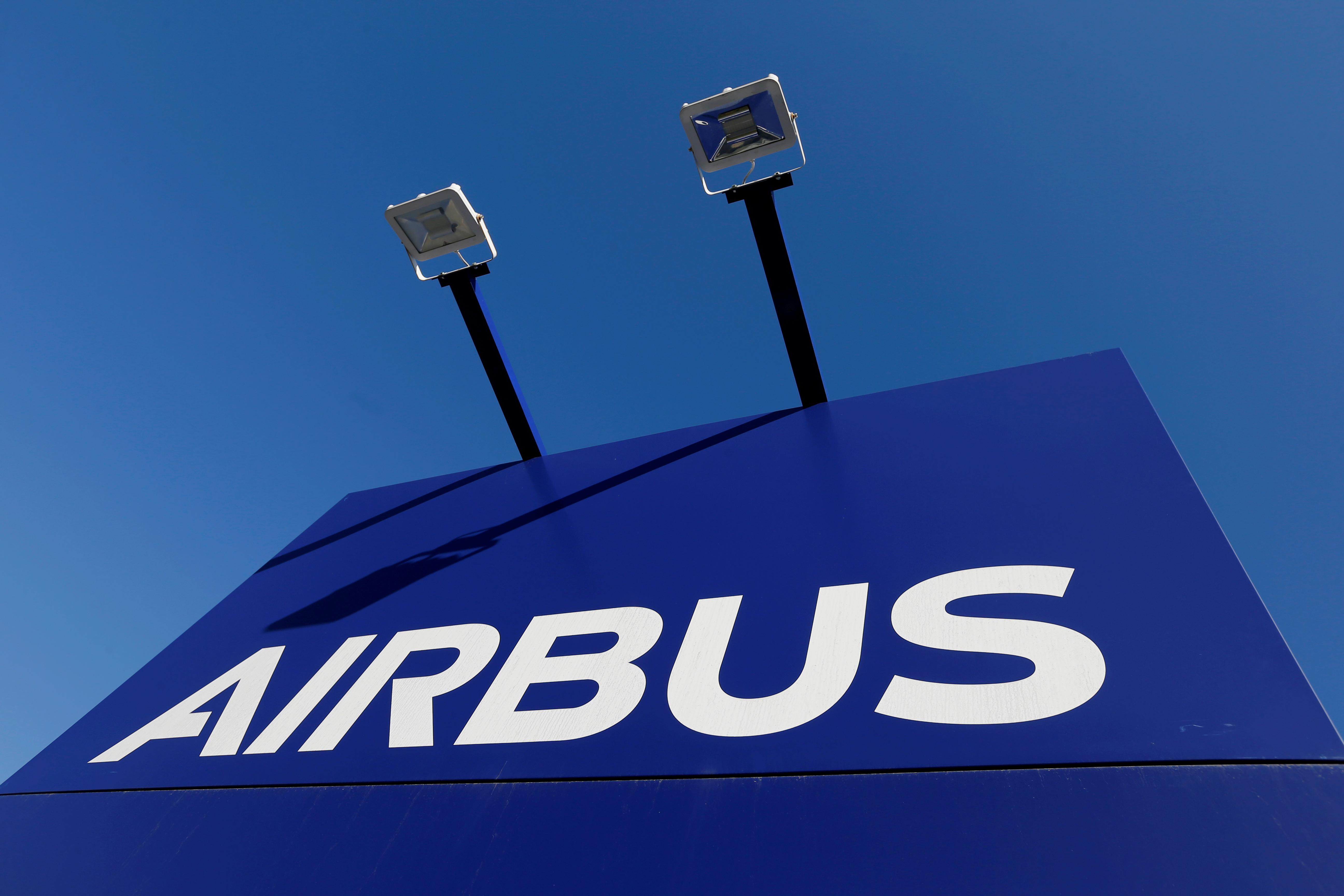 Berlin (Reuters) – Rows between France and Germany over the common arms export licensing rules they are trying to develop are likely to delay until after the Paris Air Show the concrete launch of a joint Franco-German warplane program, an Airbus official said.

Alexander Reinhardt, Airbus’s representative in Berlin said that it and partner Dassault had hoped to sign contracts at June’s aviation trade show in Le Bourget that would unlock more than a hundred million euros in development funds.

“But that is unlikely to happen, because we in Germany just need too much time for this process” of agreeing common arms export rules, he said in Berlin on Thursday.

Germany is at odds with Britain and France, Europe’s other main arms exporters over Berlin’s strict position on arms exports, which has forced manufacturers across the continent to freeze sales to major buyers like Saudi Arabia and the United Arab Emirates over human rights concerns.

The contracts that had been scheduled for signing in Paris would have unlocked funds for developing a demonstrator aircraft – a proof-of-concept vehicle that would pave the way for a full prototype.

Reinhardt said that there had been no progress on agreeing common export rules despite months of talks between France and Germany. The talks are open-ended.

“So far we have seen no progress, and our partners are deeply, deeply frustrated,” he added.