A 14-YEAR-old boy is set to appear in court and may face life for the alleged murder of a cheerleader.

Tristyn Bailey – the 13-year-old found dead in Florida – was last seen in St Johns on Sunday morning after being reported missing by her family at 10am. 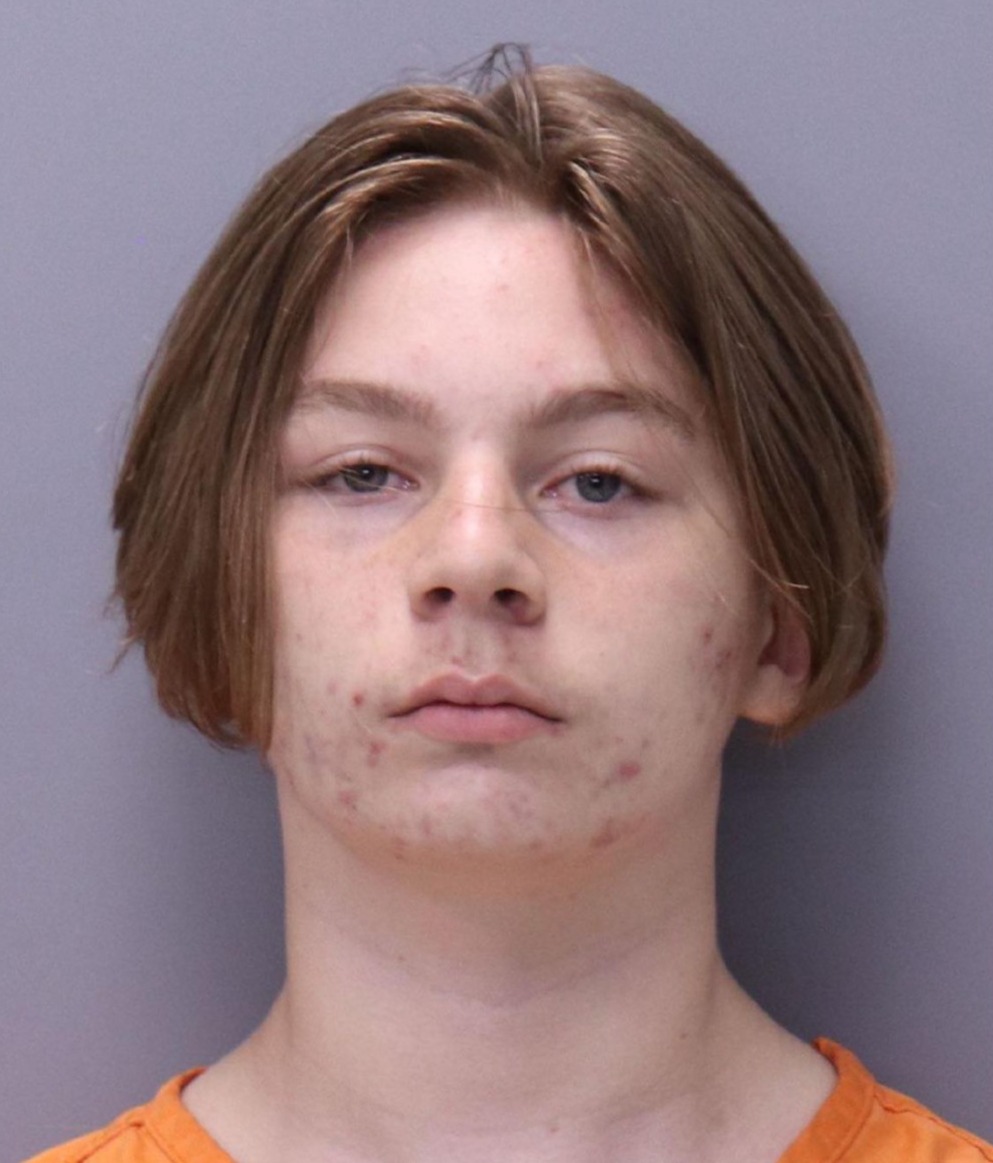 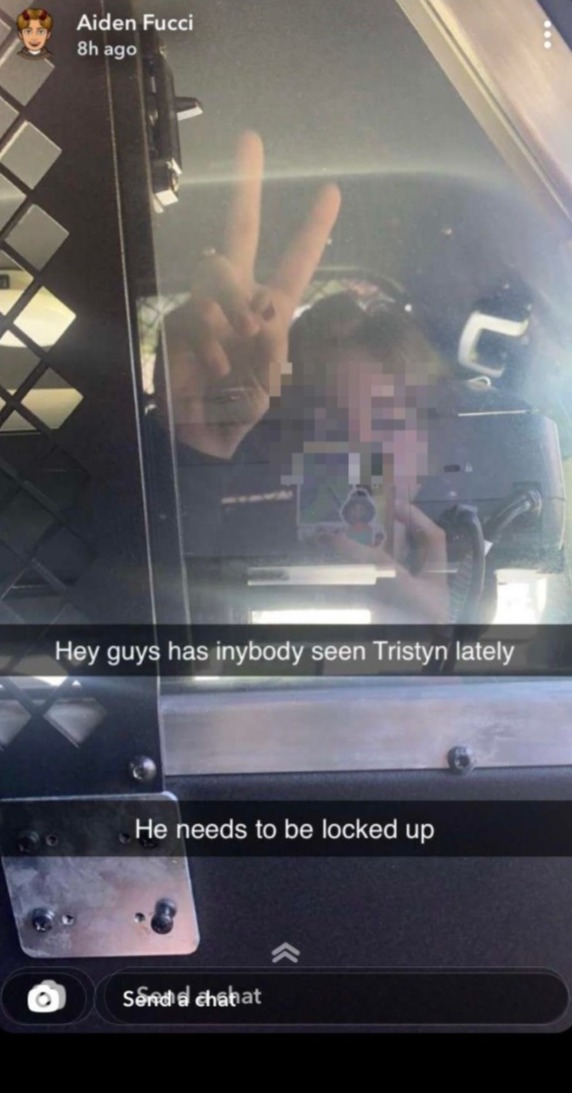 Aiden Fucci, 14, was arrested hours later and was charged on Monday with second-degree murder.

He was a fellow student at Tristyn's school, but few details have yet been released about whether they knew each other.

Fucci allegedly posted a Snapchat photograph of himself in the back of a squad car holding up a peace sign asking where Tristyn was, which has left family and friends disgusted.

The Sun can confirm it is now being probed by police as part of their investigation.

Fucci is now set to appear in court on Tuesday morning, at a detention center in the county.

However, it is unclear whether or not the teen will be tried as an adult – with the sheriff saying it is still too early on in the investigation to determine. 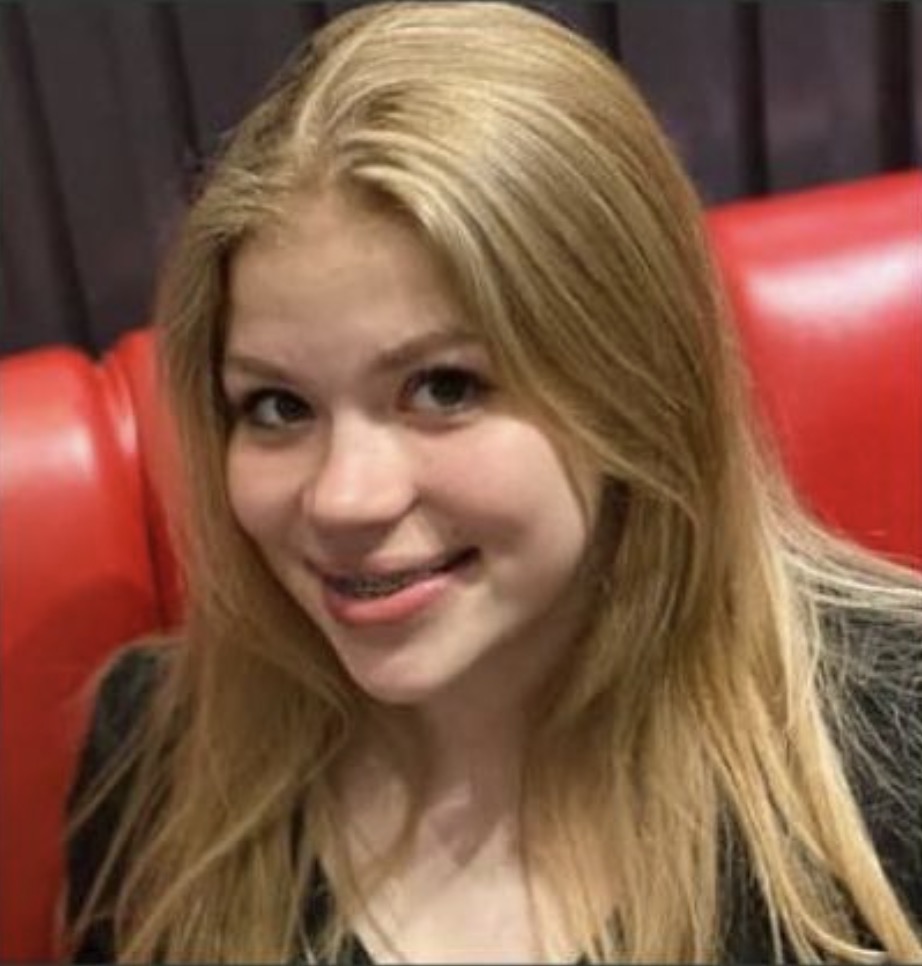 It will be down to the state attorney to decide how Fucci will be charged.

However, if Fucci is charged as an adult, he could face life in jail if he is found guilty of the second-degree murder charges.

Asked if she hopes he comes clean, she replied: "Yes I do. I have cried my eyes out.

"I looked him [Aiden] up on Facebook, but there are too many. I'm happy they made an arrest and hope they try him as an adult.

"Tristyn was a sweetheart, she loved cheerleading, I'm an emotional wreck, my husband and I didn't sleep well last night." 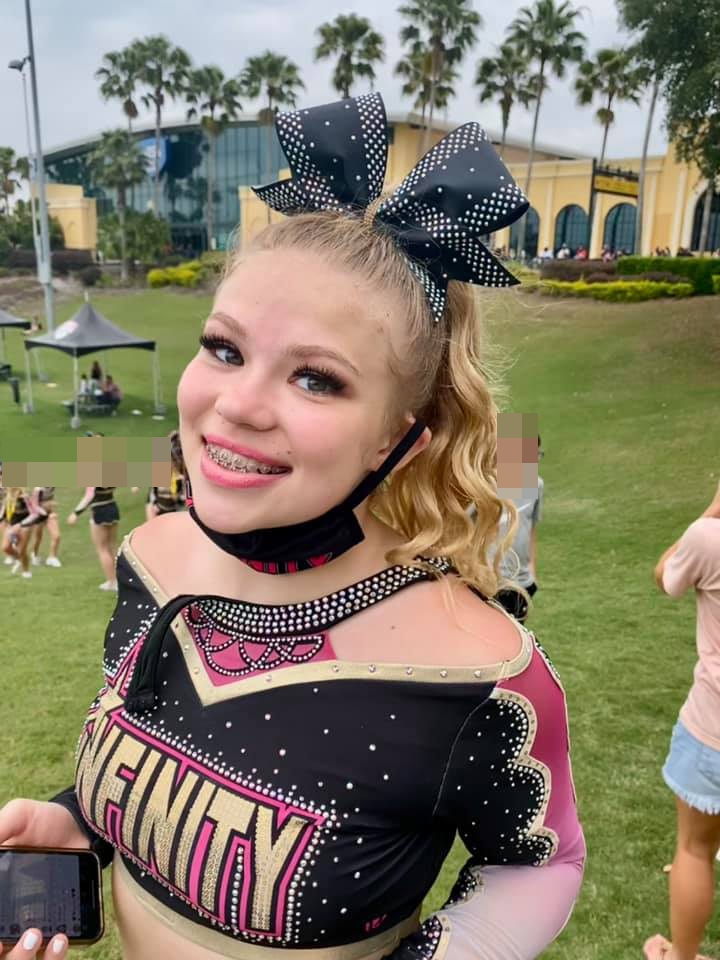 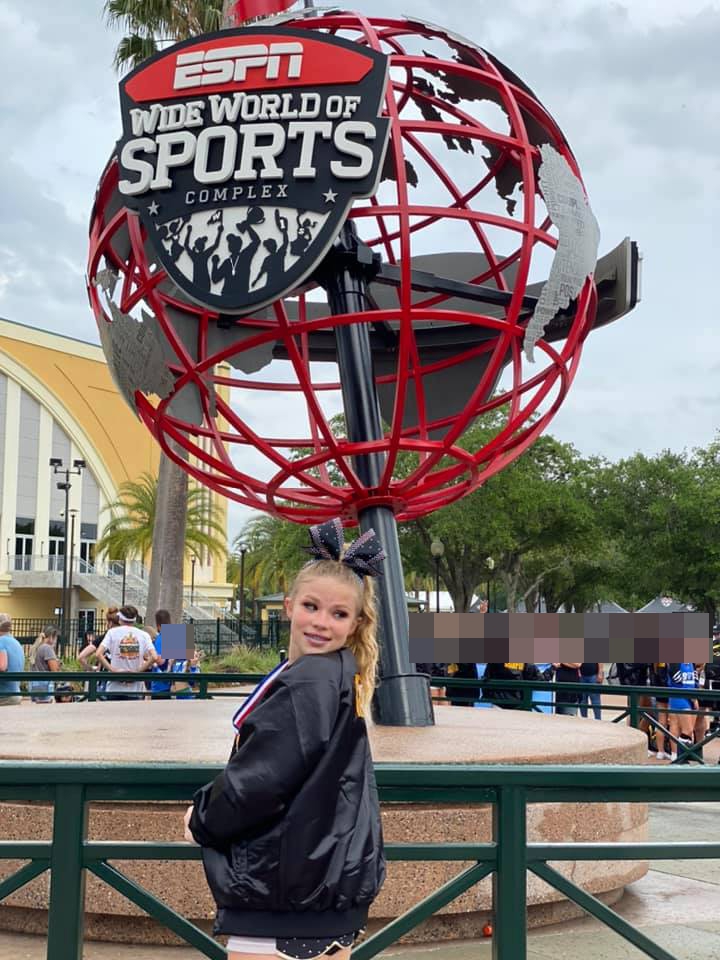 Cops said it is possible charges against Fucci could be upgraded in consultation with the State Attorney's Office.

Speaking on Aiden, she said: "I'm glad he has been arrested and it's moving quickly and not dragged out for the parents' sake.

"Tristyn was a cheerleader for our middle school association and captain as a 7th grader. 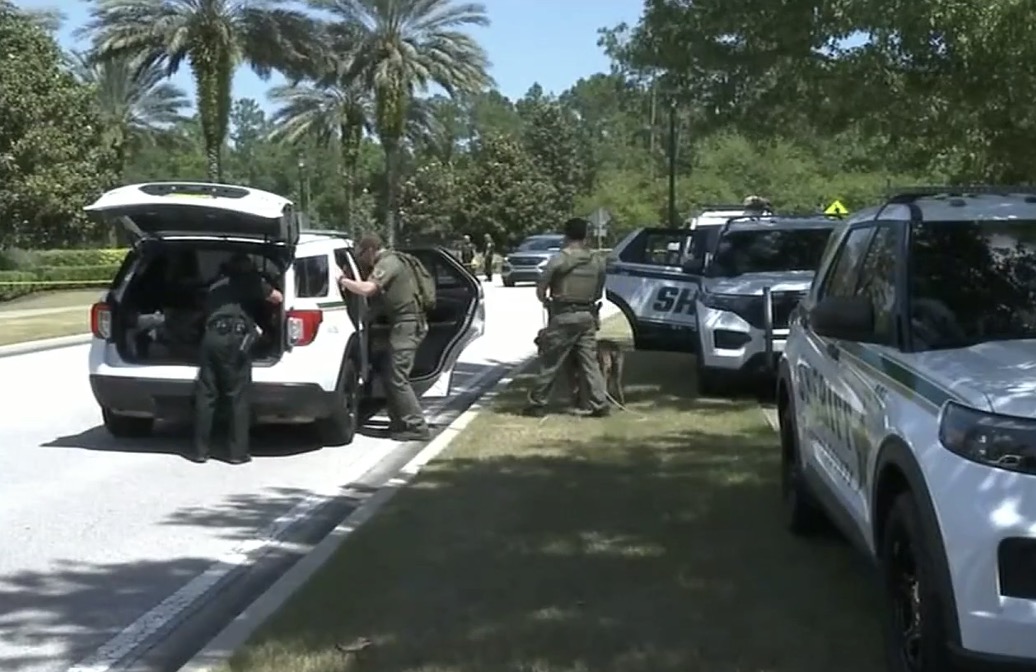 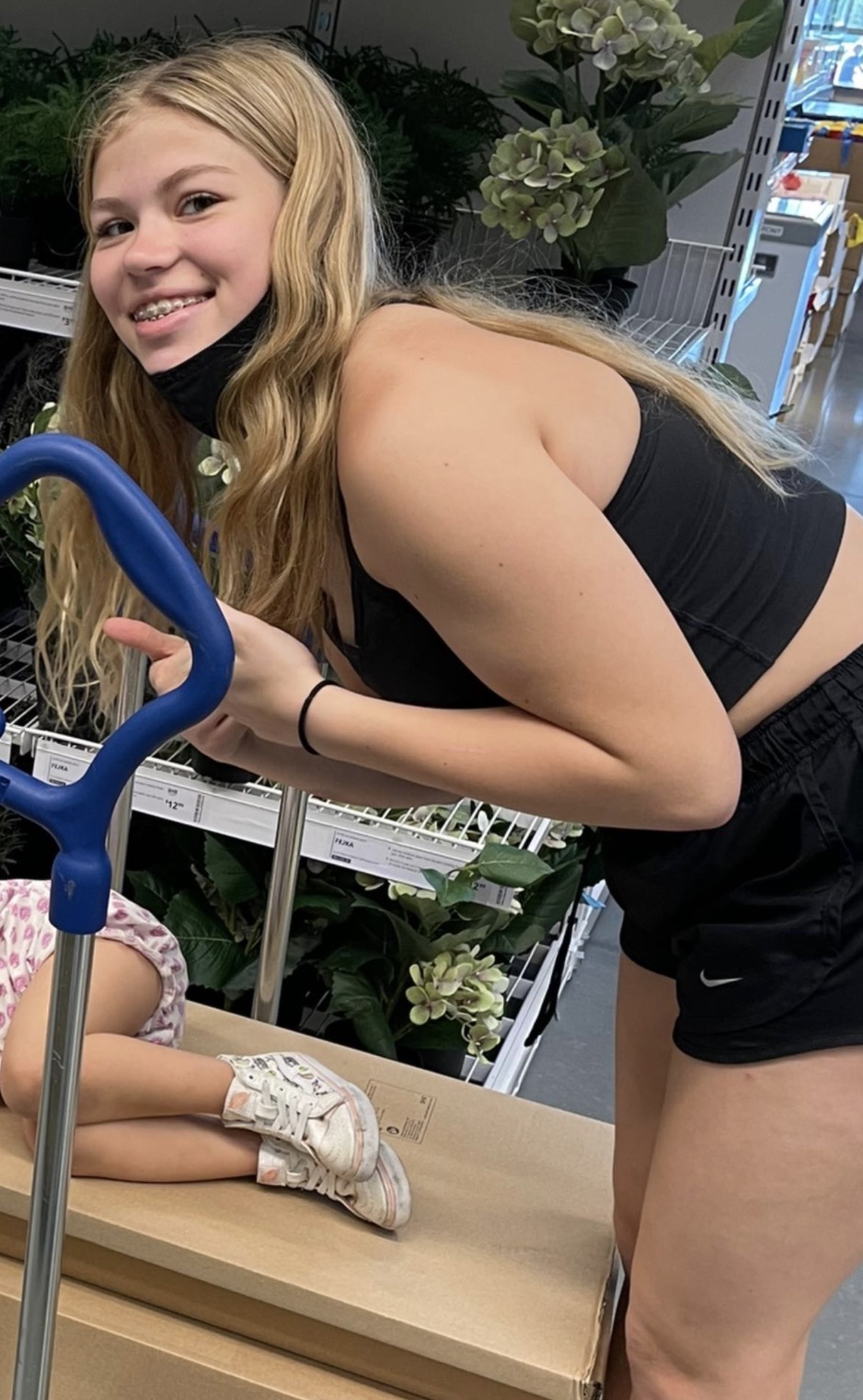 "Tristyn was an incredible leader, friend, and role model for many athletes.

"She lit up the room with her smile and spunk! She absolutely did not deserve this.

"The whole community and cheer world is devastated. We are all pulling together and here to support Tristyn’s family during this difficult time."

The St Johns County Sheriff's Office said that they "do not believe there is a threat at this time" asking the community to "stand down" from the search.

No information on where the body was found was revealed, with cops explaining "this is the early stage of a very, very complex investigation." 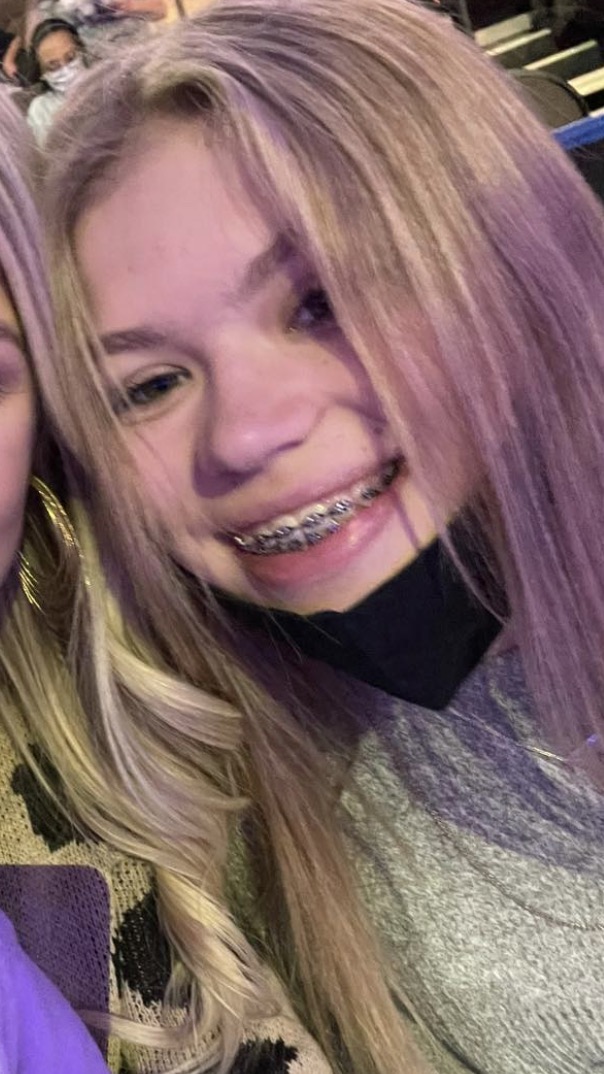 Tristyn's desperate sister Brittney had earlier posted on social media begging for any information about the cheerleader’s disappearance.

"I've never seen my family in the state we are in right now, we just want our baby Bailey home."

Hardwick confirmed that Bailey's body was fully clothed, but her cause of death was not revealed.

Tristyn was last seen Sunday at roughly 1.15am near the North Amenity Center, according to reports.

Anyone who saw Tristyn between midnight and early Sunday evening is asked to call the Sheriff’s Office at 904-824-8304 or dial 911.