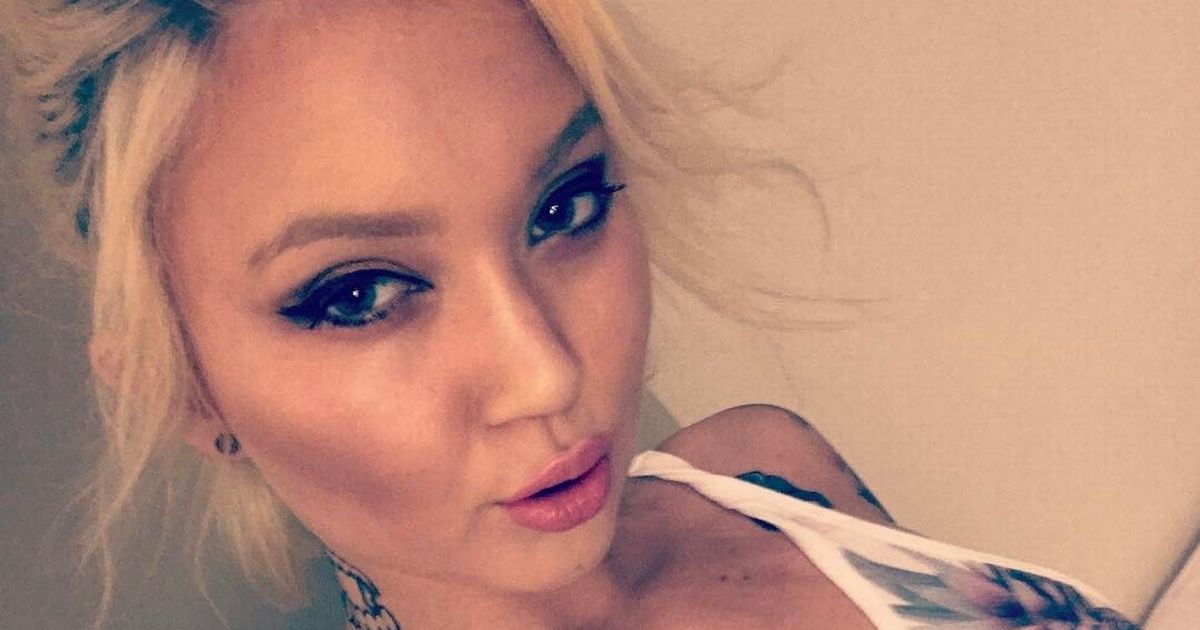 She was found dead in a “recreational vehicle”, with the Los Angeles County Medical Examiner’s Office yet to publish a cause of death, AVN originally reported.

The beloved performer was discovered by her estranged husband.

Aunt Linda Arden told The Sun that Dakota had struggled with addictions to fentanyl and alcohol – but had been clean "for weeks" before her death.

She was also “bullied online” after posting a topless photo next to a George Floyd mural.

Linda said: “She was stalked by demons like no one will ever understand unless you've lived it.

"I loved her unconditionally and I just wanted happiness for her.

Friend and colleague James Bartholet told The Sun that Dakota was trying to get clean before her death.

However, she “got involved with people that were a bad influence on her”.

In 2017, Dakota was arrested and charged with domestic battery after allegedly hitting her boyfriend after sex.

James added: “I was so shocked to hear of her death, my heart just sank. It is devastating.

"I feel like the last time that I saw her she was walking away and I did not know if I would ever see her again. I told her she needed to get help, to go to hospital and to get clean.

On Wednesday, June 16, other adult performers will host A Night of the Stars: A Tribute to Dakota Skye in Los Angeles at 10pm local time [6am BST] to cover her funeral costs.

It will be held at Deja Vu Showgirls/Diamond Dolls and will run until 2am.

The funeral has provisionally been arranged for Wednesday, June 23.

Dakota began her adult film career in 2013 and was nominated for AVN’s Best New Starlet award in 2015.

“Although she struggled with the pain of her addiction, her friends and family will always remember her as someone who was not only beautiful on the outside but the inside as well.

“She was always willing to share words of encouragement despite her own situation.”

My heart breaks for Dakota and her family

Another adult performer called Athena Faros said: “She had reached out to me several times when she needed a friend. Rest easy angel.”