Actress accuses BBC director of pressuring her to do nude scenes

Humans actress Emily Berrington, 34, claims Bafta-winning director Stephen Poliakoff pressured her into nude scenes for BBC drama and accused her of being ‘difficult’ before she quit in tears

Actress Emily Berrington has accused an award-winning director of trying to pressure her into doing nude scenes on set for a BBC drama.

The Humans star, 34, claims Stephen Poliakoff, 67, became enraged after she asked for more details of potential nude scenes when she was filming mini-series Close to the Enemy in 2016.

Berrington, who has also appeared in Outnumbered and Sons of Liberty, says she was reduced to tears and decided to pull out of the post-war drama.

Bafta-award winning Poliakoff denies pressuring the actress and said he was ‘sorry’ to hear she was upset by the situation. 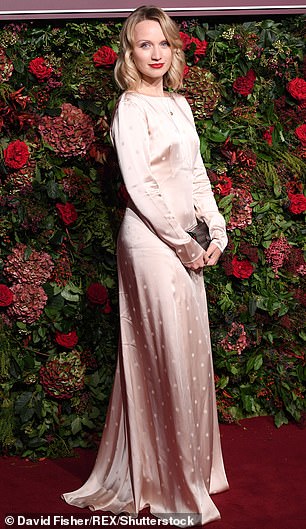 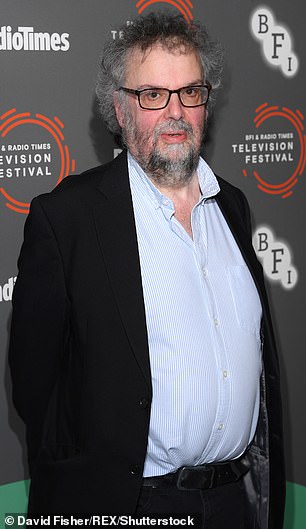 Emily Berrington, 34, (left in 2018) claims Stephen Poliakoff, 67, (right in April last year) became enraged after she asked for more details of potential nude scenes when she was filming mini-series Close to the Enemy in 2016

Berrington told The Guardian she asked the director how long she would have her clothes off, what the lighting would be like, and whether she could choose which body parts were exposed.

But she told the newspaper he lost his temper and accused her of being ‘difficult’.

The 34-year-old said: ‘He started shouting really aggressively and saying I was being precious, and it was too difficult to work with actresses like me.’

She says Poliakoff said that he ‘shoots what he wants’.

But he told the newspaper: ‘I am sorry to hear Emily is upset. This is not my recollection of the conversation and, as I recall, my main purpose of the discussion – which took place a couple of months before the actual shoot – was to reassure her in a supportive way about the role. 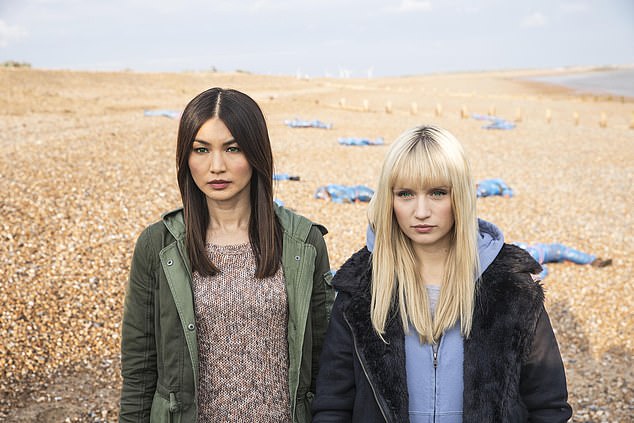 The 34-year-old (pictured alongside Humans co-star Gemma chan) said: ‘He started shouting really aggressively and saying I was being precious, and it was too difficult to work with actresses like me.’

‘I have always been very conscious that nude scenes are extremely stressful for actors, male or female, and never want them to feel uncomfortable in any way.’

The Humans actress is not the first to claim she was pressured into nude scenes on the small screen in the so-called #MeToo era.

In an interview the actress, 33, said she hadn’t agreed to the nudity in advance but felt she should do it anyway because she was new to the industry.

Fellow British actress Ruth Wilson said she quit The Affair due to her concerns over several gratuitous nude scenes.

Her shock departure was initially blamed on unequal pay, but she later branded the atmosphere on set a ‘toxic’ environment’.

She said industry standards on sex scenes were ignored.

In response to Berrington’s claims, a BBC spokesman said: ‘We take the greatest care when including intimate scenes in any drama, and we expect all our productions to work to the highest standard of integrity in this regard.’ 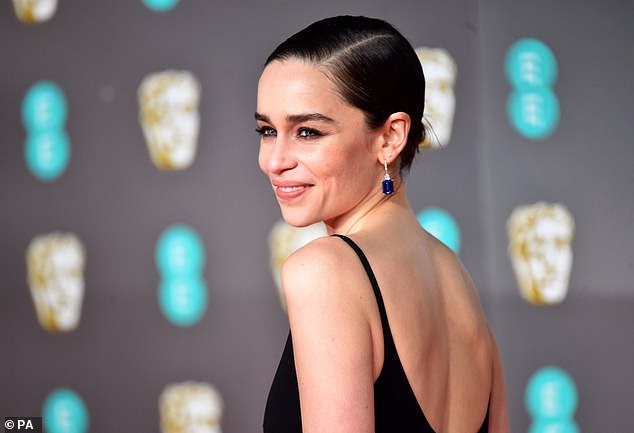 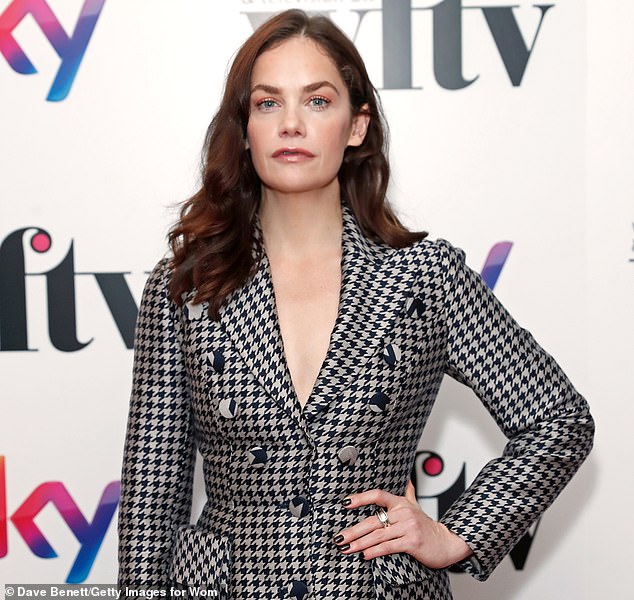