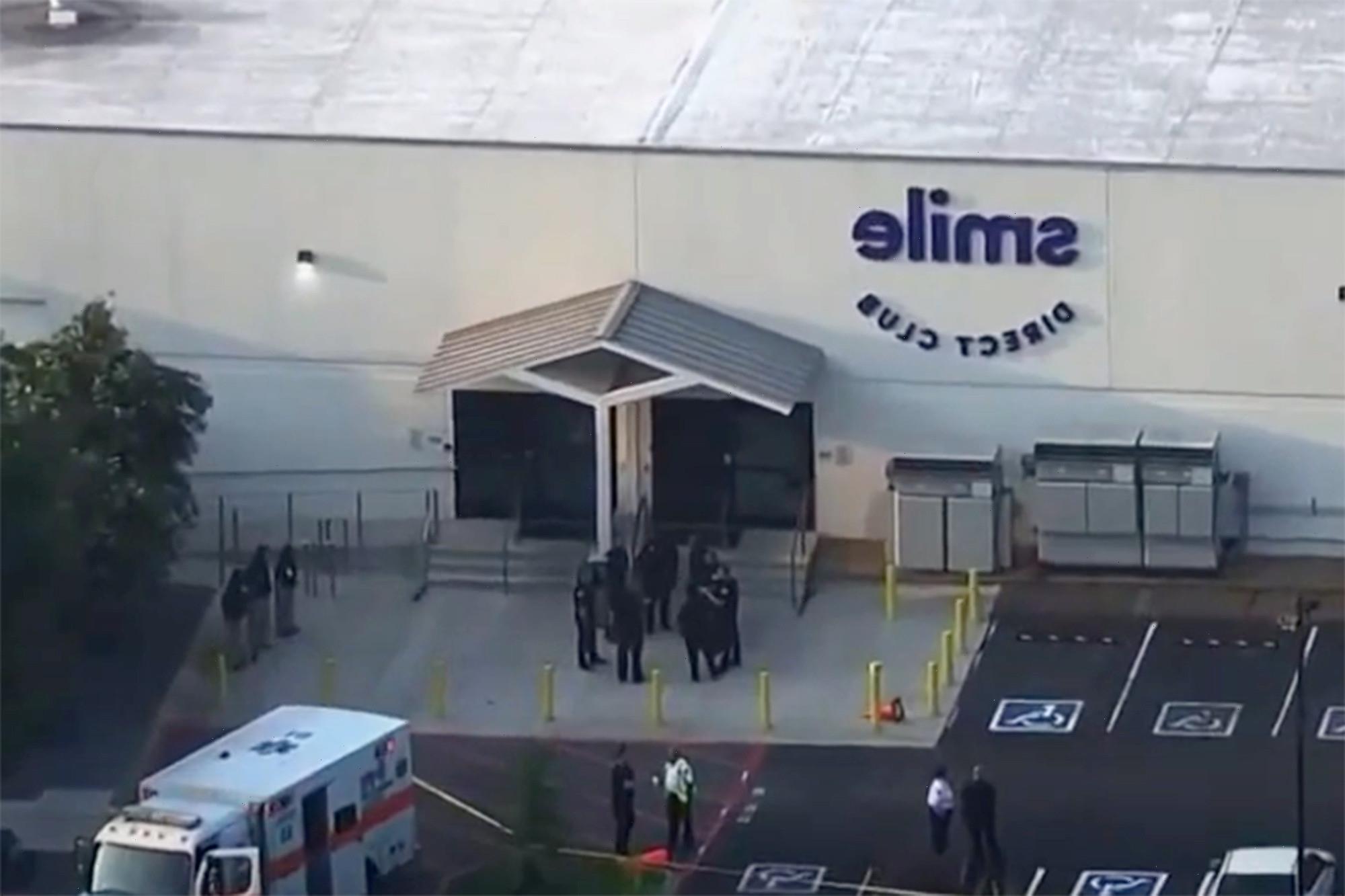 Nashville cops got a call for an “active shooter” just before 6 a.m at the warehouse on Antioch Pike, where a gunman opened fire before he was shot by responding officers, department officials tweeted.

The unidentified gunman was a dayshift employee at the warehouse who opened fire inside the building “for whatever reason” during a shift change, Nashville police spokesman Don Aaron told WKRN.

The shooter then left the warehouse and refused to drop his semi-automatic pistol with an extended magazine that he pointed toward officers. He was shot and later died at a hospital, Aaron said.

One of the employees who was shot was listed in critical condition. Another worker, a woman, hurt her ankle while running away from the gunfire, Aaron said.

The gunman had worked at the warehouse for just a short period of time, Aaron said.

“They’re trying to make sense of what’s happened,” Aaron told reporters of employees and investigators. “You see active shooting calls around the country. You always hope and pray that those will not happen here. Well, one happened here this morning.”

Smile Direct Club, which manufactures teeth aligners, has been headquartered in Nashville since 2016, the Tennessean reported.

A large number of cops responded to the scene, which authorities asked the public to avoid as an investigation proceeds, the newspaper reported.

Company officials told WZTV the incident was “contained quickly” by security personnel at its warehouse.

“The safety of our team members is a top priority for our company and we maintain strict security protocols and a no-weapons policy at all of our facilities, Smile Direct Club said in a statement. “We are working with the local police as they investigate this matter.”

A witness told WKRN she saw a gunman shoot at the front doors of the warehouse, injuring a security guard in the process.