THE £200million ship dubbed Boaty McBoatface was unable to leave its UK port — because of a bit of a breeze.

The polar explorer, officially called RSS Sir David Attenborough, was built to withstand extreme conditions in Antarctica and the Arctic. 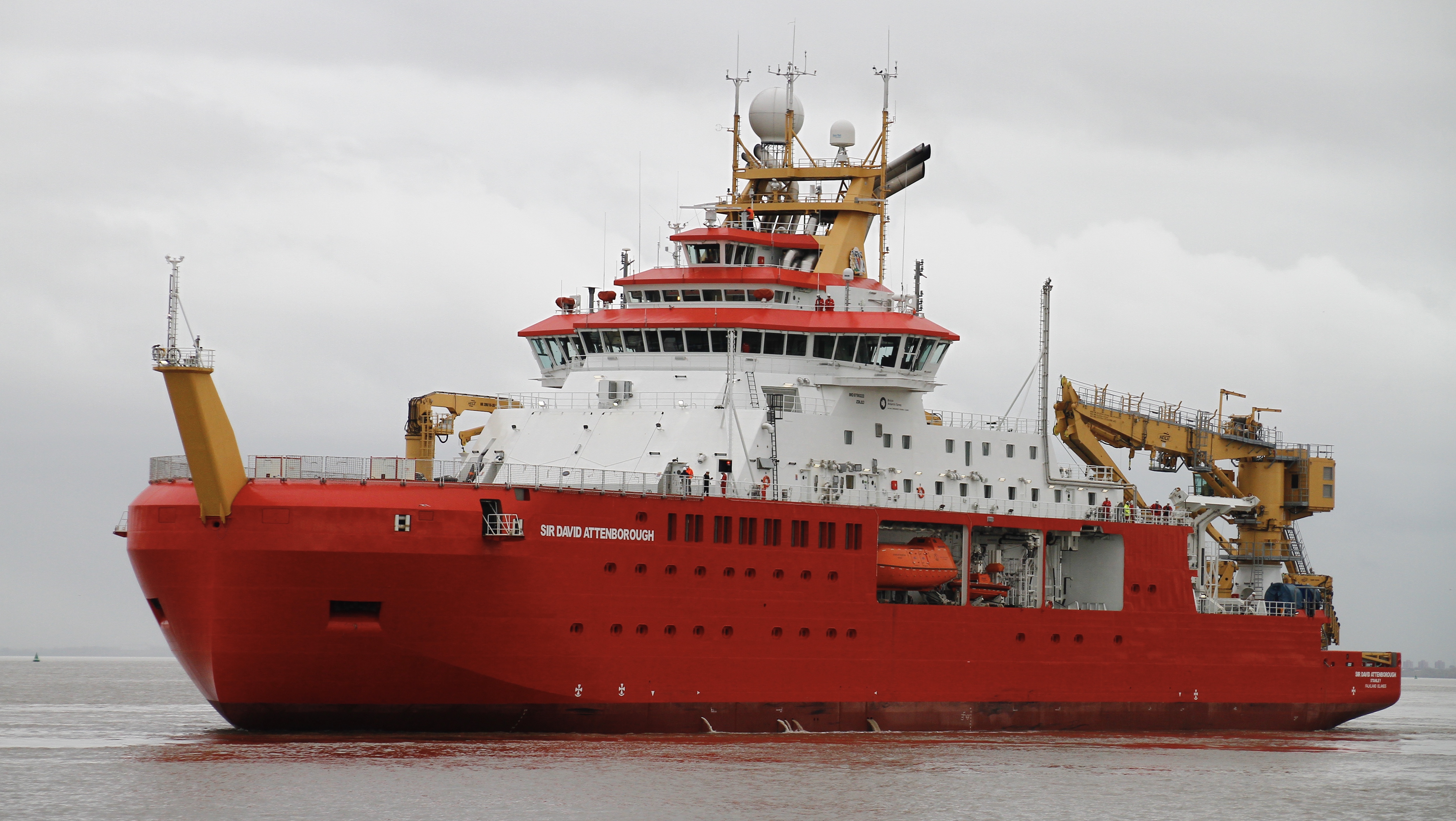 But unsuitable weather in Merseyside aborted a planned move from the Cruise Liverpool terminal to Holyhead.

The 15,000-ton ship is two years behind schedule after a string of delays. Jokers voted to call it Boaty McBoatface in a poll, but this was vetoed.

But its British Antarctic Survey operators said: “The ship was certified to sail last Wednesday.

“The weather in Liverpool and Holyhead has not been suitable to start sea trials.”

One of the ship’s remotely operated sub-sea vehicles will be named Boaty in recognition of the vote.

She’s waiting to head off into the Irish Sea. The Attenborough is due to sail across the north Wales coast to Holyhead, which will be her base for the next year. 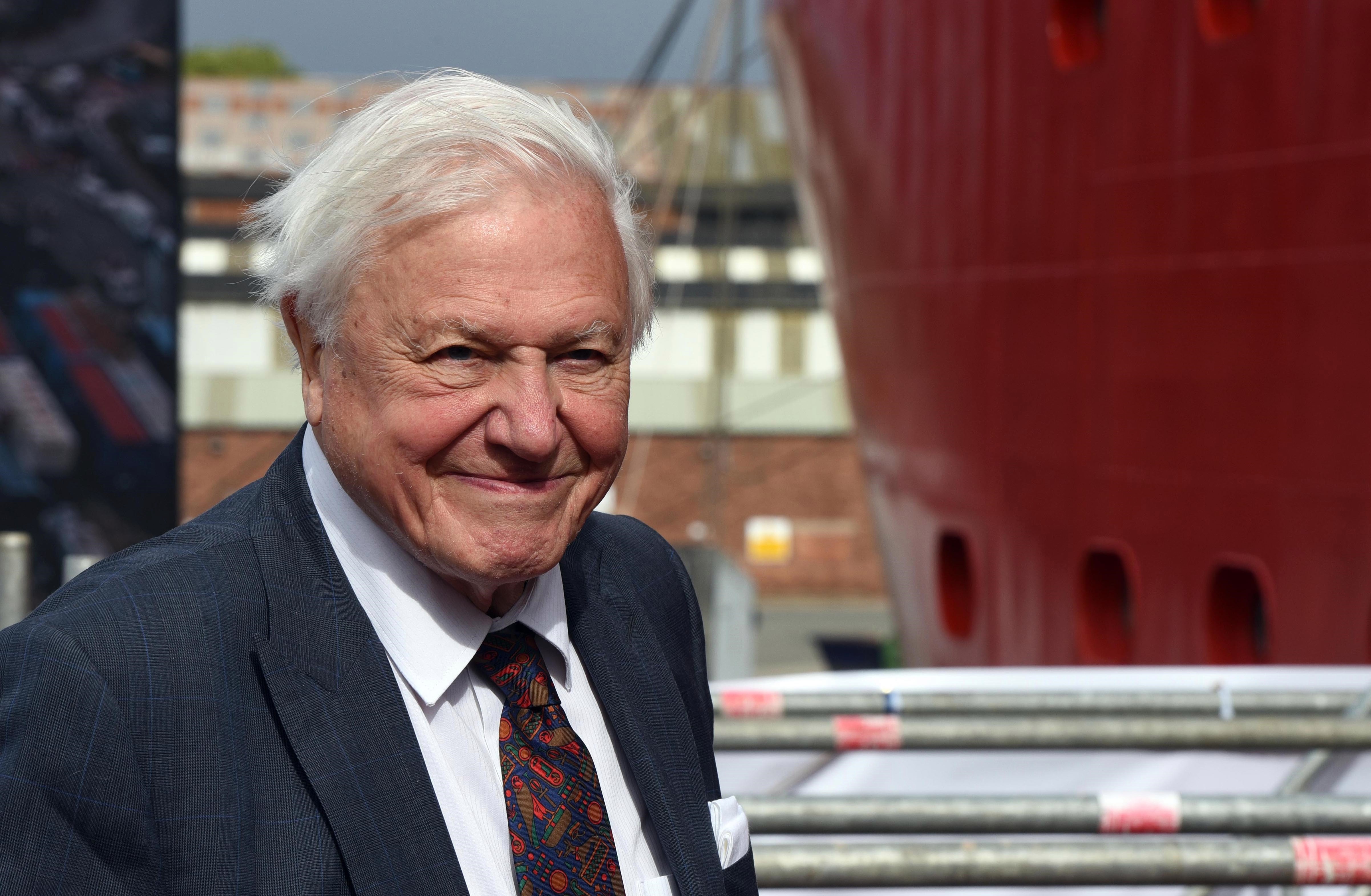