Both deputies suffered critical head wounds, but are expected to survive, police said. 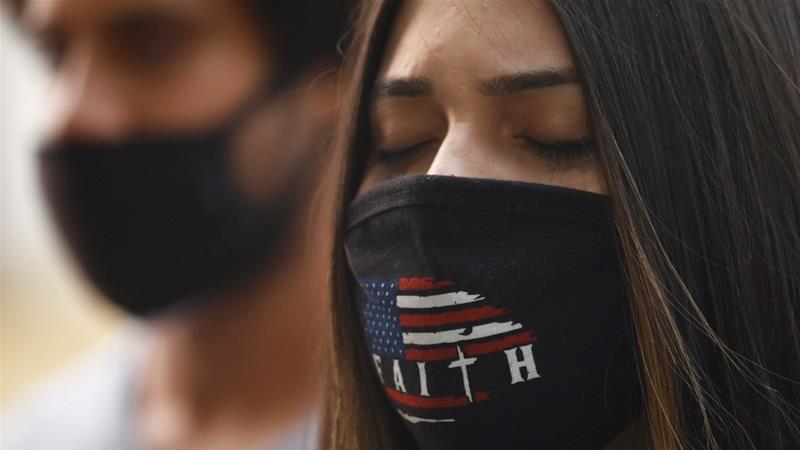 Authorities have offered a $100,000 reward for information that leads to an arrest and conviction as the manhunt for the lone gunman who shot two Los Angeles County sheriff’s deputies entered its third day.

Video footage of the incident appeared to show a man walking up to a parked patrol car on Saturday evening at a transit station in the Compton community and firing a pistol into the passenger side of the squad car. The man then ran away.

Both deputies suffered critical head wounds, but both are expected to survive, police said. The deputies are described as a 31-year-old female officer who is a mother and a 24-year-old man, police said.

We at @LASDHQ would like to offer our sincerest appreciation for the overwhelming support being offered from all over the Nation.

We also wish to thank @LACountyBOS for sponsoring the $100K reward for the arrest and conviction of this coward.https://t.co/6NJPRJ0r4w pic.twitter.com/w3WxdDNz31

“We’ll see what the long-term impact is. We don’t know that yet, but they survived the worst,” Los Angeles County Sheriff Alex Villanueva told reporters on Sunday

“We would like to offer our sincerest appreciation for the overwhelming support being offered from all over the Nation,” he wrote on Twitter.

The reward was offered on Sunday by the Los Angeles County Board of Supervisors.

A few demonstrators gathered overnight on Saturday outside St Francis Medical Center in Lynwood where the deputies were being treated, according to social media video and the sheriff’s department, blocking the entrance and chanting anti-police slogans. 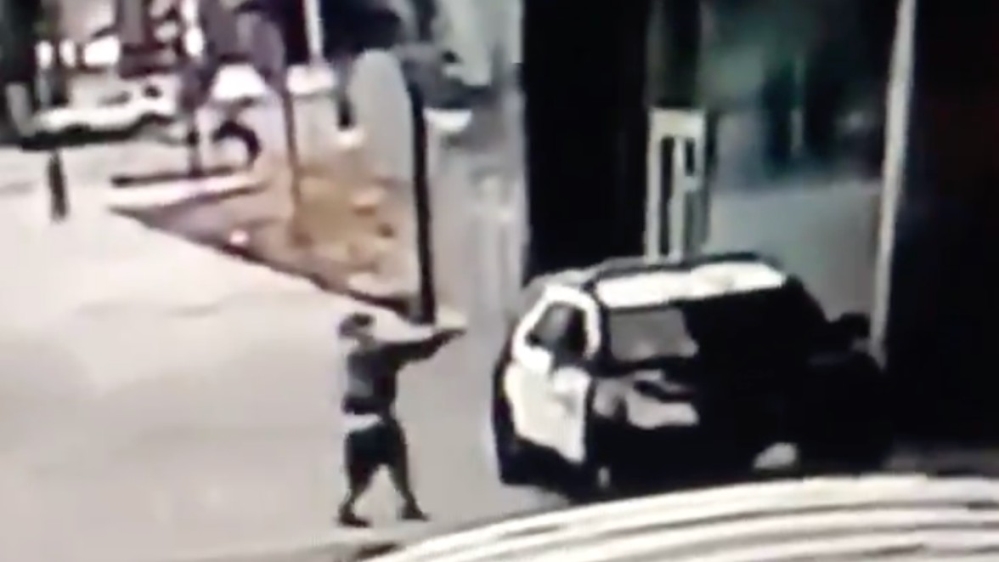 Two people were arrested, including a journalist who was later released.

The description of the attacker still remains vague.

“At this point we have a very, very generic description,” Captain Kent Wegener told a news conference Sunday.

President Donald Trump retweeted the video early on Sunday and wrote: “Animals that must be hit hard!”

If they die, fast trial death penalty for the killer. Only way to stop this! https://t.co/K3sKh28GjX

Later, referring to the deputies, Trump tweeted: “If they die, fast trial death penalty for the killer. Only way to stop this!”

Former Vice President Joe Biden, Trump’s Democratic rival in for November 3 presidential election, called for the gunman to face “the full brunt of the law”.