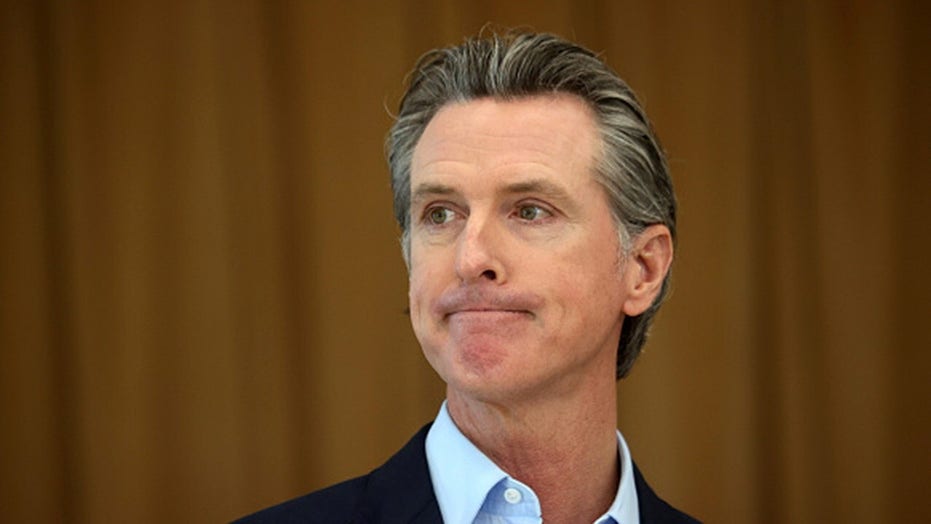 Correspondent Matt Finn shares details on a study revealing the number of residents and businesses moving away from California on ‘Fox News @ Night.’

As we head into the new year, striving to put our duo annis horribiles in the rearview mirror, it is worth considering what makes living in a time of heightened uncertainty joyous – or at least tolerable.

By now it is clear there is a stark divide among Americans’ opinion on how to respond to COVID-19. In general, conservatives want to get on with their lives while liberals continue to see the pandemic as a significant crisis.

Of note, according to the New York Times COVID tracker, in the last week of 2021, the five highest infection rates were found in places with heavy government public health restrictions: D.C., New York, New Jersey, Rhode Island and Illinois. The bottom five are: South Carolina, Wyoming, Idaho, Alaska and Montana. 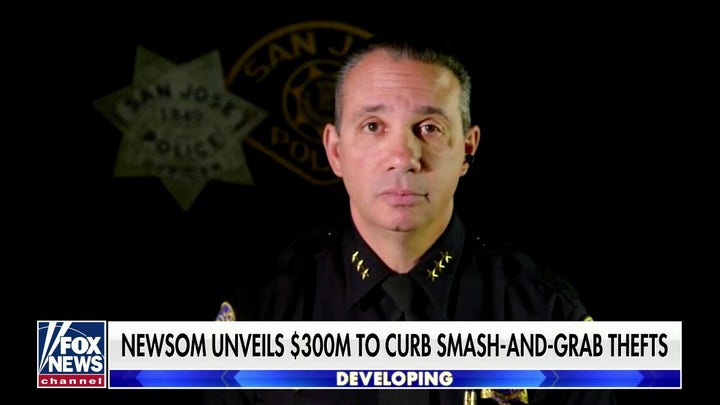 In a few weeks, the infection rates from state-to-state will no doubt be very different, again, showing little regard for the draconian public health measures taken to combat the virus. Though one thing will be certain: corporate media’s treatment of COVID-19’s toll will be highly dependent on whether a state is red or blue.

In Texas, a recent poll showed the red/blue split on how best to respond to COVID-19, conforming to national attitudes.

Candidate Joe Biden said he’d “shut down the virus, not the country.” But on Dec. 27, President Biden threw in the towel.

Regarding schools, 91% of Democrats wanted mandatory vaccines or testing for teachers and 84% for students – 73% of Republicans opposed such requirements for teachers with 78% opposing for students.

Perhaps if there was evidence that such restrictions produced a public health benefit, more Republicans might go along. 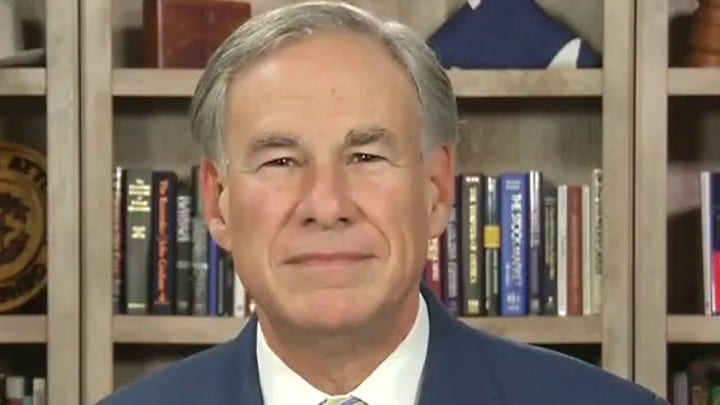 But regardless of what people tell pollsters they want, how they act often tells a different story.

A few days ago, I took a friend, like me a former Californian who had moved to Texas, and her nephew from San Diego to an indoor gun range. There wasn’t a mask in sight. Within minutes, we were putting lead downrange. It was her first time firing a weapon. It was his third time – and he likely tripled his lifetime rounds fired.

The 21-year-old San Diegan is in Texas to learn welding at Texas State Technical College. Odds are, when he’s done, he stays. Why? He loves the freedom. He’s looking to buy a pickup, maybe a motorcycle (he can ride one without a helmet in Texas, if he pleases), and probably a gun or two.

Many of his soon-to-be-former fellow Californians might mock his choices. That’s fine. Let’s look at how that’s working out for them.

In late 2021, researchers at the California Policy Lab found a 12% increase in Californians leaving the state compared to March 2020 just as the government response to COVID ramped up. That’s not terribly shocking; more Americans have been moving out of California than moving in for some 20 years, with the U.S. Census Bureau estimating that more than 650,000 moved out in the 12 months ending in June 2019 while only 480,000 moved in. 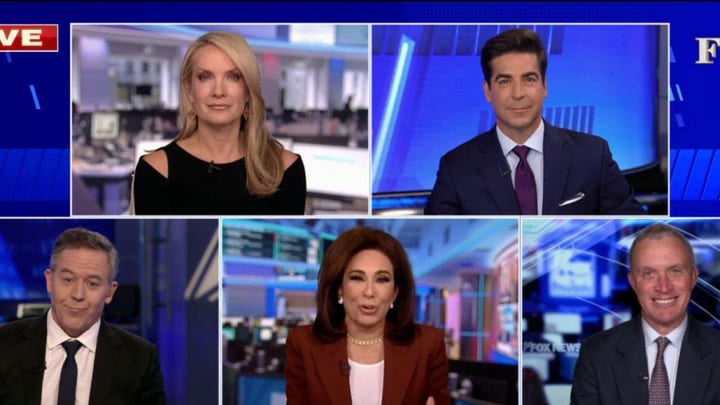 In 2020, California lost population for the first time. But what surprised the researchers – though one wonders where they’ve been – is that they found a massive 38% decrease in people moving to California. The study found the biggest changes were in the San Francisco Bay Area, with a 45% decline in new arrivals from other states and a 21% increase in people leaving for other states.

It seems that people don’t much like the reality of living under harsh government restrictions abetted by grinding official promotion of fear.

OK. Perhaps Newsom’s office, as is fashionable with the left these days, has declared math a tool of repression. In the meantime, people keep voting with their feet and moving vans, leaving the land of perpetual scolding Karens for the warm, welcome embrace of freedom in places like Texas and Florida.