When reached by PEOPLE, a Secret Service spokesperson did not confirm that the White House had been placed under lockdown, but said that "personnel are currently assisting other law enforcement agencies during a demonstration in Lafayette Park."

"In the interest of public safety we encourage all to remain peaceful," the spokesperson added.

CNN White House Correspondent Kaitlan Collins tweeted that another group of protesters were gathering in front of the White House chanting the words "I can't breathe" — echoing Floyd's desperate pleas heard in video footage of a Minneapolis police officer pinning the truck driver to the ground with a knee on the unarmed man's neck.

Protests began on Tuesday in Minneapolis, and have spread across the country to cities including Los Angeles, San Jose, Atlanta, Denver, and now Washington, D.C.

Derek Chauvin, the officer in the video, was fired from the department on Tuesday and charged by Hennepin County Attorney Mike Freeman on Friday with third-degree murder and manslaughter.

The three other officers who were present at the time of Floyd's death are still under investigation, Freeman said during a press conference Friday, but he added that he anticipates they, too, will soon be facing charges.

"I am not insensitive to what's happened in the streets…[but] my job is to do it only when we have sufficient evidence," Freeman said when asked if public pressure — including the nationwide protests — had anything to do with the decision to charge Chauvin. 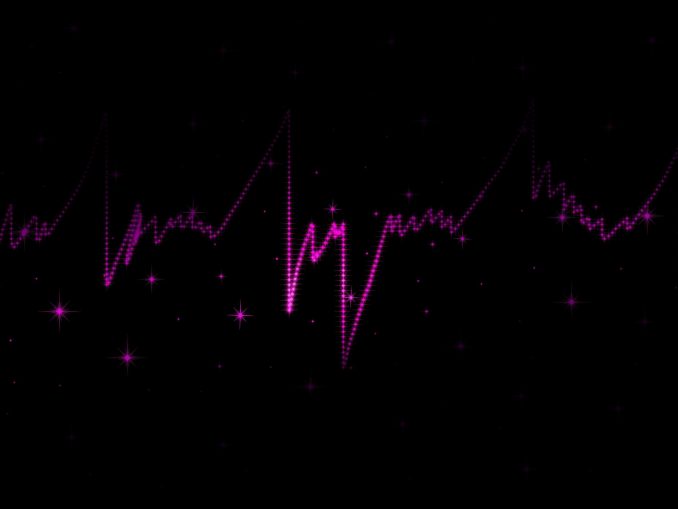 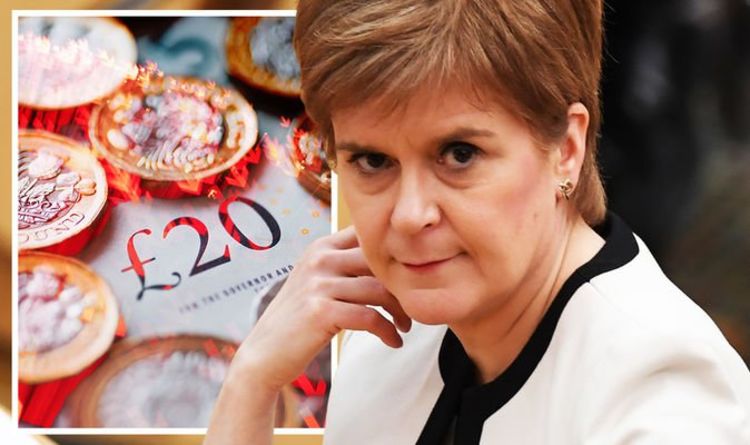 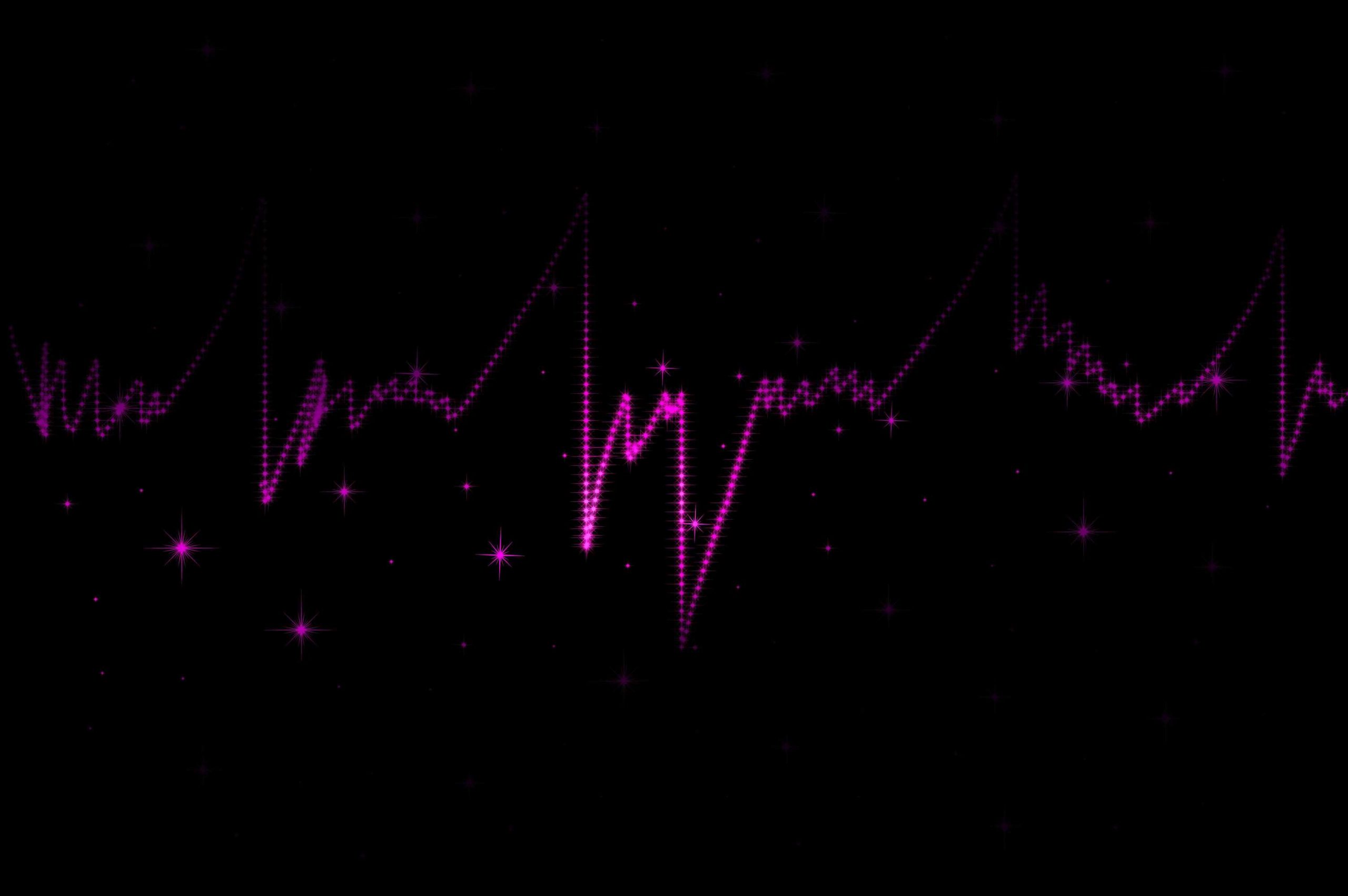