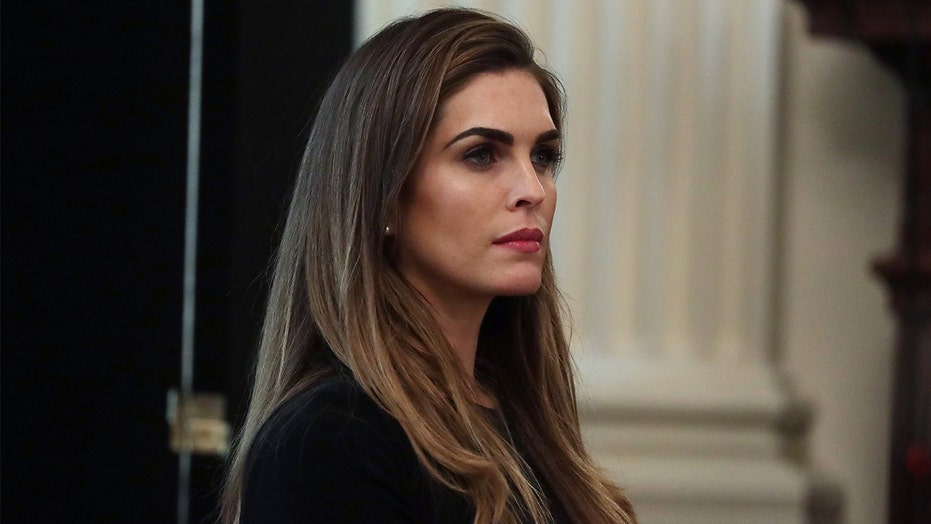 White House adviser Hope Hicks has tested positive for COVID-19 after traveling with President Trump to a rally in Duluth, Minn.

Hicks, who serves as counselor to the president, traveled with him aboard Air Force One to Tuesday night’s debate and to his rally in Minnesota the following day.

She tested positive Thursday, according to an administration official, who spoke on the condition of anonymity to discuss private health information. 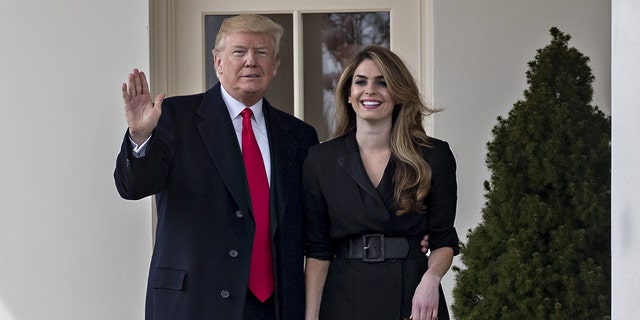 "The President takes the health and safety of himself and everyone who works in support of him and the American people very seriously," White House spokesman Judd Deere said in a statement.

"White House Operations collaborates with the Physician to the President and the White House Military Office to ensure all plans and procedures incorporate current CDC guidance and best practices for limiting COVID-19 exposure to the greatest extent possible both on complex and when the President is traveling," Deere said.

Hicks, one of the president's most trusted aides, previously served as White House communications director and rejoined the administration this year ahead of the election.

Multiple White House staffers have tested positive for the virus, including Katie Miller, Vice President Mike Pence's press secretary, as well as one of the president's personal valets. Hicks is the closest aide to Trump to test positive so far.