The new Prime Minister beat Rishi Sunak after a month-long battle following Mr Johnson’s resignation in July. Conservative voters have chosen their third female premier, a woman with very similar ideals to the first. And like Margaret Thatcher, who campaigned in favour of the European Economic Community in 1975, Ms Truss’ ideology has undergone a shift since her political debut.

What does Liz Truss mean for Brexit?

Despite winning her place in Number 10 by becoming for some Tories the Johnson continuity candidate, Ms Truss has a very different political background to the ex-PM.

The newest Prime Minister is the first since Theresa May to hail from a remain-voting background, famously stating the EU helped protect “precious resources and spaces” during the 2016 Referendum.

With Brexit credentials proving vital to her leadership hopes, Ms Truss outlined her latest position on the vote while campaigning with a change of heart on the issue. 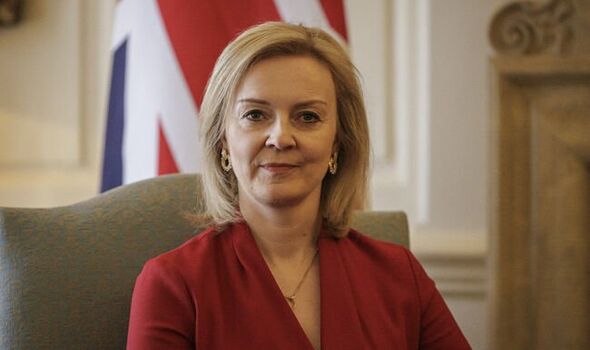 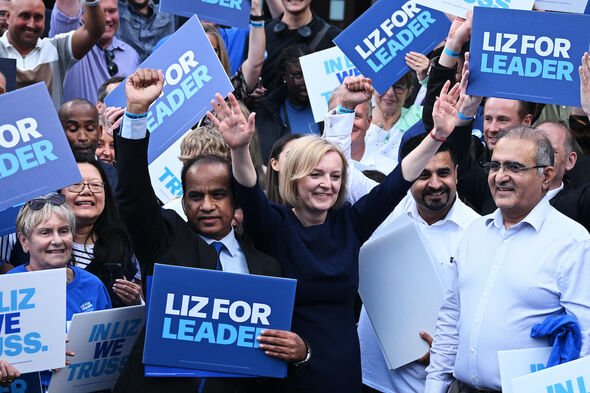 While speaking to BBC Radio 4 in July, she said she was “prepared to admit” she was wrong to campaign for the Remain camp.

She said: “I fully embraced the choice that the people of Britain have made. I was wrong, and I am prepared to admit I was wrong.

“Some of the portents of doom didn’t happen, and instead we have unleashed new opportunities, and I’ve been one of the leading figures driving those opportunities.”

Ms Truss has since cultivated a record now rivalling arch-Brexiteers while serving in Government and was backed by the European Research Group of Tory Brexiteer MPs. 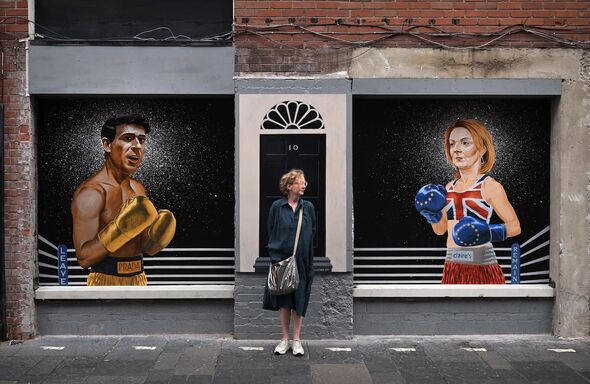 Some critics claimed that many deals negotiated by the then Trade Secretary will add less than 0.5 percent to UK GDP but she insisted they will prove to be much bigger economic boosts over time.

But she has made several since taking on the role in 2019, paving the way for new relationships outside the EU. 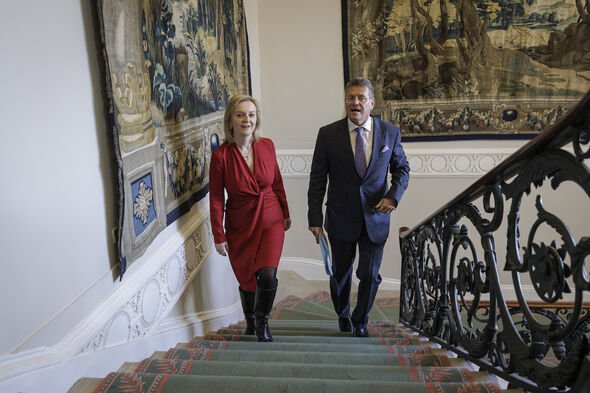 Under her supervision, the Government has worked towards the following agreements:

She has notably threatened to trigger Article 16 of the Northern Ireland Protocol, revoking the vital legislation’s instrumental influence.

In June, she wrote an article posted to the Government’s website, in which she said new legislation dubbed illegal by other diplomats to change the protocol’s parameters was “necessary and legal”.