[The stream is slated to start at 1:45 p.m. ET. Please refresh the page if you do not see a player above at that time.]

President-elect Joe Biden is expected to offer comments Monday afternoon on the state of the U.S. economy and how he and his administration plan to combat Covid-19 and restore business to pre-pandemic levels.

Vice President-elect Kamala Harris is also scheduled to offer remarks on the Biden team's economic strategy when both politicians speak from Wilmington, Delaware.

The comments will come just hours after the two sat for a joint meeting with labor union leaders and the chief executives of major tech, retail and auto companies.

According to a transition staffer, the purpose of the meeting will be to "discuss the economic recovery and building back better in the long term."

The Biden campaign for months has called on Congress to extend the enhanced unemployment benefits enacted by the $2 trillion CARES Act in March.

Other economists and policy leaders, such as Federal Reserve Chairman Jerome Powell, have warned that the business recovery could plateau or relapse if Congress is unable to backstop Americans until coronavirus vaccine is widely available.

Gridlock between the Trump White House, Senate Republicans and House Democrats have all but sunk prospects of a major stimulus package before the new year. 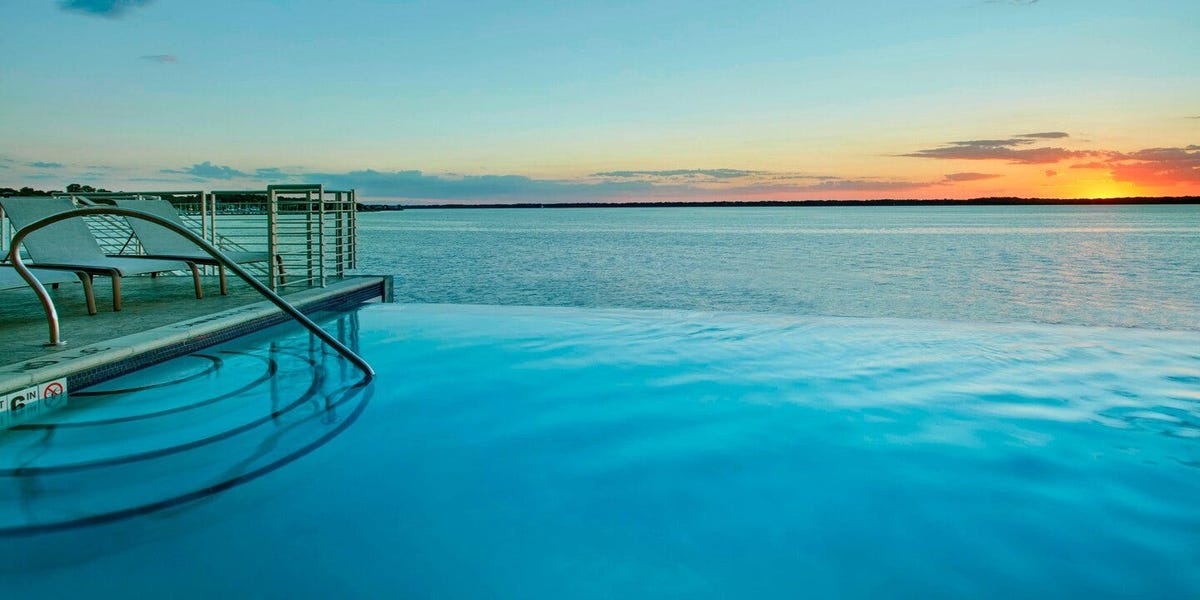 Why the Marriott Bonvoy Business Amex card is a great value, even when I don't have travel plans 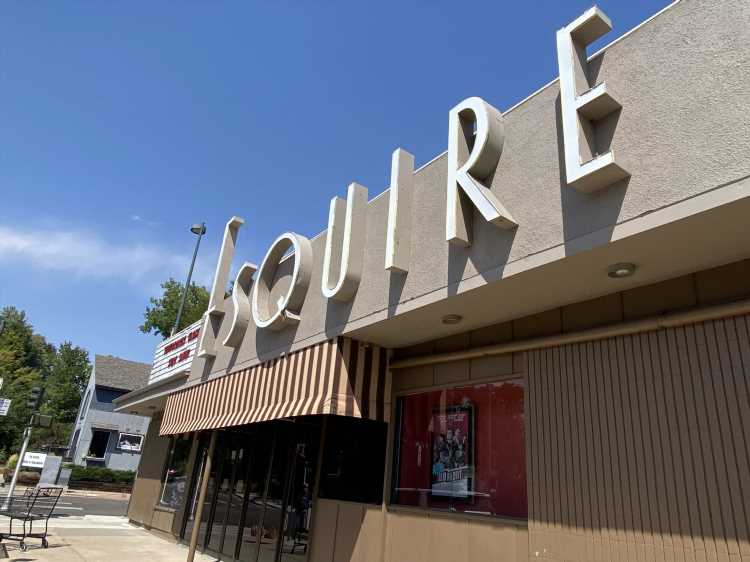 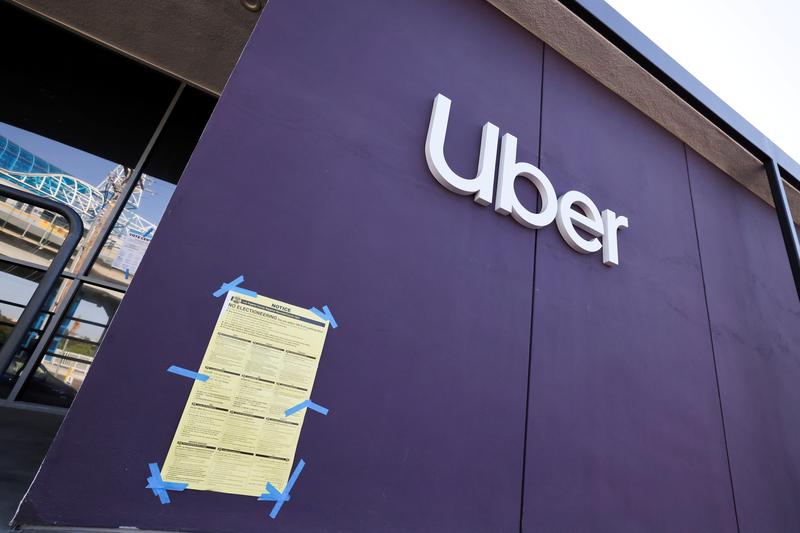