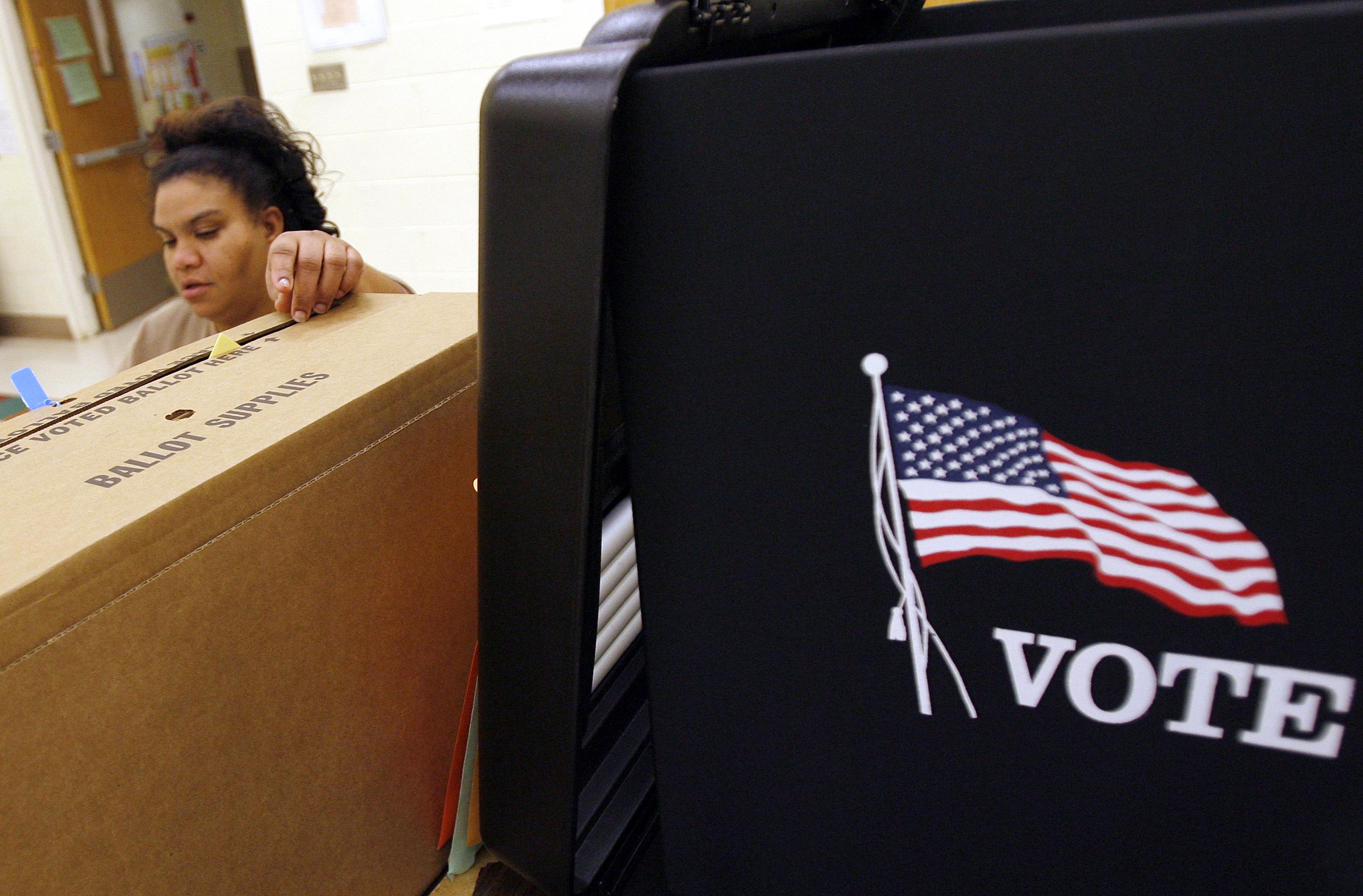 NEW YORK (Reuters) – Several voting rights’ group have asked a federal judge to force Ohio to expand the number of ballot drop boxes in the upcoming presidential election, the latest legal clash in the partisan war over mail ballots.

The lawsuit, filed Wednesday night in the U.S. District Court for the Northern District of Ohio, challenges an Aug. 12 directive issued by Ohio Secretary of State Frank LaRose, a Republican, that permits only one secure ballot drop box in each of the state’s 88 counties.

Drop boxes, which allow voters to submit mail ballots and bypass the U.S. Postal Service, have become the latest partisan battleground in the election wars. Democrats are seeking to expand the number of drop boxes, particularly in battleground states like Ohio and Pennsylvania, while Republicans are seeking to limit or exclude them altogether.

The Nov. 3 election between President Donald Trump and former Vice President Joe Biden promises to be the nation’s largest test of voting by mail and the two major parties are locked in numerous lawsuits that will shape how millions of Americans vote this autumn.

“It is time for Ohio’s highest election official to stop using voter suppression tactics, and focus his efforts on making sure all Ohio voters can safely cast their ballot during this unprecedented pandemic,” said Kristen Clarke, president and executive director of the Lawyers’ Committee for Civil Rights Under Law, which is helping represent the plaintiffs that include the League of Women Voters of Ohio and the Ohio State Conference of the NAACP.

Maggie Sheehan, a spokeswoman for LaRose, said the secretary supports additional options for voters but also must abide by laws that restrict the use of ballot boxes.

“His focus at this time remains on getting the Ohio Controlling Board to permit him to pay postage on absentee ballots, effectively making every blue mail box an absentee drop box,” Sheehan said.