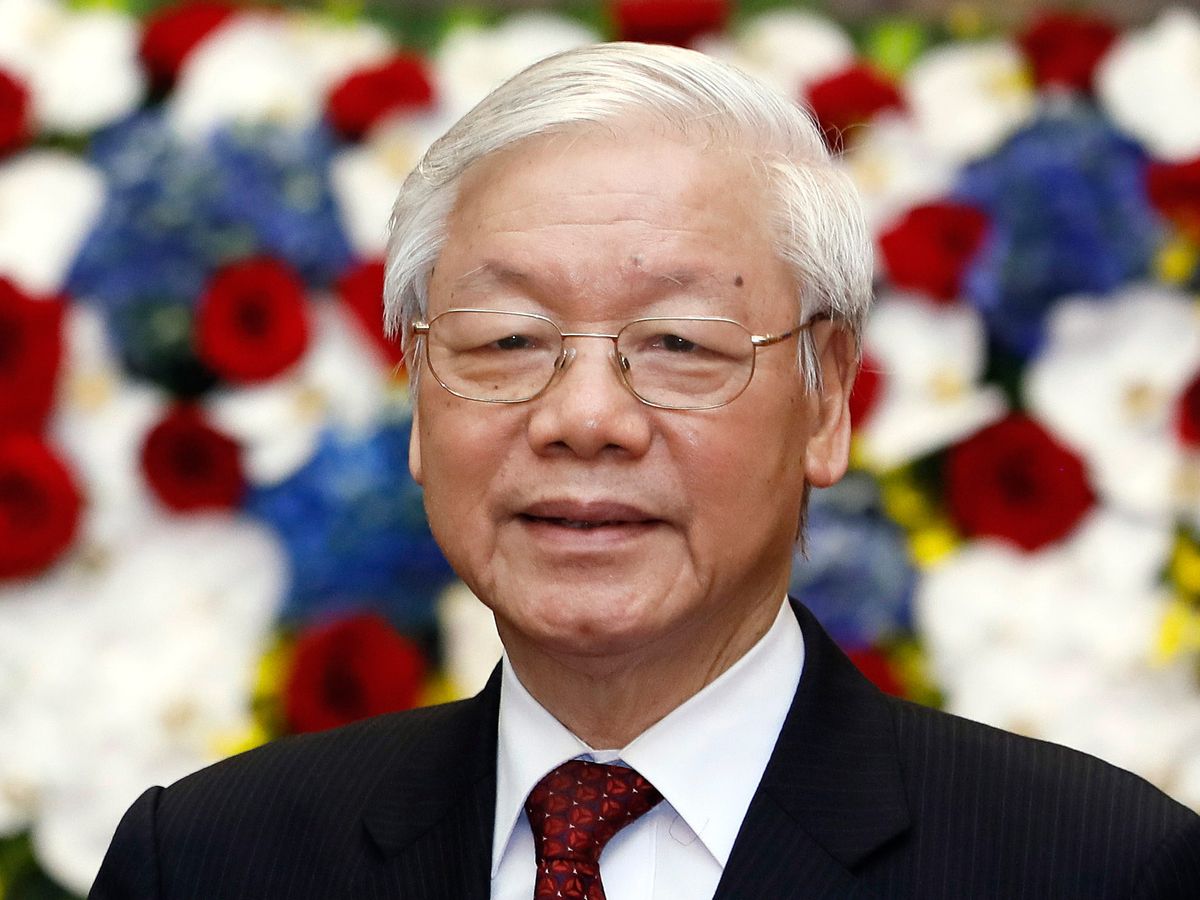 The party’s newly elected central committee also elected 18 members of the Politburo, which in turn will nominate individual candidates to be prime minister, president and chair of the National Assembly. The parliament will vote on the nominees to the top government posts later this year.

Trong, 76, is known as a staunch anti-corruption crusader and has endorsed Vietnam’s continued integration with the global economy. He and the other leaders will face the immediate task of reviving the nation’s export-dependent economy amid the global pandemic; navigating growing tensions between the U.S. and China, it’s most important trade partners; and managing increasing territorial disputes in the South China Sea.

The National Party Congress, held every five years, will end earlier than expected on Monday amid a new virus outbreak. The selection process occurs in secret and involves political compromises for party unity.

“Domestically, they will try to maintain robust economic growth by pursuing further business environment reforms, stamp out corruption, and deal with some urgent problems such as environmental pollution and climate change,” said Le Hong Hiep, an expert on Vietnam’s economy and politics at think tank ISEAS-Yusof Ishak Institute in Singapore.

“Externally, they will continue to pursue open trade and investment, while trying to manage the South China Sea dispute peacefully and navigating the turbulences generated by intensifying U.S.–China competition,” he said.

Lates News:
2021-01-31
Previous Post: DeFi is the future of banking that humanity deserves
Next Post: Russia detains over 1,000 at protests against jailing of Kremlin critic Navalny