How much financial leverage does US have over Taliban?

Former Treasury Department Financial Attaché to Afghanistan Alex Zerden on the financial aspects of the U.S. withdrawal from Afghanistan.

Two major U.S. money-transfer services have suspended payments into Afghanistan, and American banks are more closely scrutinizing transactions with Afghan counterparts, as they await clarity on whether U.S. sanctions on the Taliban apply across the nation now that the Islamist group is in control.

The result could deepen the country’s financial crisis in the near term and, if sanctions apply more broadly to any business dealings with the Taliban-controlled nation, Afghanistan could join North Korea and Iran as pariahs in the international financial system.

Heightened caution by banks risks slowing flows of money needed to carry on trade and other transactions. The decision by wire-transfer services Western Union Co. and MoneyGram International Inc. to stop doing business in Afghanistan restricts the flow of overseas payments that are a key source of support for many Afghan families.

Earlier guidance by the world’s terror-finance watchdog organization, the Financial Action Task Force, warned member countries they must freeze the assets of the Taliban given the Taliban’s designation as a terrorist group by the U.S., the United Nations and other countries, "and to ensure that no funds or other assets are made available, directly or indirectly" to them.

With the Taliban seizing key cities in recent weeks, including the capital, Kabul, last weekend, and taking control of institutions of state, markets and key industries, finance officials say they are concerned that the sanctions will apply to a much broader array of transactions, including payments to Afghan entities via the country’s commercial banks.

"Nobody wants to be in a position where they’re in the role of facilitating payments to terrorists, for obvious reasons, and nobody wants to have a sanctions violation," said Dan Stipano, a former top official at the U.S. Office of the Comptroller of the Currency who now handles compliance issues for banks at the law firm of Davis Polk.

The financial industry is pressing the U.S. Treasury Department, which oversees sanctions policy, for guidance but has so far come up empty-handed, industry officials say. Bank officials have made multiple calls on the matter to a hotline at the Treasury’s Office of Foreign Assets Control, which administers and enforces economic sanctions, according to a person familiar with the matter.

The Treasury declined to comment. Former Treasury officials say a decision on whether to apply sanctions more broadly will rely in part on how the Taliban governs and will be made at the highest levels of the Biden administration. By not providing public guidance, those people say, the U.S. is using the lack of clarity as a threat of wider sanctions, adding to its diplomatic pressure.

Meanwhile, banks are seeking to make sure all transactions with Afghan entities are vetted as thoroughly as possible to ensure no benefit to the Taliban that could constitute a sanctions violation. Financial institutions that are found to violate sanctions can face steep fines, and officials can face criminal charges.

With the Taliban poised to take control of some entities that aren’t currently blacklisted, such as the central bank and some commercial banks, some U.S. banks have considered adding the names of Afghan banks to the screening software they use to flag transactions tied to individuals subject to sanctions or those on lists of high-risk people.

"It’s just not clear whether the existing sanctions are applicable now the way they were before the collapse of Kabul," Mr. Stipano said.

Afghanistan’s U.S.-backed government had made commitments to combat terror finance and money laundering. 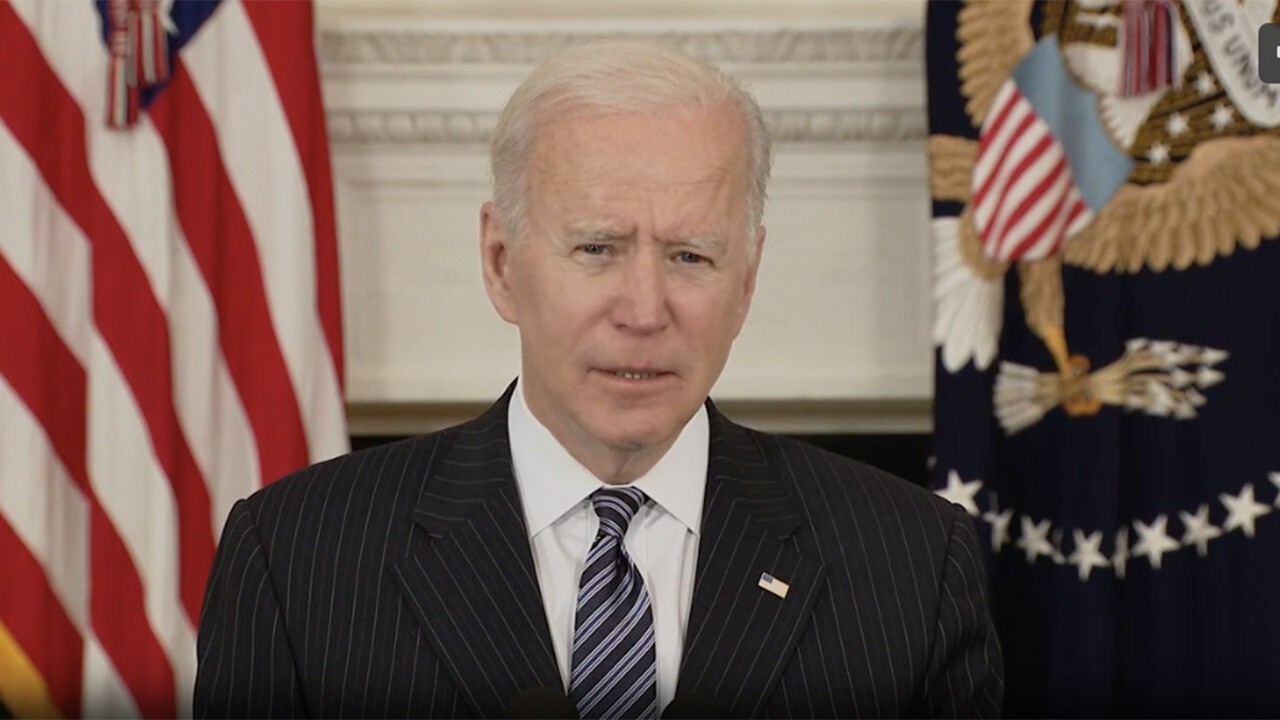 Former ambassador to Afghanistan, Pakistan, Iraq and Syria weighs in on the chaos in Afghanistan amid U.S. withdrawal on ‘Kudlow’

The current situation in Afghanistan "is developing into a high-risk scenario for anti-money-laundering financial-crime compliance teams around the world," said the Association of Certified Financial Crime Specialists.

In suspending business with Afghanistan on Wednesday, Western Union cited "the ongoing situation in Afghanistan, current bank closures, and associated constraints on our agents’ ability to operate."

MoneyGram also said it was no longer facilitating payments to or from Afghanistan and that it is "monitoring guidance from the U.S. government as the situation continues to evolve."

Actions by private financial firms threaten to compound Afghanistan’s economic woes after Washington froze billions of dollars in Afghan government assets and halted cash shipments to the country as the Taliban seized the nation’s capital.

The U.S. has also largely secured the backing it needs to block the Taliban’s access to billions in reserves held at the International Monetary Fund and assistance pledged through the World Bank and other donor groups, according to people familiar with the matter.

The IMF warned in a June report that Afghanistan faced severe economic hardship even before the Taliban takeover. An escalation in the armed conflict and failure of the U.S.-backed peace process could trigger capital flight, sustained exchange-rate pressure, falling output and swelling unemployment and poverty, the IMF said. If aid flows fell, the IMF said, authorities in Kabul would likely struggle to pay wages and be forced to cut public services and investments that represent more than 10% of GDP.

Ajmal Ahmady, the governor of Afghanistan’s central bank, said on Twitter this week that he believes local banks have told customers that they can’t withdraw their dollar deposits because the central bank hasn’t supplied banks with dollars.

Mr. Ahmady said he expects the Taliban to impose capital controls to ease the dollar shortage. That will spur further currency depreciation and inflation, he said.

Ahmad Shah Mobariz, an economics Ph.D. candidate at the University of Arkansas who studies economic development programs in the context of his native Afghanistan, said that after the evacuation, the next concern for the country would be "about the prices going up and a lot of middle-income people going into poverty."