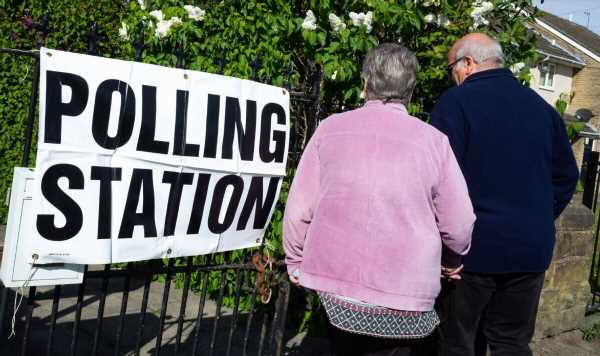 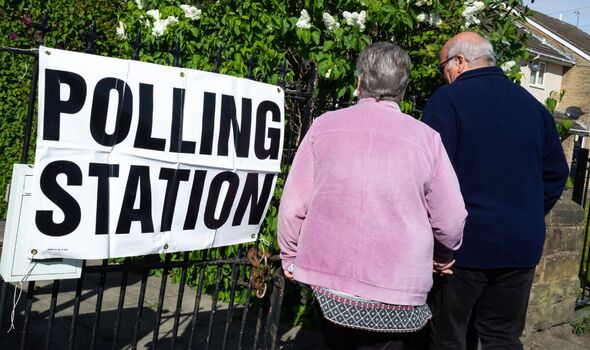 Almost a third of constituents in some areas that are apparently leaning towards Labour said they are wavering on which way to vote. The vast majority of these unsure voters (85 per cent) said they would vote at the next General Election, expected to be in May 2024.

Campaign group Best for Britain, which commissioned the poll, said: “The bulk of undecided voters are likely to be timid Tories as these closely resemble the age and education profiles of people who say they intend to vote Conservative.”

Focaldata, a polling firm, asked more than 10,000 people about their voting intentions and at first made the prediction that Sir Keir Starmer would win with 517 seats. But with those who said they did not know how they’d vote, the figure fell to 353.

Red wall seats in the north and the Midlands are particularly volatile and could decide the election.

Best for Britain said: “Since Spring 2022, Conservative-leaning voters have been becoming ­wavering voters rather than switching to Labour. Wavering voters are ­overwhelmingly intending to vote. Our analysis shows they are demographically similar to Conservative ­voters in England than Labour voters.”

They said the research suggests narrowing of the polls could cost Labour victory. Reports ­suggest Rishi Sunak does not consider projections for a Labour landslide credible.

The PM will attempt to win wavering voters with ­policies that tackle strike disruption, clamp down on the small boat crisis and tackle the NHS backlog.

A No10 source said: “We will hear from him about tackling NHS ­backlogs and ensuring care for patients is a No 1 priority.”