WASHINGTON/NEW YORK (Reuters) – The largest U.S. auto union and onetime Democratic presidential candidate Senator Bernie Sanders clashed Monday ahead of what is billed as this month’s planned celebration of party unity to defeat President Donald Trump in the November elections. 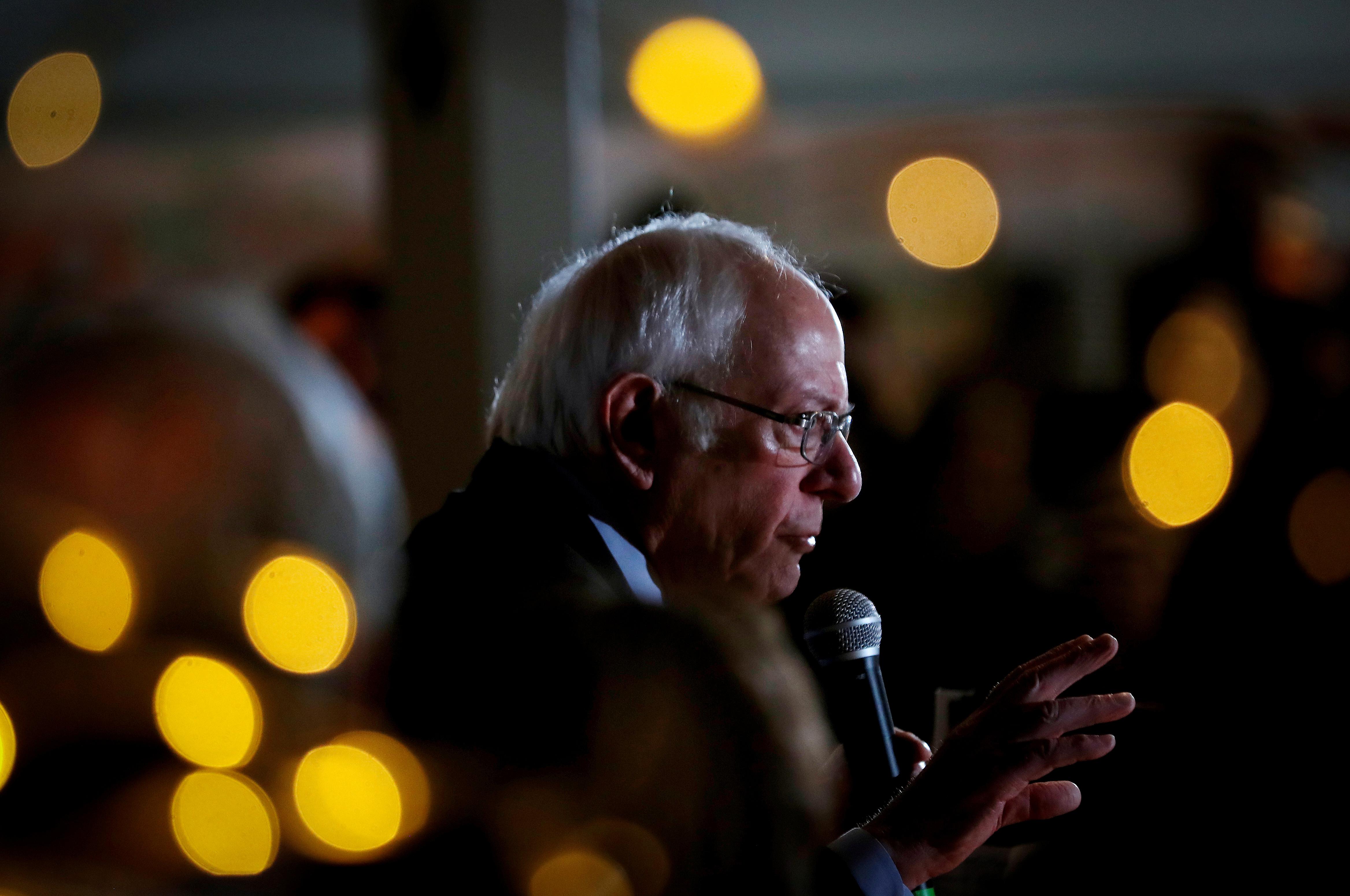 United Auto Workers (UAW) President Rory Gamble and Sanders sparred on Monday in a phone call over the senator’s plan to have a former autoworker union leader nominate him for president at the Democratic National Convention (DNC), people briefed on the matter told Reuters.

Democrats for months have been carefully crafting a made-for-television pageant to make their case in front of millions on national television for former Vice President Joe Biden to be elected.

Biden, a relative centrist in his party, is attempting to project a unified front after a divisive year-long primary that pitted liberals like Sanders against moderates. Big labor unions – including the 400,000-member UAW – are essential to Democrats, offering organizing support on which the party has come to depend in elections, but many rank-and-file members also support Trump.

Sanders, a Vermont independent who won nearly 1,100 delegates in the Democratic presidential race compared to nearly 2,700 for Biden, had planned to have former UAW President Bob King introduce him for president from a union hall, the people said.

A spokesman for Sanders, Mike Casca, confirmed the call took place, calling it “collegial and cordial, and focused on the reasons the senator wants Bob King to speak on his behalf at the convention.” He also confirmed that King will not speak from a UAW union hall.

Although Biden’s delegate numbers mean his nomination is a formality, other primary candidates are still expected to be introduced to the audience as nominees as part of the pageantry of the week-long event.

UAW spokesman Brian Rothenberg acknowledged Gamble raised concerns about a UAW hall being used to nominate Sanders. “The UAW endorsed Joe Biden and it is disrespectful and confusing to use a UAW facility to nominate an unendorsed candidate,” said Rothenberg.

Rothenberg added of Gamble’s call with Sanders “there was an elevated exchange but not disrespectful. And we ended the call in mutual disagreements.” Gamble has requested to talk with Biden, Rothenberg added.

TJ Ducklo, a spokesman for the Biden campaign, declined to comment. King, who retired as UAW president in 2014, did not respond to an email seeking comment.

A spokeswoman for the DNC committee did not immediately respond to a request for comment.

Autoworkers are a key constituency whose support could help determine the Nov. 3 election. Trump has heavily courted autoworkers who live in swing states like Michigan, Ohio and Wisconsin, while Biden has touted his support for auto workers when he served as vice president and his support of policies championed by unions.

Trump defeated Democrat Hillary Clinton in Michigan in 2016 by just over 10,000 votes, or 0.23%. Democrats in the state hope Biden will attract more blue-collar support in 2020.