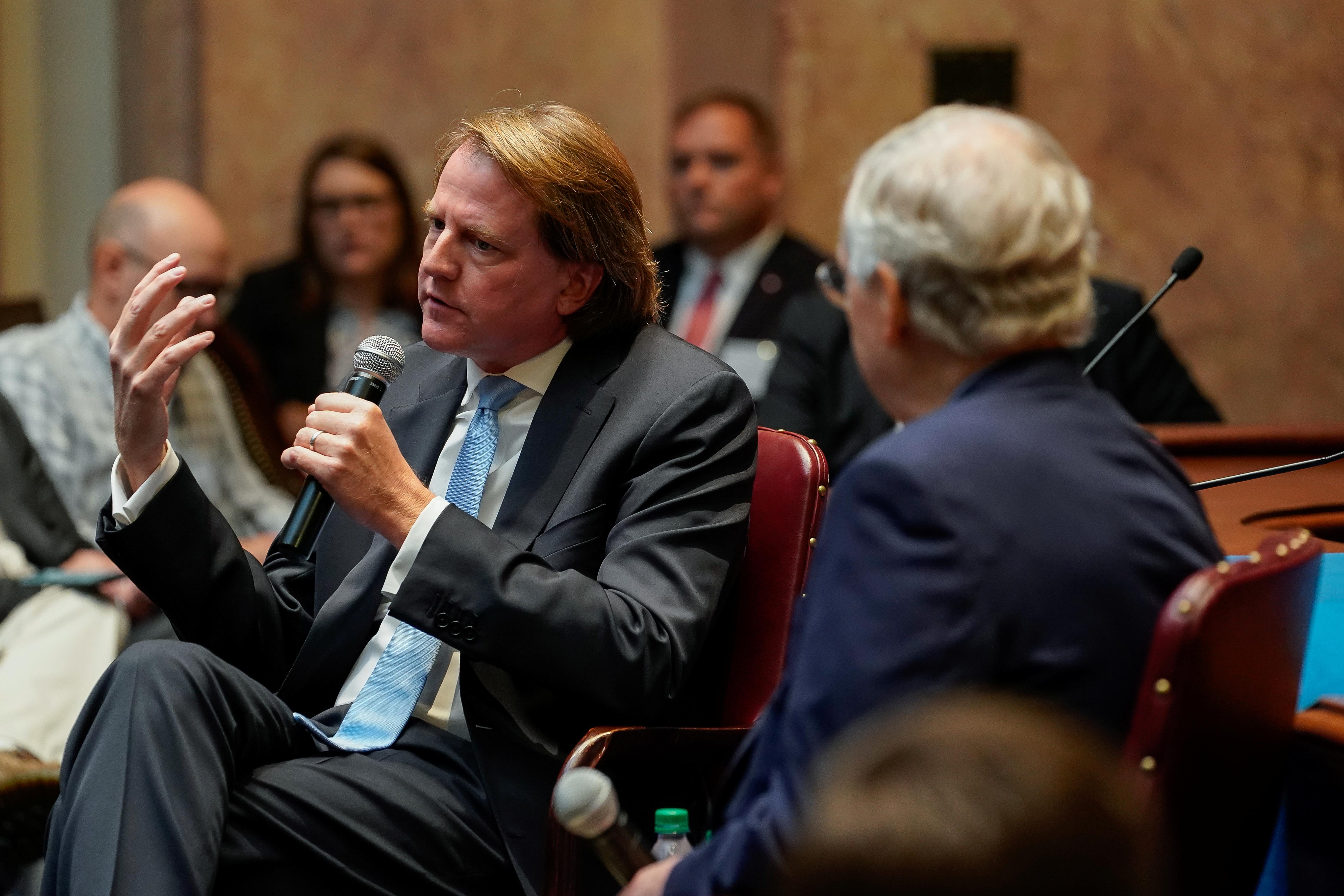 NEW YORK (Reuters) – A U.S. appeals court on Monday ordered the dismissal of a lawsuit filed by a Democratic-led House of Representatives panel seeking to enforce a subpoena issued to former White House Counsel Donald McGahn.

The ruling by the U.S. Court of Appeals for the District of Columbia Circuit, which will likely be appealed, marked a victory for the Trump administration in its effort to block congressional investigations into the president.

In a 2-1 decision, a three-judge panel said the House Judiciary Committee’s lawsuit had to be dismissed because Congress had never passed a law authorizing such litigation.

“Because the Committee lacks a cause of action to enforce its subpoena, this lawsuit must be dismissed,” Circuit Judge Thomas Griffith wrote for the majority.

The committee had sought testimony from McGahn, who left his post in October 2018, about Trump’s efforts to impede former Special Counsel Robert Mueller’s investigation that documented Russian interference in the 2016 U.S. election.

McGahn declined to testify before the committee after the Justice Department advised him to defy the subpoena.