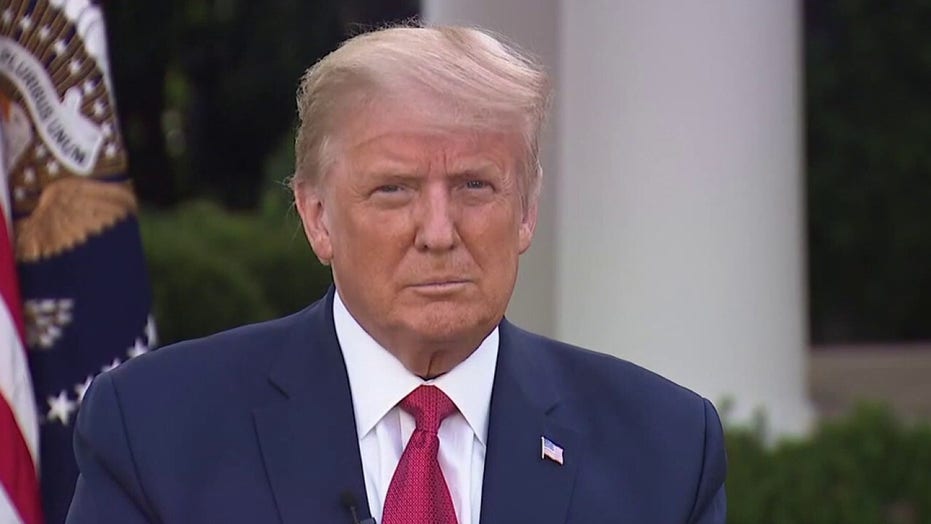 President Trump opened up about his ongoing recovery from the novel coronavirus on “Tucker Carlson Tonight” Friday, sitting down for his first on-camera interview since he tested positive last week.

Speaking to Fox News medical contributor Dr. Marc Siegel in a remote interview from the White House, Trump said he was “medication free” as of Friday and feeling "really, really strong."

The president acknowledged that before he went to Walter Reed National Military Medical Center Oct. 2, he “didn't feel very vital" and "didn't feel like the president of the United States should feel."

Trump returned to the White House on Monday after spending three nights at the Bethesda, Md. hospital. He touted the beneficial effects of Regeneron’s experimental antibody cocktail, which he said made a “tremendous difference” in his recovery. 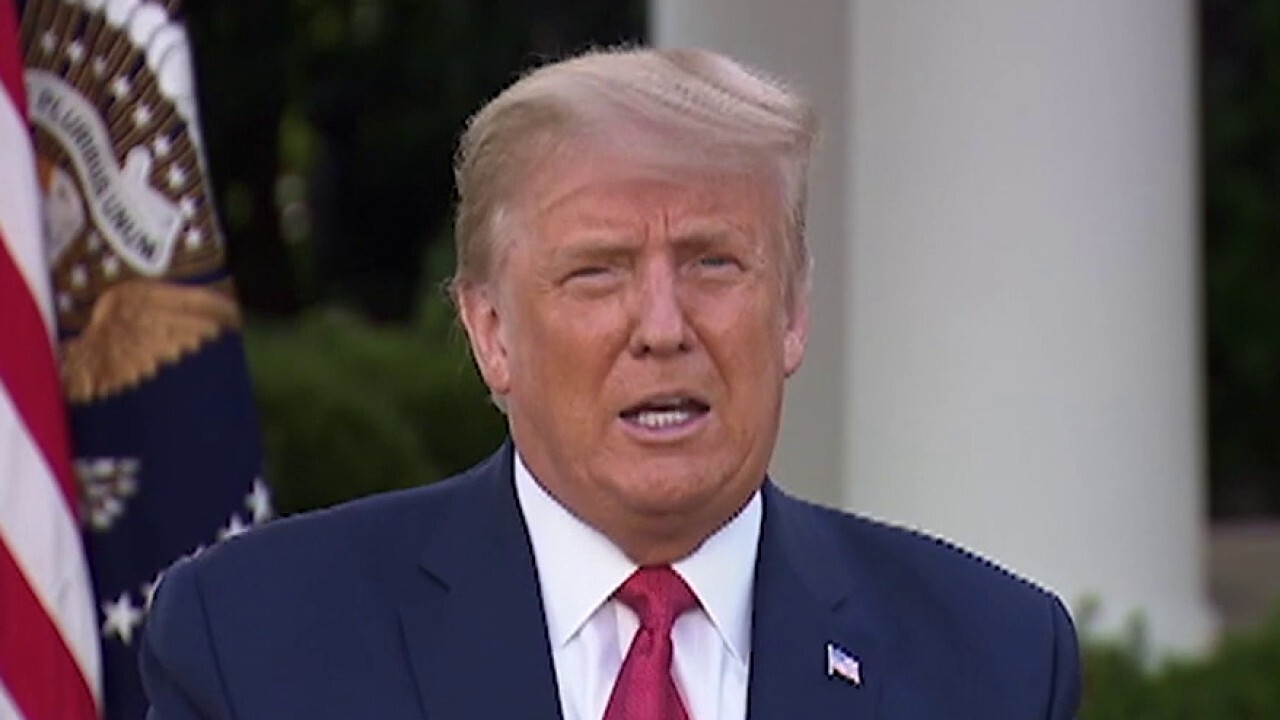 The president also said he underwent CT scans on his lungs upon arrival at Walter Reed, but did not experience difficulty breathing.

The president faced criticism last weekend after he briefly left Walter Reed on Sunday to wave to supporters who had gathered outside the medical facility.

"I could hear them from the hospital," Trump recalled. "I was way up high. And, you know, [I'm in] this very fortified military hospital that's, you know, built to the highest standard. And yet through these very powerful windows, I could hear people screaming and shouting and with love, with real love.

"And after two days, I said, 'You know, I want to go out and say hello to the people.' And I went to Secret Service. And these are the people that are with me all the time. And they said, 'We have no problem, sir.' I said, 'I just want to take a drive by them and just wave.' And you saw what happened.

“It was a great display of love out there,” Trump said of the drive. “I don’t think there was one negative person, and there was many, many, many people.”

On Thursday, White House physician Dr. Sean Conley sent out a memorandum stating that Trump could resume public engagements beginning Saturday. The president is scheduled to hold an event honoring law enforcement at the White House Saturday afternoon before traveling to Sanford, Fla. for a campaign rally Monday evening.

Trump said he was tested for the coronavirus on Friday and did not know the exact results, but was “either the bottom of the scale or free” of the virus. He expected to be tested again on Saturday.

The president added that he would donate plasma to help other patients if asked.

Trump appeared on “Tucker Carlson Tonight” hours after the Commission on Presidential Debates (CPD) canceled a its scheduled Oct. 15 event. On Thursday, the president told FOX Business anchor Maria Bartiromo earlier this week that he would not “waste his time” with a virtual debate.

The CPD said it would move forward with an Oct. 22 debate as scheduled.

Darin Strauss: How Lucille Ball went from Communist to capitalist