Trump on Puerto Rico. He’s off by only $50 billion: Weekly Fact Check

President Donald Trump held an impromptu news conference with a small number of reporters at the White House on Thursday during an event calling for new laws to protect patients from unexpectedness medical bills. It’s a popular, bipartisan issue, but the president drew attention away from his own initiative by then firing off a number of off-topic falsehoods as he engaged with members of the press. 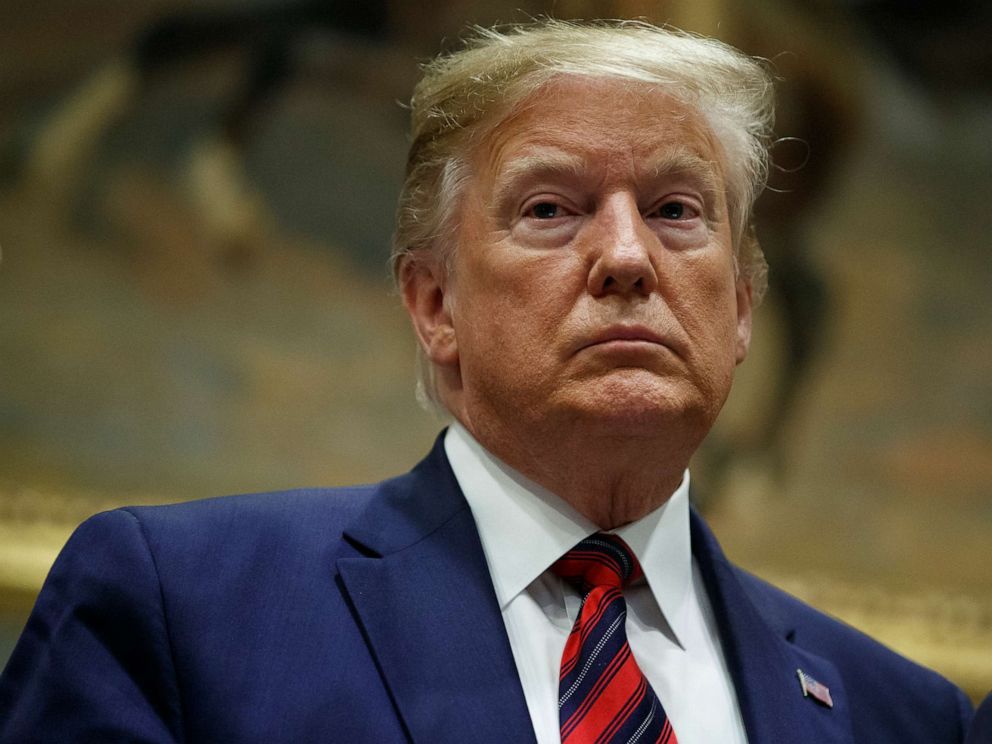 Here’s a look at four of the big ones. Welcome to Fact Check Friday.

President Trump has falsely claimed for weeks that Puerto Rico has been given $91 billion for Hurricane Maria recovery efforts. They have not. It’s not even close.

“Just so you understand, we gave Puerto Rico $91 billion for the hurricane,” Trump again told reporters Thursday at the White House.

Puerto Rico has not received $91 billion – that number represents one reported government estimate of money needed for recovery on the island over many years. In fact, that estimate was considered to be on the “high end” and Congress hasn’t even considered giving Puerto Rico that much money. 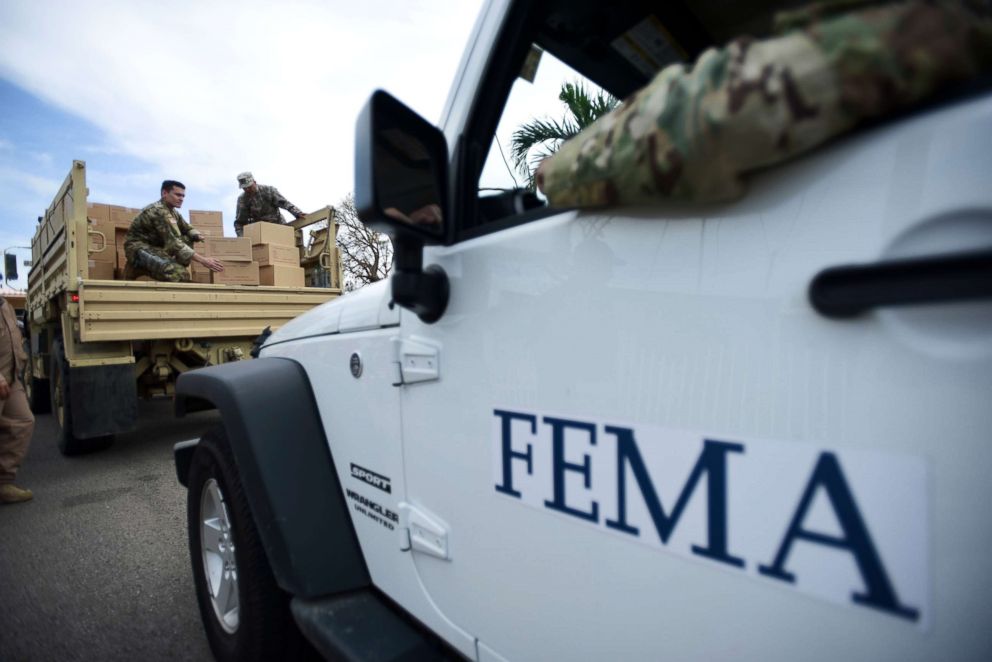 According to the Washington Post, Puerto Rico has spent about $11 billion of the roughly $40 billion allocated by Congress so far. https://www.washingtonpost.com/politics/2019/05/07/president-trumps-claim-that-puerto-rico-has-been-given-billion/

The president is spreading a false narrative about aid allocated to Puerto Rico, as Congress bickers over a disaster relief package that many Americans desperately need:

In attempt to attack the special counsel’s credibility, the president again claimed on Thursday that Robert Mueller really wanted to be his FBI director, but that he had to turn him down because of “conflicts of interest.”

“[Mueller] wanted to become the FBI director. We chose Director [Christopher] Wray instead and told him I’m sorry,” Trump said.

The president suggests that because he was rebuffed, Mueller is conflicted and seeking retribution through his report.

It’s a claim the president has made before. 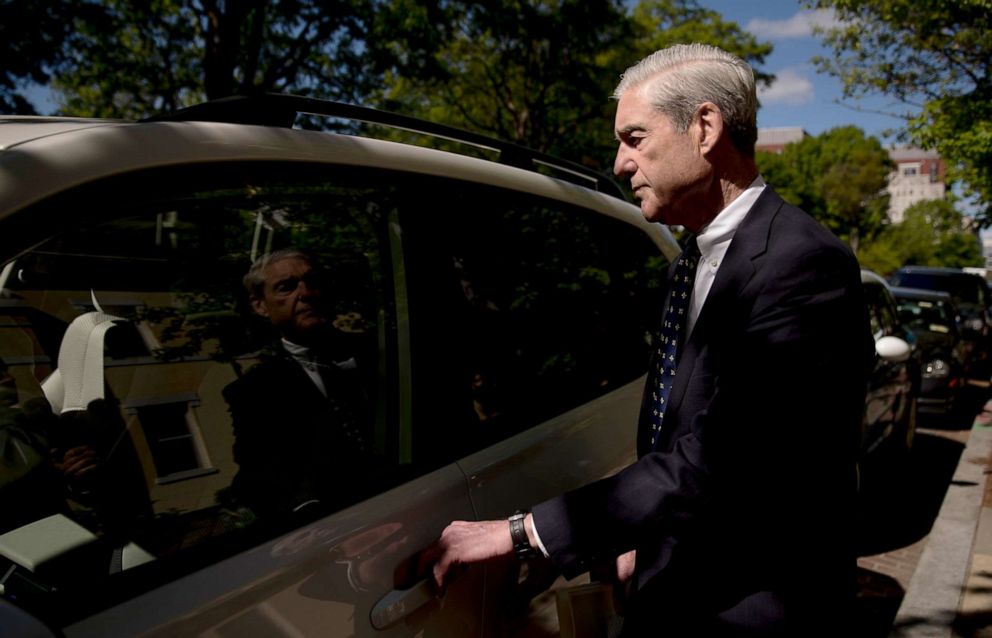 On pages 80-81, Vol. II of Mueller’s report, a redacted version of which was released last week, Trump’s chief strategist at the time, Steve Bannon, flatly rejects the premise of Trump’s claim.

“As for Mueller’s interview for FBI Director, Bannon recalled that the White House had invited Mueller to speak to the president to offer a perspective on the institution of the FBI. Bannon said that, although the White House thought about beseeching Mueller to become Director again, he did not come in looking for the job.”

GM sold a plant in Ohio

Trump, who campaigns on his efforts to bring manufacturing jobs the United States, falsely claimed Thursday that General Motors has sold its shuttered plant in Ohio to Workhorse Group, a little-known company that makes electric trucks, drones and vans.

But the deal isn’t done yet. And while both companies says are expressing optimism that a deal can be made, it’s not certain.

It’s not the first time Trump has announced the creation of jobs that don’t yet exist. For months he’s been saying the United States Steel Corporation has built as many as “eight or nine” new steel mills. In fact, they haven’t opened any.

China is paying the U.S. directly

Trump’s push to reform trade with China actually has solid bipartisan support, including from House Leader Nancy Pelosi and Senate Minority Leader Chuck Schumer. So, it begs the question why the president feels the need to make misleading statements about his plan.

His repeated assertion that the tariffs he has imposed on Chinese goods flow directly to the U.S. Treasury is simply not true.

And while many on both sides of the political spectrum would argue tariffs are an effective tool for negotiating trade concessions with China, it’s not accurate to say that China pays the U.S. directly. 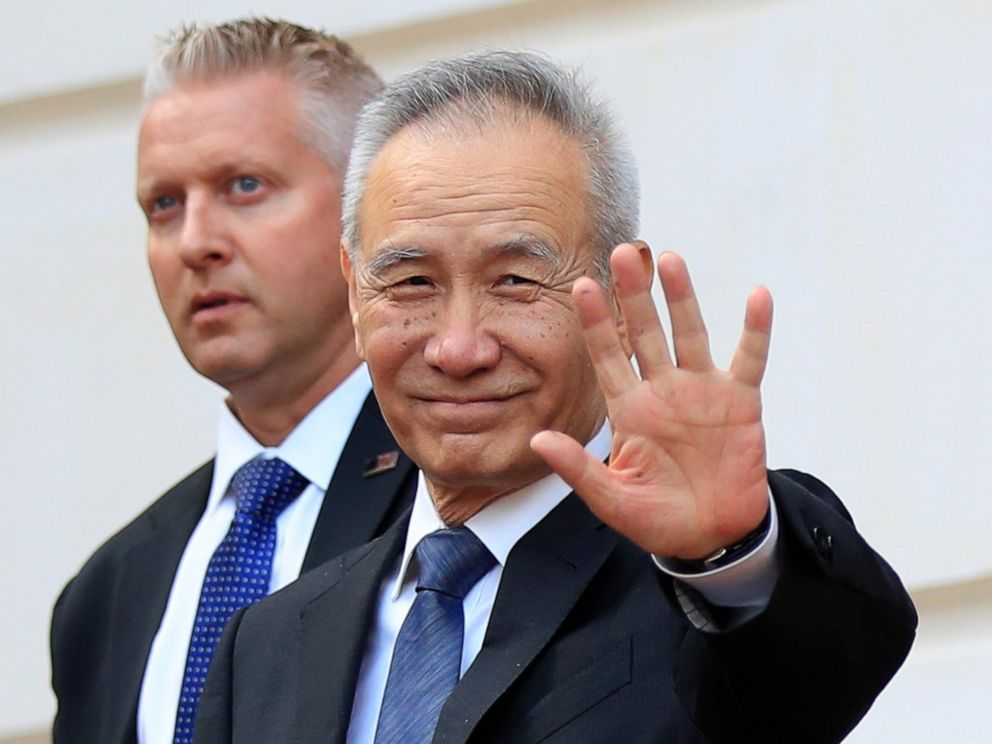 The tariff penalties are actually incurred by U.S.-based companies and passed on to consumers.

Nevertheless, the president persisted in propagating the false claim multiple times this week.

“Try looking at all of the tariffs that China has been paying us for the last eight months, billions and billions of dollars,” Trump said to reporters at the Thursday event..

“These massive payments go directly to the Treasury of the U.S.,” the president claimed in a tweet on Friday.

“The tariffs are taking money out of consumers’ pocketbooks. The tariffs are a tax on U.S. consumption of foreign goods,” explains Aaron Klein, a fellow at the Brookings Institution who previously served as a Deputy Assistant Treasury Secretary during the Obama administration.

Klein uses the example of a $300 Chinese-made television he recently bought at Costco to explain how the tariffs impact consumers.

So, whatever money flows to the U.S. Treasury as a result of the tariffs on Chinese goods will not be paid by China, but by American consumers buying Chinese goods in the U.S.