Sir Malcolm Rifkind said while Donald Trump is a “brilliant campaigner” he claimed the Republican candidate has been of no benefit to the US. The former Foreign Secretary went on to question why Americans have voted for Mr Trump. BBC presenter Emma Barnett asked: “Why do you think people are so drawn to Donald Trump?”

Speaking to BBC Radio 5 Live, Sir Malcolm said: “I don’t know, I wish you could give me an answer to that.

“I find him repulsive because while he is clearly very cunning and shrewd, he’s a brilliant campaigner.

“He is the head of state and his whole manner and style of carrying out his responsibilities are so coarse, so vulgar, so insulting to friends as well as to foes.

“I find him a really exhausting experience and one that does no benefit to his own country. 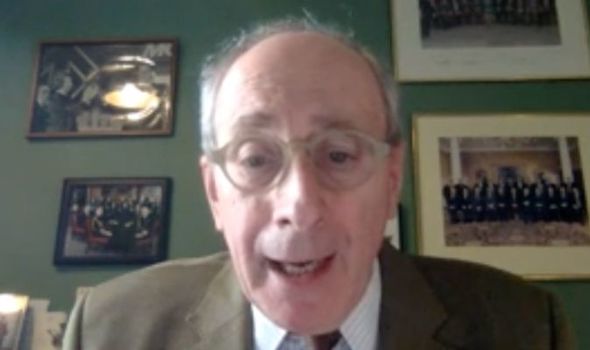 “I cannot begin to understand that after four years of this guy, roughly half the American people still appear to want him to continue as President.”

Sir Malcolm continued: “You asked for my opinion so I offered it.”