UK trade is facing a crisis as the haulage industry finds itself 15,000 drivers short on staff. Disruption from Brexit and the coronavirus pandemic has left trucks unmanned and orders turned down, threatening the UK’s trade with the Europea Union. Rod Mackenzie, managing director of policy and public affairs at the Road Haulage Association, told Channel 4 News that higher wages to attract new drivers would put a strain on an industry which relies on fine margins.

Paul McNamara, business and global trade correspondent said that despite fears that Brexit would create queues of trucks at the borders, a shortage of labour is what has hampered the haulage industry.

“Tests stopped during Covid, and that backlog snowballed with Brexit [which] means the industry is now 15,000 drivers short, they say.”

Mr Mackenzie told the Channel 4 News correspondent: “There are a number of things we can do.”

JUST IN:   Green list holiday hell: Summer horror as NO new countries set to be added for 2021 travel 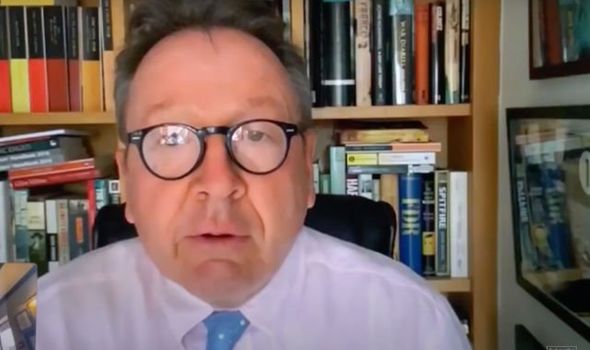 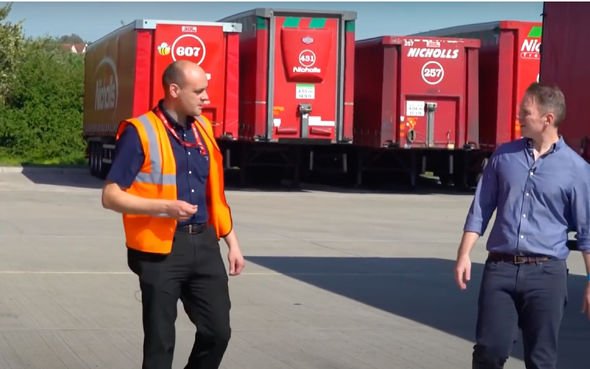 “Short term, we should allow foreign drivers in.

“We need to look at the apprenticeship system to make sure that we can get a generation, fresh blood to the industry fast.

“Logistics is living on borrowed time.”

Mr McNamara asked him if higher wages for drivers would help the issue by attracting more labour.

He replied “Logistics is a very low-margin business. People make one or two percent profit a year, and that is a pretty scary number if you’re suddenly having to pay drivers a lot more.”

He added the unused trucks were “A lot of assets doing nothing.”

The trucking sector has already experienced driver shortages in recent decades, but this has been exacerbated by the combined impact of coronavirus, Brexit.

Prince William asked Charles Spencer for help after Meghan row – but infuriated Harry
EU boycott campaign erupts – ‘If No10 doesn’t have the balls, let the people stand up!’
Sturgeon shoots herself in foot: SNP ‘fantasy’ plan to woo voters for Indyref2 exposed 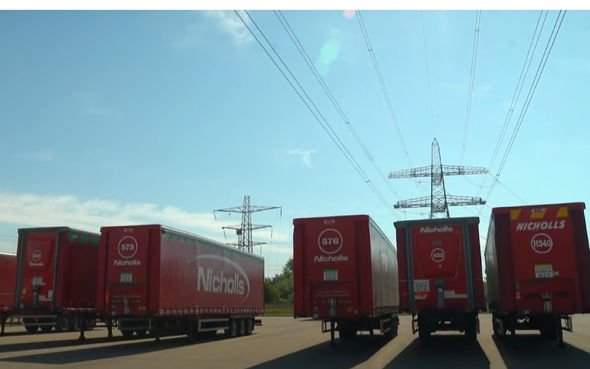 Many EU drivers have left the UK, leaving a gap the industry is struggling to fill.

Around 28,000 HGV truck driver tests have been cancelled during the pandemic.

Under the Government’s post-Brexit immigration rules, foreign HGV-qualified drivers cannot be recruited as they are not eligible for a work visa, making it difficult for haulage companies to fill the gap.

Industry leaders say that the sharp rise in demand for haulage following lockdown has exposed the labour shortage in the sector.
Source: Read Full Article