Back in March the Coronavirus Act was passed and gave ministers emergency powers to respond to the deadly pandemic but were time-limited. Now more than 40 Tory MPs are backing an attempt to increase parliamentary scrutiny over further restrictions in England.

Senior Tory Sir Graham Brady, who chairs the Conservative Backbench 1992 Committee is leading the revolt and has already tabled an amendment which would see the Commons debate and vote on future measures.

Tory backbencher Sir Geoffrey Clifton-Brown said: “The Government doesn’t allow Parliament to have scrutiny over these quite sever coronavirus measures.

“It is just simply putting them through by statutory instruments.

“We want a debate and a vote on the floor of the House. 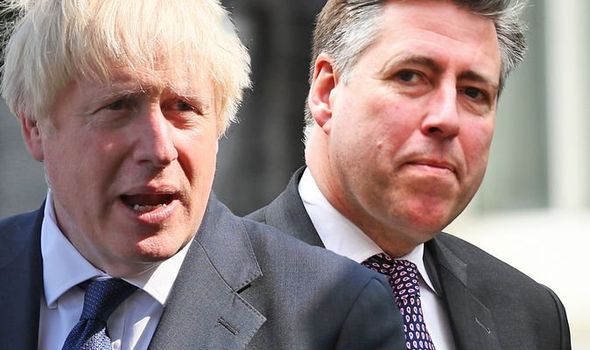 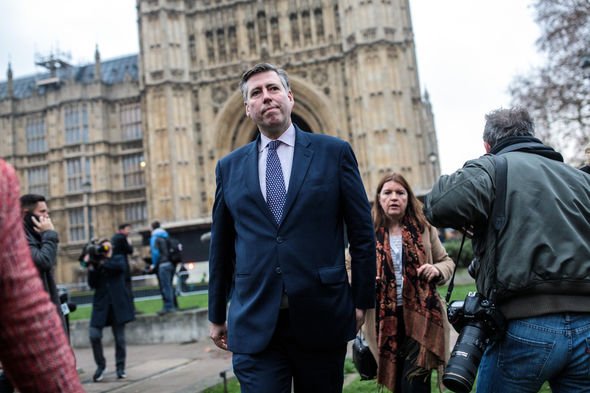 “It’s disgraceful really that very far-reaching powers, curtailing people’s civil liberties, have just been pushed through without a proper debate in Parliament.”

The move was backed by former minister Tobias Ellwood who tweeted: “Six months ago we hoped/expected to be out of the woods by now.

“Instead we brace ourselves for another six months.

“But this time let’s allow Parliamentary oversight to return. 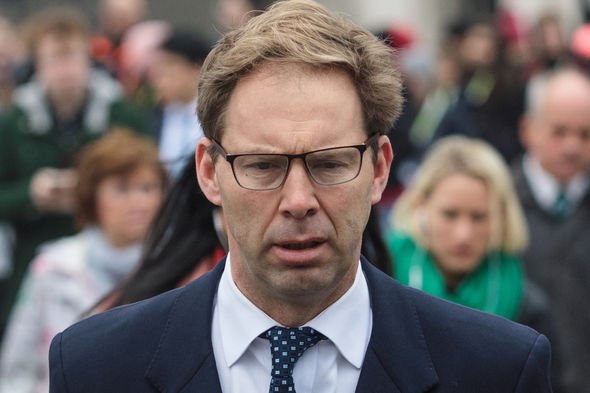 “I hope Government agrees and offers to amend the Coronavirus Act in this spirit.”

The vote on the amendment is set to go ahead next week ahead of a renewal of the Coronavirus Act which will be debated in the Commons.

Earlier this week, Tory MP Steve Baker – who is a supporter of the amendment – said he was “absolutely 100 percent certain it will pass”.

Speaking on ITV’s Peston on Wednesday, Mr Baker urged for the SNP and Labour to back the amendment. 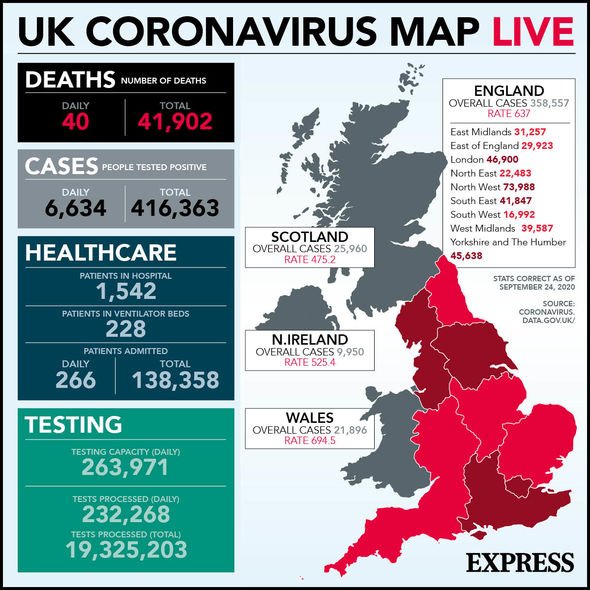 He said: “This would mean Parliament gets to vote for major national measures that infringe on our liberties before they come into force.

“I am organising people to back it. I am absolutely 100 percent certain it will pass if Labour and the SNP vote for it.

“However, Labour and the SNP have been missing in action on civil liberties.

“If they are serious about taking back control in Parliament, about doing their duty as a constructive Opposition, they need to back Sir Graham’s amendment. 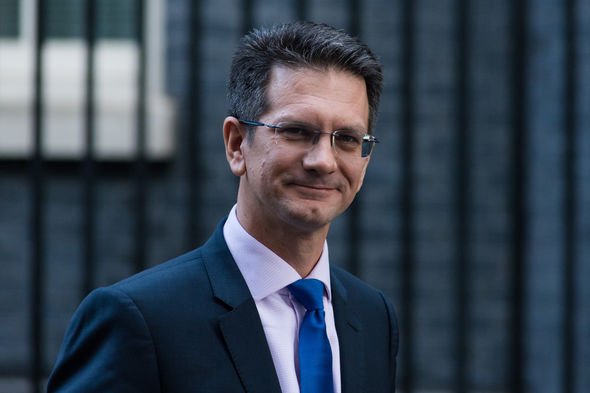 “We need to vote on Parliament before liberties are locked down.”

While addressing the nation via a televised speech, Mr Johnson warned Britons to stick to his new coronavirus restrictions or the country would fall into a second national lockdown.

The Prime Minister said: “If people don’t follow the rules we have set out, then we must reserve the right to go further.”

The UK has been the worst hit country across Europe with infections surpassing 400,000 with deaths hitting 41,902.

Since lockdown measures were eased in June, several major UK cities – such as Leicester, Greater Manchester and now Leeds – have been forced to go back into lockdown restrictions as cases continue to rise.

Coronavirus: What level every Scottish area is in under new restrictions system