President Joe Biden unveiled his latest batch of judicial nominees on Wednesday, and in the mix is a woman who would be one of the nation’s few Native American federal judges.

Biden nominated Lauren J. King to a lifetime seat on the U.S. District Court for the Western District of Washington. King, a citizen of the Muscogee (Creek) Nation based in Oklahoma, is currently an attorney at the Seattle-based law firm Foster Garvey, P.C. She has served as a pro tem appellate judge for the Northwest Intertribal Court System since 2013 and previously taught Federal Indian Law at the Seattle University School of Law.

If confirmed, King will be one of just three Native American judges currently on the federal bench out of nearly 900 federal judgeships. The other two are U.S. district judges Diane Humetewa and Ada Brown.

Only four Native Americans have ever been federal judges in the 230-year history of the U.S. courts, and that’s out of more than 4,200 people who have served as Article III judges (i.e., lifetime judges on district courts, appeals courts and the Supreme Court). Besides Humetewa and Brown, the other two were U.S. district judges Michael Burrage and Frank Howell Seay. There has never been an Indigenous judge on a U.S. appeals court.

“Her impressive legal experience, significant work in tribal courts, and her service to the community will all be important assets to our court system,” Murray told HuffPost in a statement. “Her being the first ever Native American judge to serve on the federal bench in Washington state is similarly significant, and will bring a powerful and important perspective to our judicial system.”

“Washington state is home to 29 federally recognized Indian tribes, making it critical that its federal judges better reflect the communities they serve and understand the unique histories of Native peoples and the legal principles that protect and preserve our standing under federal law,” Sharp said in a statement.

Biden announced King’s nomination along with five others who would also bring badly needed diversity to the federal bench.

Progressive judicial advocacy groups like Demand Justice have been urging Biden to nominate public defenders for federal judgeships, given the reality that so many people on the federal bench have backgrounds as corporate attorneys or prosecutors.

Wednesday’s announcement was a win in their book.

“President Biden has made clear that the days of public defenders being systematically passed over for top jobs on the federal bench are over,” said Demand Justice chief counsel Chris Kang. “No president has nominated more circuit judges with experience in public defense. His model for judicial nominees ― lawyers who have represented individuals and championed their rights ― is exactly the kind of bold action needed to rebalance a court system dominated by former prosecutors and corporate lawyers.”

To date, Biden has nominated a total of 20 people to federal judgeships. That’s a lot by this point in a presidency. There are a couple of reasons he’s moving so fast: He knows he may only have two years to get his preferred nominees through, if Republicans win control of the Senate in November 2022, and he wants to offset the homogenous and massive number of judges confirmed by President Donald Trump.

Of the 234 lifetime federal judges Trump appointed, 192 were white and 174 were men, according to data from the Federal Judicial Center, the research and education arm of the federal judiciary. The vast majority of them were corporate lawyers and prosecutors.

Biden is making diversity a driving factor in whom he picks. In December, his White House counsel wrote to every Democratic senator urging them to immediately recommend judicial nominees to Biden and to break from the traditional mold of white, male corporate attorneys.

“With respect to U.S. District Court positions, we are particularly focused on nominating individuals whose legal experiences have been historically underrepresented on the federal bench,” White House counsel Dana Remus wrote, “including those who are public defenders, civil rights and legal aid attorneys, and those who represent Americans in every walk of life.” 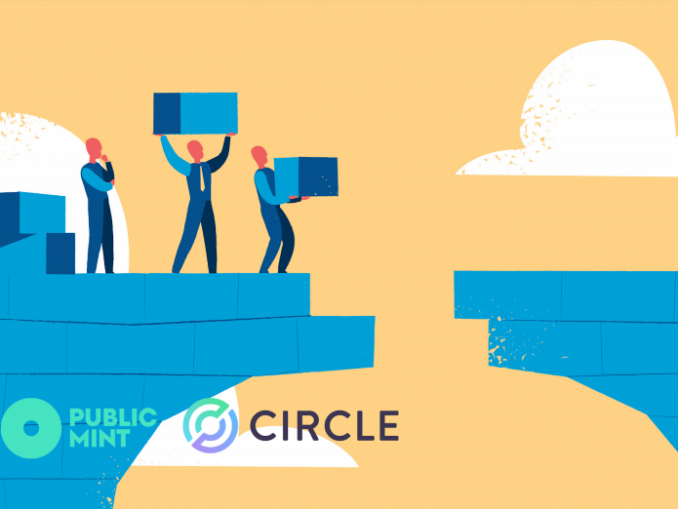 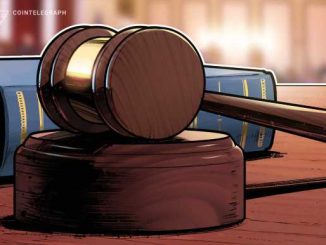 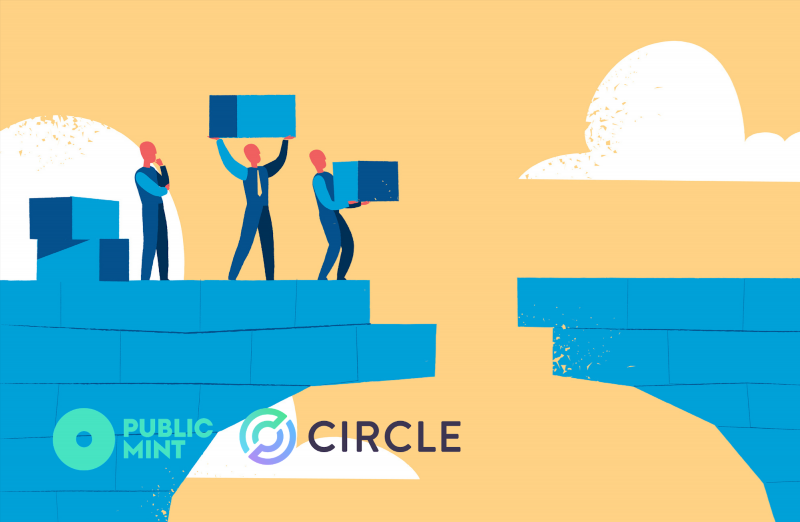